All thanks to developers, there are so many text editors out in the market. And mostly all of them are free. Basically, when a developer gets tired of using a text editor which does not fulfill their needs, they make their own tool. Which is always a win situation for users like us. But it can be confusing as which one to choose from them. Well, I am here to solve one of those doubt of yours with this Notepad++ vs Sublime vs Atom comparison of the best text editors.

Whatever they say, size does matter. Especially when you are using a software for text editing which should not exceed user’s criteria. These are the stats after comparing their downloaded setup size.

Clearly,  it is visible which one of them lacks here.

Tie between Notepad++ and Sublime

While Atom and Notepad++ are completely free to use, Sublime Text is not. Although it is free initially and you can use the free version for as long as you want but you will soon get annoyed with the constant Buy Sublime popup. And to use this software at its full potential, you will have to buy the darn thing. 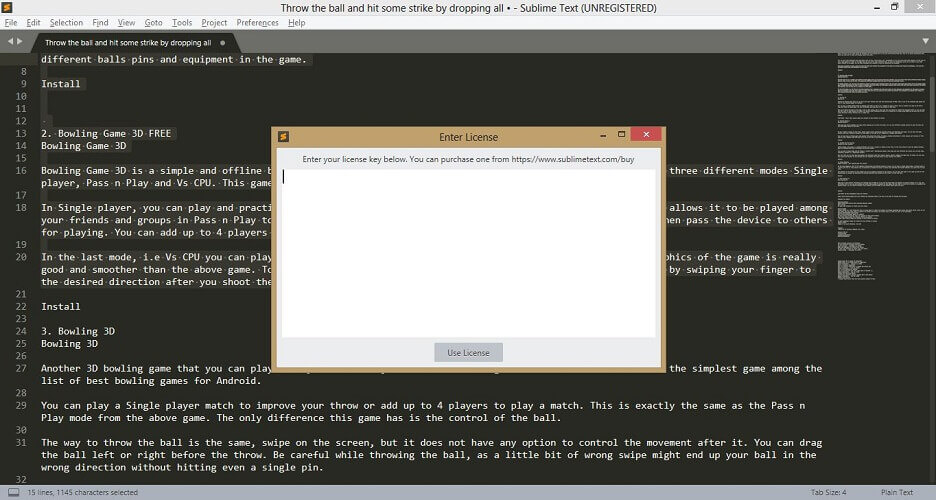 Tie between Atom and Notepad++

Coming to the User Interface and themes, Notepad++ lacks way behind the other two competitors. Don’t get me wrong, it still looks great. But when you compare it with other two software’s, it is nowhere near them. Notepad++ follows a decent text editor style solely designed for working whereas Atom and Sublime have some cool themes, fonts and Interface and whatnot. 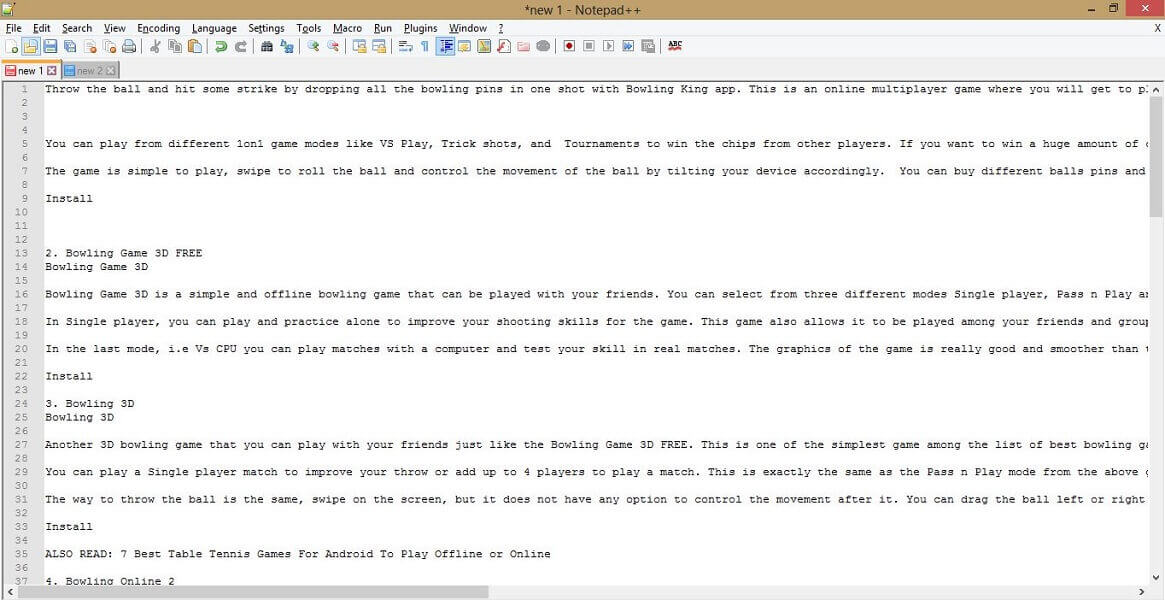 After using all three of them, I have to point out that Atom has some latency issues. Sometimes this editor lags while typing. And to be honest, that latency totally depends upon the package you are using. Some of you may feel this issue and some not. 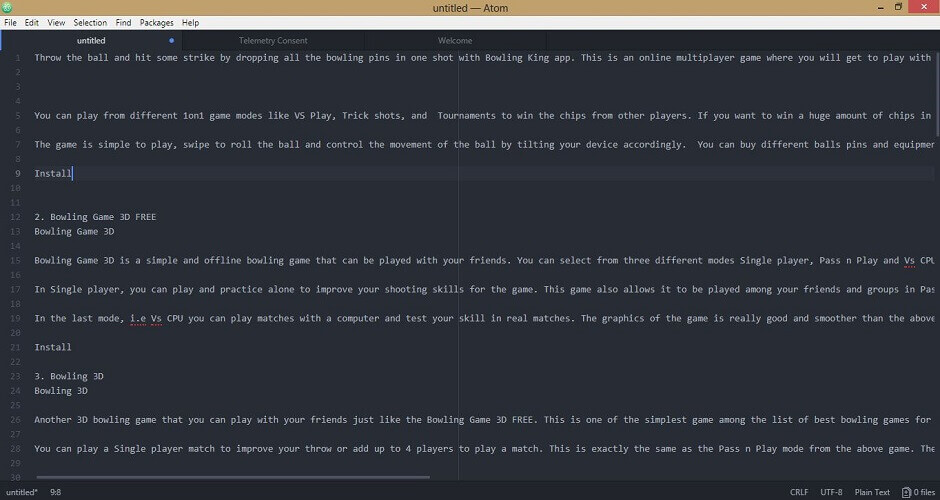 While the other two worked smoothly without any issues.

Although this setting option is available on all three of them, yet it is more customizable on Atom. You will find way many features and editor customizations on Atom as compared to Notepad++ and Sublime. And it gets constantly updated which is always good to have. 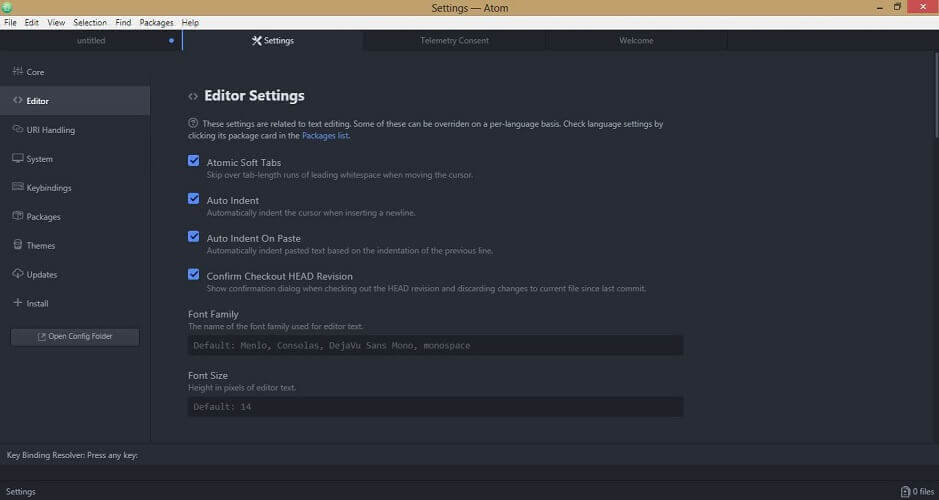 Another additional option in Atom. And yes, it is also available on Sublime but you will need to install 3rd party apps and software to download packages. Whereas in Atom, inbuilt packages are given which makes the working set up so easy. And this option is not at all available on Notepad++. 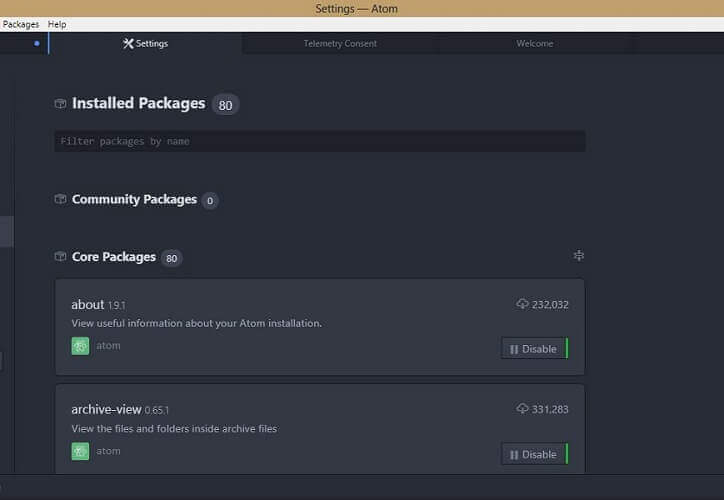 But if you are already using Sublime then I would recommend you to stay on it instead of switching to Atom because it can get very hectic and confusing because of the different naming conventions used. 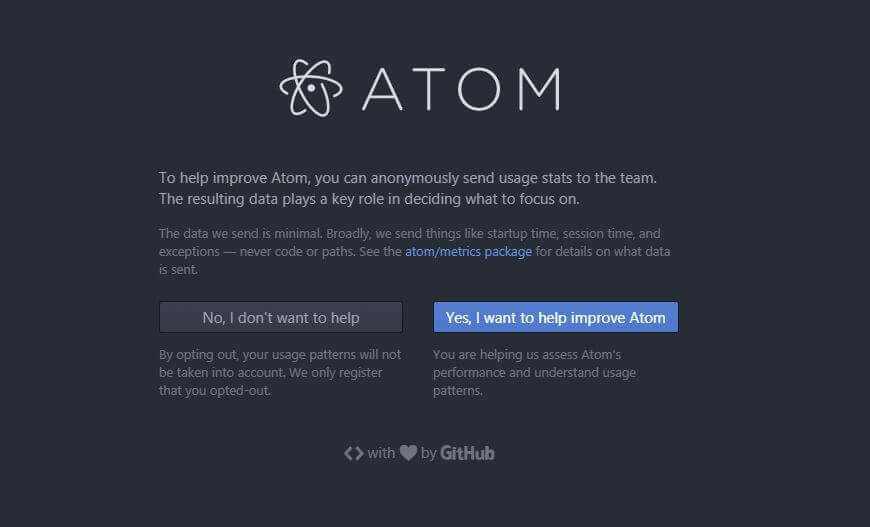 This is one of the biggest reason why you should use Atom as a text editor. Atom is created and regularly maintained by GitHub. GitHub is a community for developers across worldwide. Here, they review and add code and help each other in coding better. So if you face any problem with this editor, just post it to this community and you can surely expect it to be resolved fast.

Notepad++ Vs Sublime Vs Atom: Who Wins?

If you are a beginner and currently not using any editor, then Atom is the best choice to go for. Believe me, 140 MB is totally worth it. But if you have already bought Sublime License or even using the free version, then there is no need to switch unless you embrace chaos. And for Notepad++ users, better late than never.