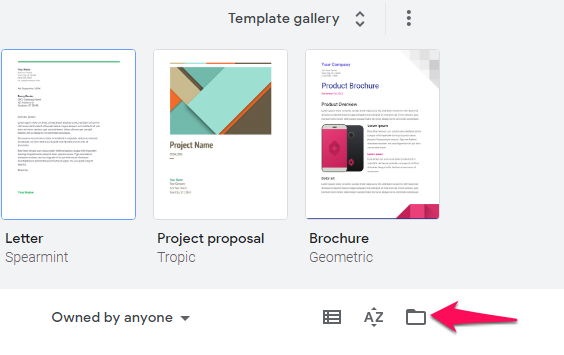 2. Next, select the Upload tab. 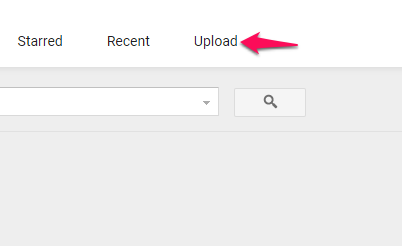 3. Now, you can either click on Select a file from your device or directly drag and drop your Word file.

4. With this, the file is uploaded successfully. 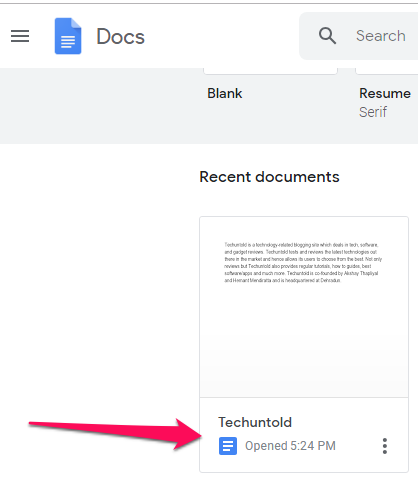 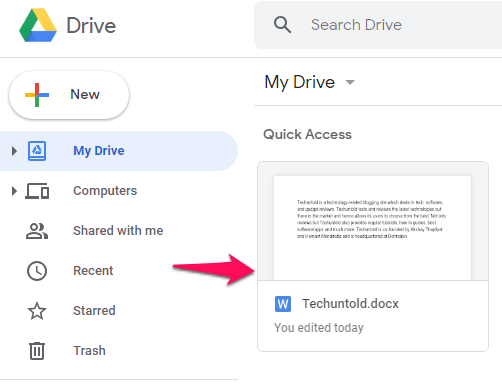 2. Now, right click on the file to open a new menu. In that hover your mouse on Open with and select Google Docs.

You can also double click on the Word file to preview it and then select Open with Google Docs or use the drop-down next to it and select Google Docs. 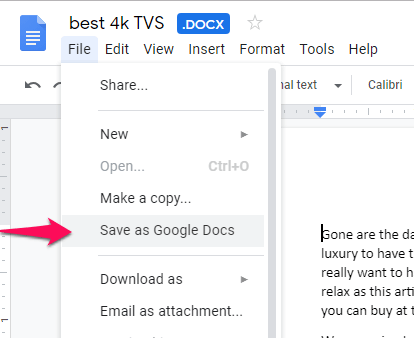 6. A copy of the converted Google Docs file will be saved in your Drive. You can use it and delete the file in Word format if desired.

Using the below steps the new Word files will be automatically converted to Google Doc. 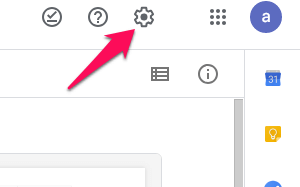 2. A new window will appear. Here check the box next to Convert uploads, that says “Convert uploaded files to Google Docs editor format” and then press the Done button. 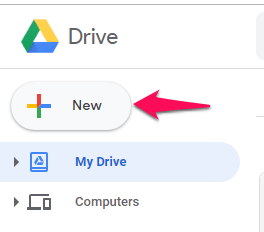 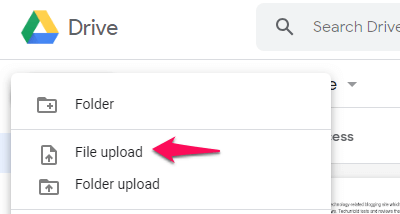 4. Now, you can either select your Word file and click open or you can use drag and drop feature. 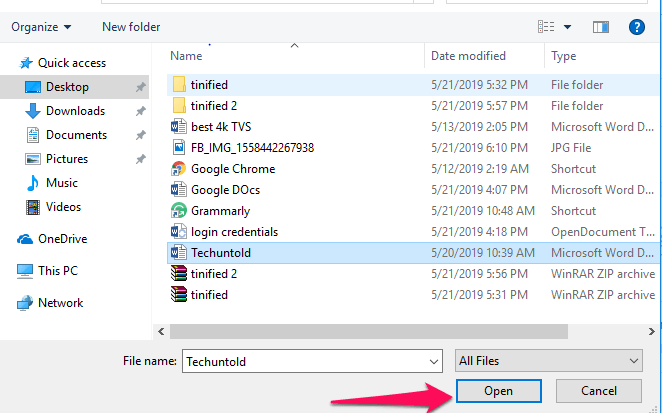 5. The uploaded file gets automatically converted into Google Docs format. 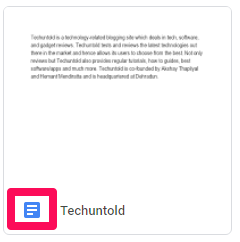 Recommended: How To Use Long Dash In Google Docs

Yes, you can do also convert Word to Google Doc with the help of your smartphone. We are using Android for demonstration propose but you can also use iOS as the steps are the same for both the OS.

3. A new tab will appear asking for Open from Google Drive or Device Storage. Select your desired option. 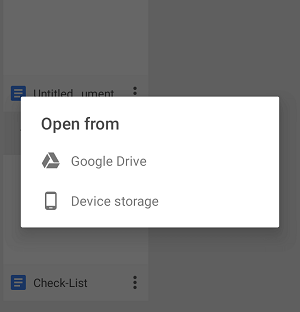 Note: you will get this option only in Android. In iOS, it automatically goes to your device storage. If you want to upload a file from Google Drive then you can do it manually from the menu of the app. 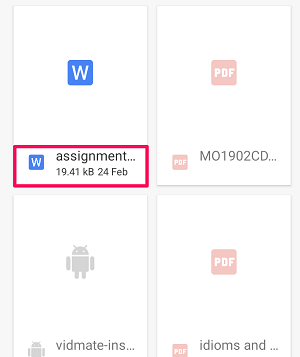 5. After you select your Word file, it will open in Google Docs. Now tap on three dots on the newly uploaded Word file from the home screen of Google Docs app as shown in the picture. A new option menu will open, select Save as Google Docs.

You can tap on the uploaded word file and tap on three dots on the extreme top right corner. Now, tap on Office Compatibility mode>SAVE AS GOOGLE DOCS. 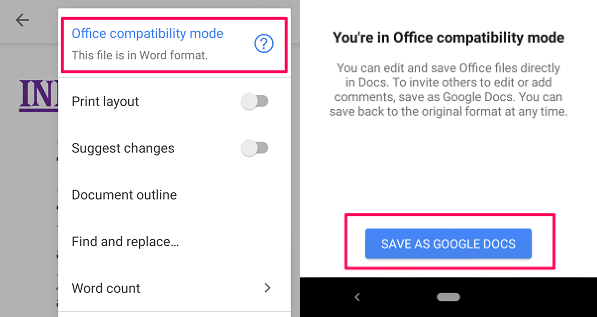 6. The Word file will be saved as a Google Docs. 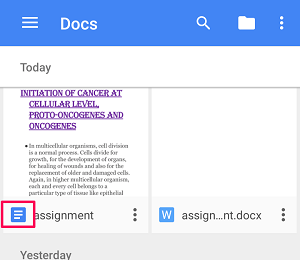 Google Docs is a web-based app and hence works on cross-platform, which means that it can be used on any platform be it, Windows, macOS, Linux, and Chrome OS. Microsoft Office, on the other hand, works only on Windows and Mac. Google Docs provides more accessibility to its users anytime anywhere with its full features, and that too for free.

Recommended: How To Convert PowerPoint Slide To GIF