Well, we all know how Photoshop software works and how it can manipulate an image. But can we tell a difference between a real picture or a photoshopped one? Photoshop is without a doubt one of the best tools on the internet to manipulate elements of a picture. With the help of the internet, it is becoming even easier to use the software. Not only it is used by common people but also by the prestige magazines to alter celebrities appearance in their cover. Even the celebrities use it too on their social media platform to look more appealing to the audience. While there is no harm in using Photoshop to adjust the light or clear spots from the face or picture but sometimes people take it too far and look unrecognizable.

Photoshop is a highly useful tool and there is nothing wrong with using it unless it is used for the wrong intentions. For example, advertising the wrong product and creating false expectations. Some images have obvious signs of photo manipulation and can be easily detected. But there are many images that we couldn’t tell apart from the original just by merely looking at it. To help you with that we are going to tell you some methods and tools by which you could find out whether a picture is changed or not.

How To Check If An Image Is Photoshopped

The foremost and the easiest way you could determine if the picture is photoshopped is by performing a reverse image search on Google images. The people who manipulate a picture usually doesn’t use their own picture and download it from the internet. Google images let you upload the picture and search for its original source. 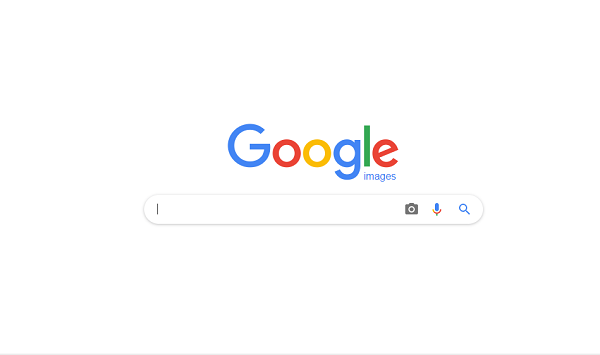 Once you are on the Google image search, click on the camera icon and Upload an image. After the image is uploaded, you can see the Visually similar images section. Click on it and see for yourself if your image is different from the original one or not.

We have also performed a similar search to find out if this picture posted on Twitter is real or not.

We found out that it was actually photoshopped and taken from this original source.

Angela Merkel's office has released this photo taken today at the G7, which tells you a lot about how things went. pic.twitter.com/IXX6K3ayys

2. Look For Warped Objects in The Background

This is one of the most obvious signs in the digitally manipulated pictures. You can tell if a picture is photoshopped or not just by looking at it. A common technique used on social media posts even by celebrities is changing body shapes and sizes. There are numerous apps that will let you change the size of your biceps and shape of your body or face. The problem is when someone does that they only pay attention to what they are changing and forget the things in the background that are also changing with it. Due to that the background or floor looks crooked and bent in some way. So next time look for these signs on a picture and see if anything in the background seems out of shape.

Here is one example of warped background. As you can see in the picture, the edges on the stand and table leg clearly look warped and out of place. This was done to adjust the shape of the objects in the foreground. 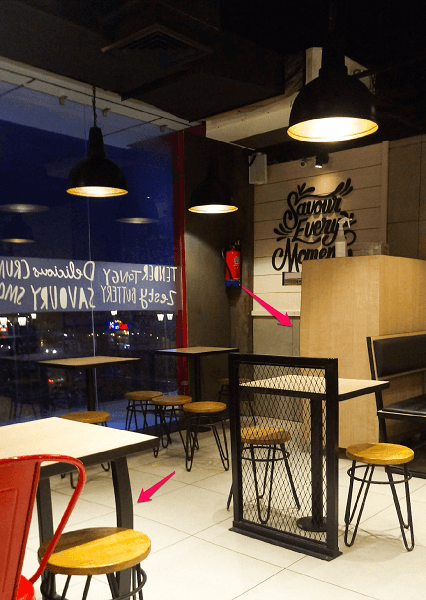 There are some pictures analysis tools out there that will examine the data on the picture. FotoForensics is one of those online tools that will do some test on your picture and tell you where in your photo exactly the manipulation took place. It doesn’t work well with every picture and needs an original picture or RAW file to access data. The output it provides is in the compression heat map form making the edited portion appear brighter. For example, if someone manipulates an element in the picture and export it. Then the whole picture will have the same level of compression except the portion which was edited later. FotoForensics generally detects that data and displays it brighter in the output.

Using it is pretty simple just choose a file and upload it on the website and let it examine the picture. As a test example, I uploaded my own picture where I adjusted the exposure on the edges of my hair.

Here you can clearly see the difference between the edges and the rest of my hair i.e the edited part is highlighted. 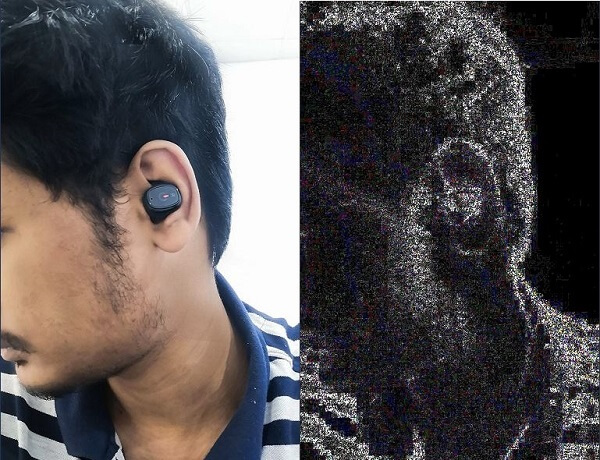 4. Check Metadata And Exif Data Of The Picture

Pictures that are clicked by a camera also store some extra metadata information like camera make and model, date, time, location and more. Normally it is impossible to access this extra information. But few online tools like Image Metadata Viewer – Visit here and Image Edited – Visit here, you can easily get these details. If you notice the use of photoshop or other editing software then the image is possibly edited.

However, this does not necessarily mean an image is fake. Small color and light adjustment in a picture can be considered as edited. Also, if someone wants to modify Exif data and hide relevant metadata, then they could do that.
To test it out, I uploaded the picture I edited earlier in the Lightroom and here is the Exif data it pulled out. 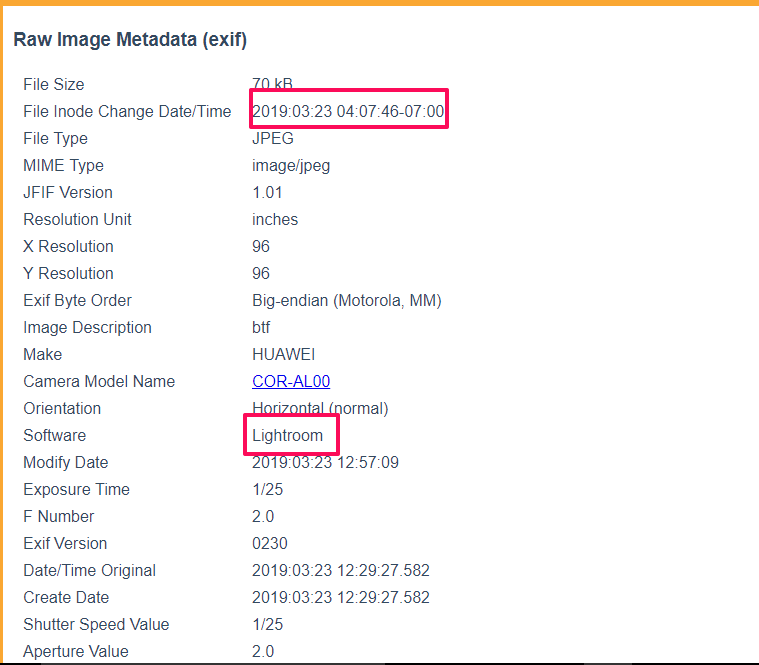 You can see in the screenshot, that it was able to determine the change time and the software I used to edit my picture with the rest of the information.

5. Pay Attention To The Size Of The Image

Though this method is not very reliable in determining a photoshopped image, you should also keep this method in mind. Always check the size of the image as the photoshopped image generally takes up more space than the original ones. This is because of the extra layers and elements that are added in post-processing which makes the image heavier. One can always compress the image and reduce size using compressing tools so always remember that.

6. Some Common Telltale Signs To Look For

These are some of the common indications by which you could figure out if the picture is photoshopped:

Fake pictures are becoming easier to fall for so pay closer attention to what you see online and try out these methods to confirm. Finding out if a photo is manipulated or not depends on who the editor is. Some professional editors can edit a photo and nobody could realize. Therefore there is no 100% certainty with any methods. But using common sense goes a long way. If you see a guy lifting a rock heavier than him or flying in the space then it just takes common sense to figure out it is photoshopped.