Android vs iOS, Messy vs Ronaldo, Windows vs Mac, Marvel vs DC, Xbox vs PlayStation, some comparisons just never ends. Let’s try to simplify one of these by comparing the current best gaming consoles; PlayStation 4 Pro and Xbox One X. There is no doubt they both are at the top and have their own following as well. So, what is the difference between Xbox One X and PlayStation 4 Pro? Without any delay, let’s dive into it.

Both of these gaming consoles run on octa-core processors but here, Xbox One X has a slight advantage as it runs on 2.3 GHz processor as compared to 2.1 GHz processor of PlayStation 4 Pro.

Both of these machines have their own specific design. Xbox following the normal flat box design while PS following its signature sandwich like box design. But the actual difference comes in controllers. PlayStation 4 comes with DualShock 4 controller which is considered as one of the best gaming controllers till now. While Xbox One X carries their signature wireless controller design which is not that bad. 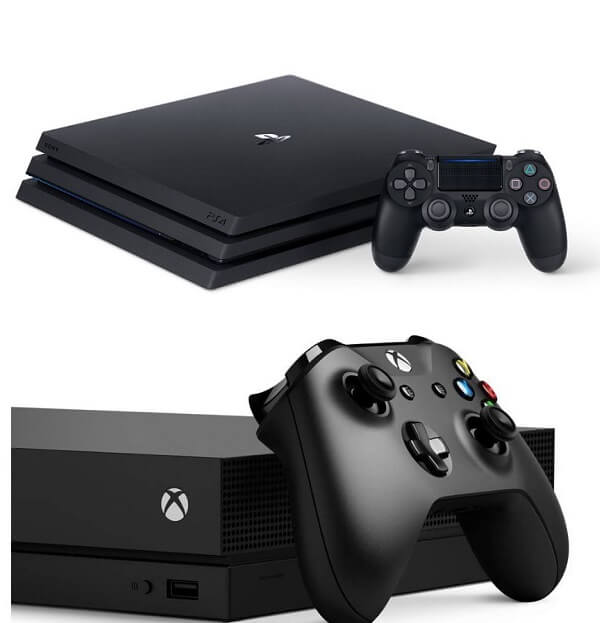 This is the main selling point of Xbox One X. This gaming machine delivers the best graphics quality with the help of Ultra HD 4K Video player. All the Xbox One games will work far better on One X than any other version. And you can also downgrade 4K resolution setting to 1080p.

Whereas PlayStation 4 Pro just manages to deliver 4K output. It doesn’t have the Ultra HD 4k player but it has a regular BluRay HD player. Sony uses advanced rendering techniques which can deliver the increased resolution of 4k. Clearly, Microsoft is way ahead of Sony in this one.

Without a doubt, Sony has scored a home run in this section. They also released a PSVR headset specifically for PlayStation 4 which is compatible with all its variants including PS4 Pro and PS4 Slim. And to be honest, PSVR is one of the best VR available right now. Whereas, Xbox has still not introduced any VR as of now. 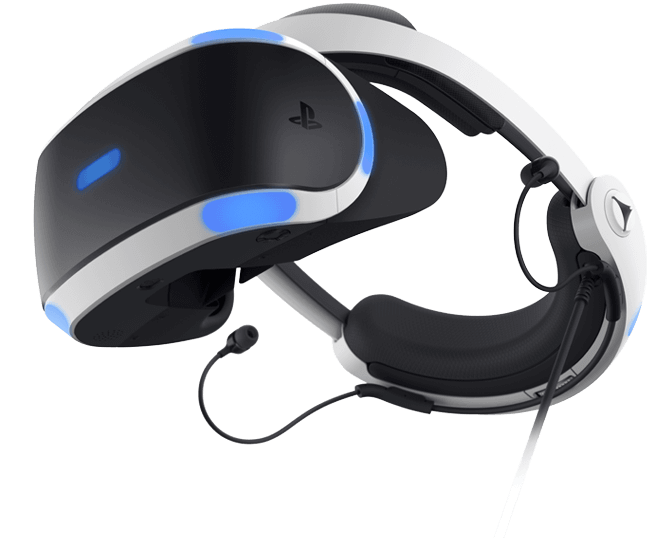 To be honest, both of these gaming consoles have their own exclusive games. For example, Halo 5, Dead Rising 3 for Xbox One and God of War, SpiderMan for PlayStation 4. So, it all depends on you which games have priority in your list. But PlayStation 4 Pro has more gaming sales than Xbox One X.

Also Read: 10 Best RPG Games For Android That Are Free

To put it simply, buy Xbox One X if you want the best graphics while playing games; hands down. But if you want an overall great package with VR headset then go for PlayStation 4 Pro.