Over the past 3 decades no company on earth has come close to Apple in terms of their design standard. They have also created beautiful products that are seamless and that work well.Apple has been lucky since the beginning to have worked with talented designers who helped them build their brand. Steve Jobs’ role has always been more design oriented than technology. Talking about Apple’s design, the first thing that comes to everybody’s mind is the bitten apple. But what is the story behind it?

Why is the Apple logo bitten

This question was asked many a time to the designer, Rob Janoff and there were a lot of speculations floating around. The main reason Rob chose to take a bite out of the apple was to differentiate it from a cherry. 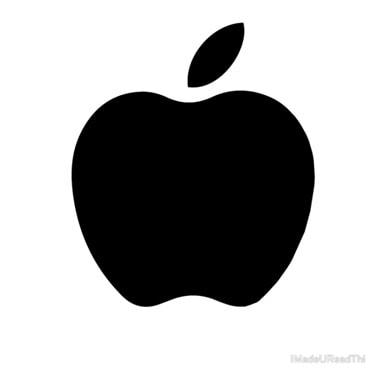 This is what he wanted to avoid. 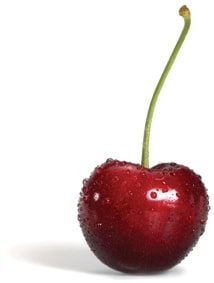 That’s the story of Apple’s bite in their logo. What about previous logos?

Suggested Read : Reason behind i in Apple Products

Apple’s first logo was a tribute to Issac Newton’s discovery of gravity. The logo shows, Newton sitting under a tree and bright apple beaming on top.  There is a quote written on the side of the logo that reads

Although a great thought behind it, the first logo was far from practical and too detailed. Apple’s third founder, Ronald Wayne, who sold his 10% stake in the company for $800, created this logo. If he had held on to his stake, in 2010 his worth would have been $1.6 Billion.

Apple had to move on to a more practical logo and boy they did. This logo created in 1977 would stand the test of time because of its simple yet catchy design. It was designed by Rob Janoff and had multi colors to it. Apple decided to have a color scheme to connect with the users better. The most significant part of this logo was the bite in the apple. This logo was used in all of Apple’s products all the way till 1998. 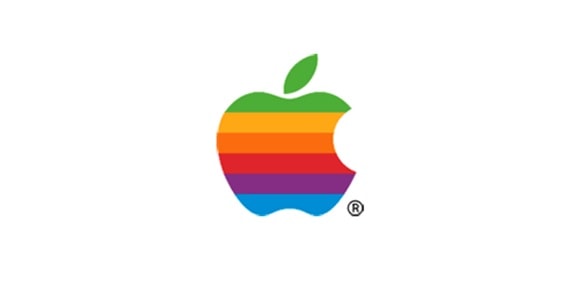 In 1998, the blue logo was launched during the release of iMac. Just after Steve Jobs’ comeback to apple, this logo was used. It was discontinued in the year 2000. 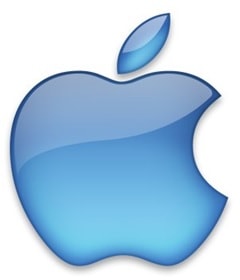 From 2000 to 2002. The logo without the color and the iconic silver with a glassy finish came to existence. This logo paved the way for apple’s simplicity in color and design for the next decade. 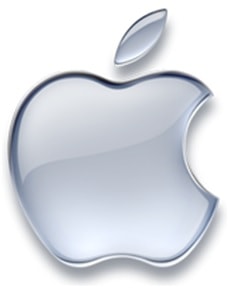 From 2002 onwards the logo with the prominent cut was introduced during the launch of the Panther OS. This logo was continued all the way till 2007 when the iPhone was launched. 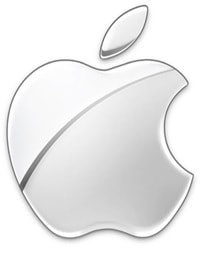 From 2007 onwards, apple moved away from their skeuomorphic style and chose the flat design style. This brought the simple apple logo with a clean black finish. 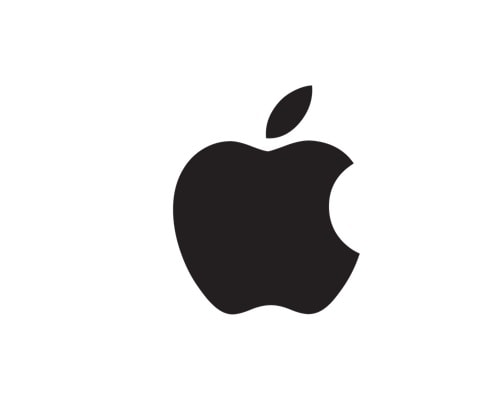 That was the story of Apple’s logo and its journey. For a highly innovative and eternally design focused company, their logo has not changed much. That is justified because companies generally change their logos when the brand needs to be refurbished into something new.