This tutorial will share a way to lock Android apps using your Face. Use this guide to Face Lock Apps on your Android smartphone.

Adding a password or lock pattern to your phone is a must if you want to keep it safe. You just never know who might pick up your phone when you put it down at the office or home with a large group of people.

But what if someone you trust asks you for your phone or your kids wants to play with it? You’re obviously not going to say no, but you still fear that they might accidentally touch something and mess things up. That’s when an app lock comes in so you can keep your information intact.

How To Lock Android Apps By Using Only Your Face

You’re going to experiment something different with this app. Why? Well, because you’re used to using app locks with passwords and patterns, but this one will use your face to lock apps. The app I’m talking about is IObit Applock – Face Lock that’s free to download right now at Google Play. Once you’ve downloaded and opened it, you’re going to be asked to create an initial password. 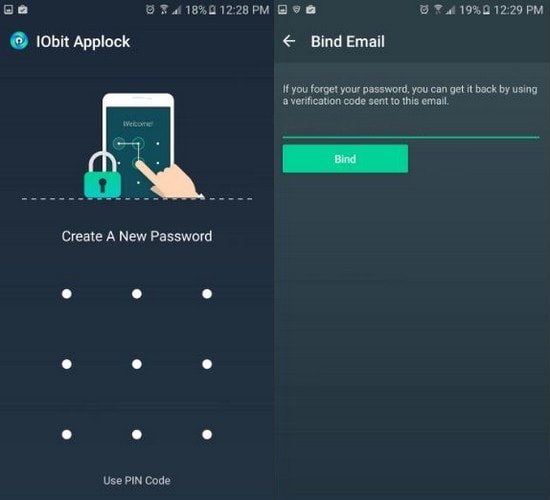 Now, you’ll need to enter an Email that is going to be used as a security backup. If you don’t want to do that at the moment, you can always tap on Remind Me Later.

If you’ve decided to do it at the moment, make sure you’ve entered the Email correctly and then tap on Bind. Devices that are using Lollipop or higher, you’ll need to give the app permission to access data. There’s going to be a box right beside the Allow usage tracking, make sure that it’s marked.

To function correctly, the app is going to need Administrator Access. The reason for this is to make sure that no one can uninstall the app if you let them use your phone. To set this up tap on the hamburger icon at the top left and choose Security Center. 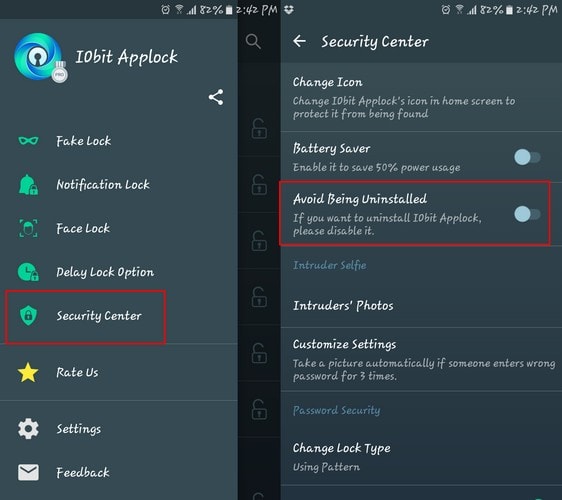 The third option down should be the Avoid Being Uninstalled. Toggle that on and then you’ll be prompted to enable Administrator Access. Tap on the Activate button at the bottom right, and after that, you’re going to be the only person that can uninstall the app.

Once that’s done, go back to the app’s main page where you have a list of all the apps you have installed on your phone. Tap on the lock of the apps you want to lock, and after that, they should turn green.

How To Set Up Face Recognition

Once you’ve selected the apps you want to lock, refresh your screen by swiping down. The first option of the three that are going to appear is the Face Recognition.

It’s going to start downloading the AI  Database and then follow the prompts so the app can scan your face. When you’re done with the face recognition for that app, you can go back to the main screen and repeat for other apps.

The next time you try to open an app that’s been locked, you’re going to see a face scanner. Just line your face up with the overlay screen and the app should unlock. Make sure to give the app a second or two to unlock the app.

If someone that’s not you tried to open the app, they’re not going to see the face scanner. Instead, they’ll see the pin lock screen. If that person fails to enter the right pattern or password more than three times, an intruder selfie will be taken.

1. How to Automatically Switch to Strongest WiFi Signal on Android

2. How to Get an Unlimited Call Log on Android

When it comes to security, you can never be too careful and having an app lock is a great solution. They help keep certain apps and their information.

Now, you can let your kids or your friends use your phone without worrying about them accidentally erasing something. So, if they say they need your phone to use a certain app, you know that the ones with sensitive data are locked. So, do you think that you’re going to give the app a try? Leave a comment and let me know. 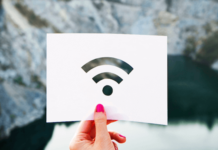 How To Change DNS Settings On Android

How to Create Specific Activity Shortcut for Any Android App 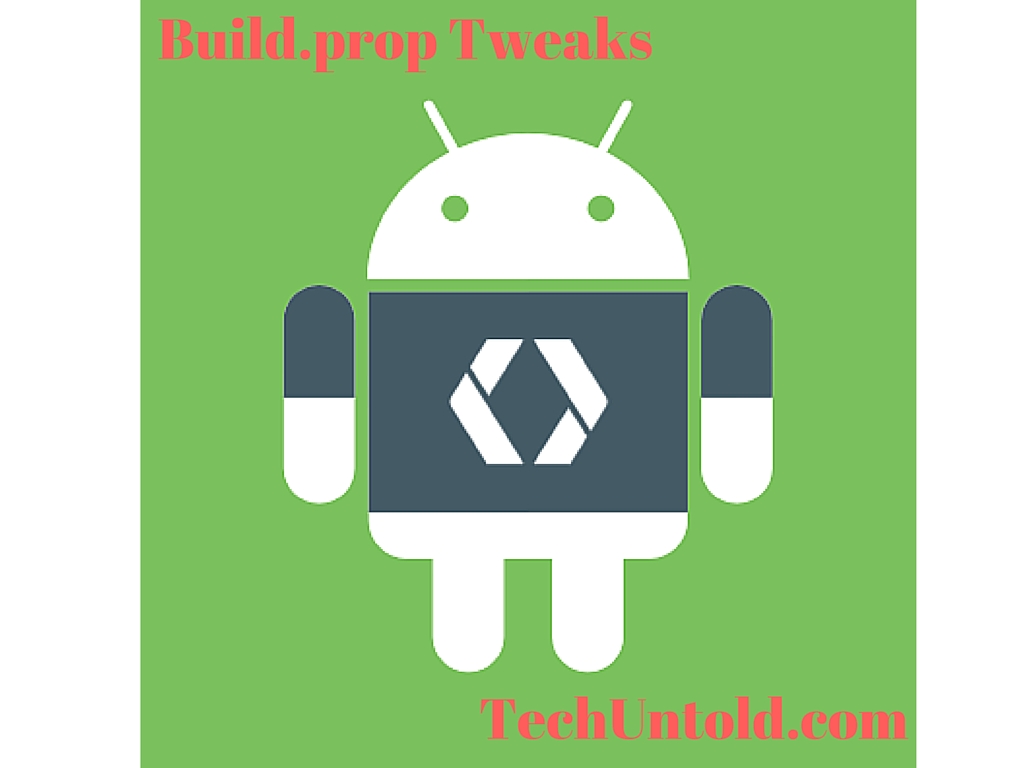 What is Build.prop & How to use it to customize your Android Device