Music is something that can be and should be enjoyed in each and every situation. And why not? Because life without music is like a human without a soul. Completely dead. So to make your life much more musical, Spotify has joined hands with some of the most popular apps and companies.

Whether you are driving, working out, playing games or even sleeping, Spotify has managed to fill your ears with your favorite melodies all the time. The reason being its integration with various apps. But many times you might be unaware of it even though you have been using those apps for quite a long time. So let us discuss the best apps that are compatible with Spotify, one by one.

Also Read: How To Log Out Of Spotify On All Devices 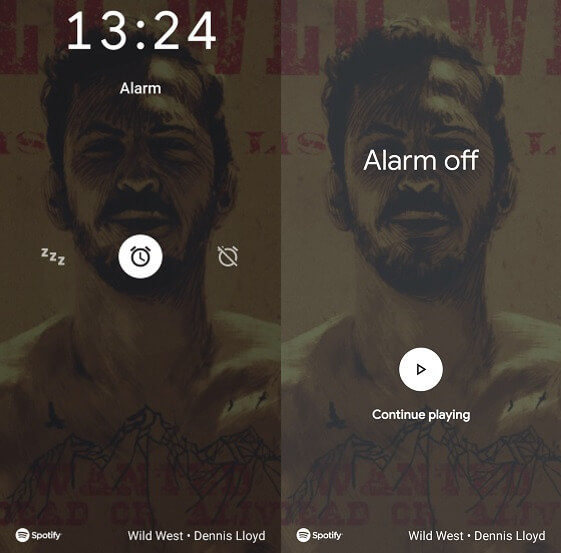 Wouldn’t it be great if the first thing that you hear in the morning is the song that you admire the most? It will possibly make your day great when you wake up to the songs that you love. This has been made possible after the two big companies, Google and Spotify joined hands.

Not only a particular song, but you can also set the complete album or Spotify playlist as your alarm. The fun doesn’t end here because after you set off the alarm, you can continue listening to the song from where you stopped it. So, just pick up your phones, download the Google Clock app and sleep, keeping all the amazing songs on standby for yourself.

What else do you need when you have your collection of astonishing games and awesome music in one place. It sounds like heaven and it can really happen when you have Discord and Spotify by your side. After you connect Spotify and Discord, every time you listen to music, it reflects on your status in Discord, which really looks cool.

Not only that, with the Spotify premium, the fun becomes unlimited. With the premium membership, you can share what you are listening to with their friends. You can also become a DJ and play the songs for all of your squad and give your friends a tour of your amazing playlist. 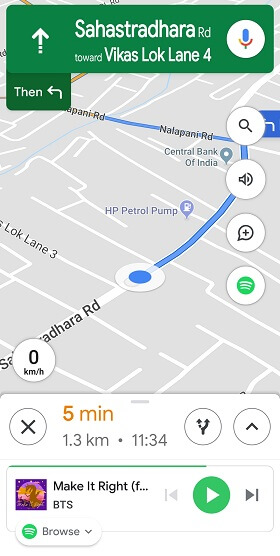 Long drives and music are like Romeo and Juliet, a match made in heaven. It doesn’t matter how far you need to drive when you have a long list of breathtaking songs even a trip to hell can be enjoyed. When you control Spotify music from inside Google Maps, the trip not only becomes fun but really safe too. You don’t need to switch the apps again and again just to select the desired songs. 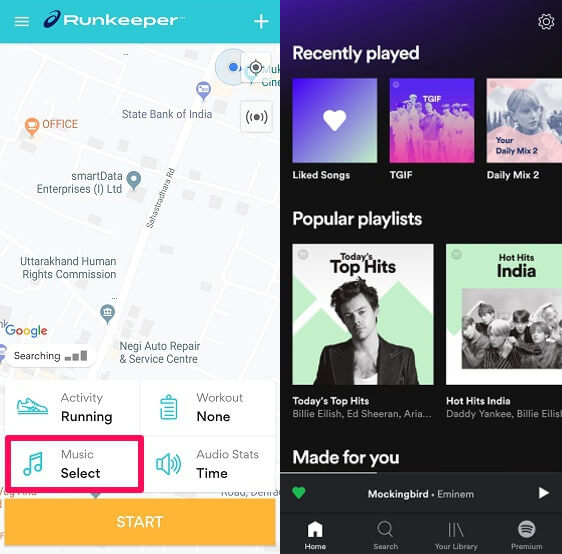 The fitness freaks already know the importance of music while doing physical activity. Be it running, cycling, gymming, or any other activity, it always feels that something great is missing in the workout when you don’t have your Spotify songs along with you. So here is a great running app that works with Spotify and is going to assist you in your training.

After the Runkeeper and Spotify joined hands back in 2016, the training session has been made even more fun and much more addictive. When you connect Runkeeper with Spotify and use the app for your training session, you get to know how quickly you can switch between both the apps to change the song. Moreover, integrated services are free for all users.

Die-hard music lovers already know about Shazam. Others should know that it is the most popular app that helps you identify songs that soothes your ears. It is another great app that is also compatible with Spotify. When Spotify and Shazam are linked, a playlist appears on Spotify with all the identified songs from Shazam. If you are a premium member there is something more for you. 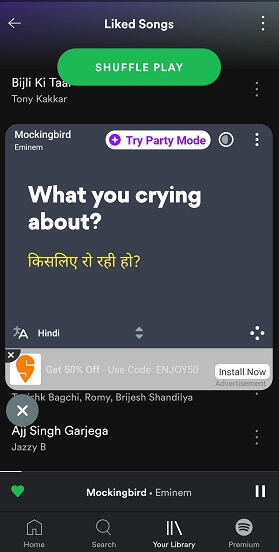 Singing a song while listening to it is simply blissful. But only till the point when you remember the lyrics. When the portion of the song comes where you don’t remember the lyrics, you simply start humming the song which can be really irritating. But now you don’t need to worry because Musixmatch and Spotify are now working together for all the audiophiles out there.

When you connect both the apps, the lyrics of all the songs that you play on Spotify start to appear on the screen. The special feature of the Musixmatch app is that you will not only find songs in the English language but in various other languages too. Both apps can easily be integrated from the Musixmatch app. You can go through the steps in our tutorial for which the link is mentioned earlier in this paragraph. 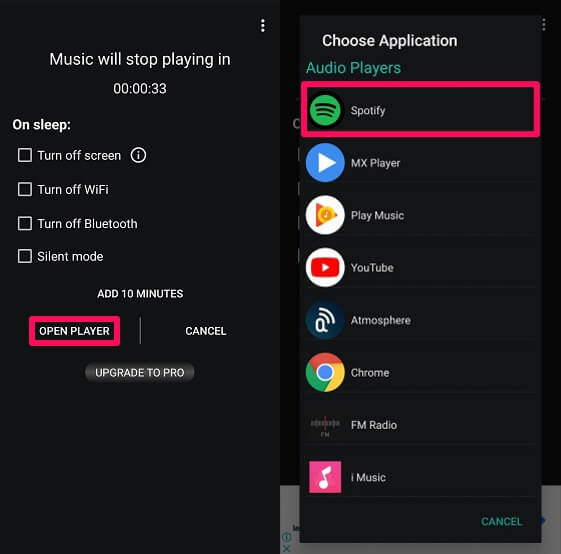 Imagine how relaxing it would be when you go into the deep sleep while your mobile phone plays calm songs in low volume by your side. But the thing that concerns you is that after you fall asleep your phone will continue playing the song whole night. And in the morning the only thing you are left with is a phone with a completely drained battery. But not anymore.

Spotify has always amazed its users with amazing features and functions from time to time. Its compatibility with other useful apps has given Spotify a special place in our phones as well as in our hearts. With these integrations, Spotify has made everything so much fun, be it running, hiking, driving, sleeping or any other activity. So what is holding you back? Pick up your phones, install these incredible apps and do everything in your life in a musical way.