If you are an Android user and looking to get FaceTime for Android then you will learn about all the alternatives you have here. The apps mentioned in this article serve as a great substitute to use FaceTime on Android. 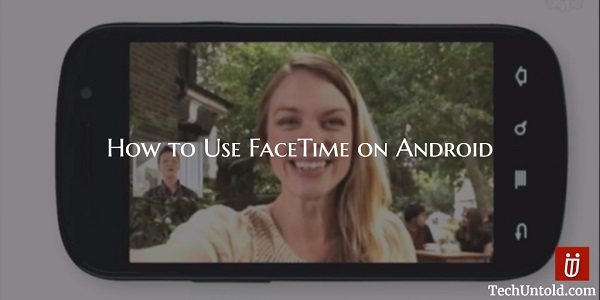 When it comes to devices and services heralded by Apple, one thing that stands out is their innovative instinct. The ease with which Apple has been able to constantly hold the nerve of the customers and deliver products in the line is just unmatched. The services offered seems like things from the future and thus, strikes a chord with the people.

Facetime is one such flagship service offered by Apple. This first party audio/video chatting app has gained extreme prominence amongst the people. Android users also have the thirst to use this service, but because of Apple’s strict policies towards guarding its first party services, it isn’t available to the other OS based devices.

So let’s look into few of the worthy options of Facetime for Android users.

Managed by Microsoft, this app is by far the best video chatting app for Android. With seemingly simple, but highly robust system architecture, this app delivers the best experience for the users. The service quality is pretty good, and the simplicity of usage adds an extra feather in its hat. 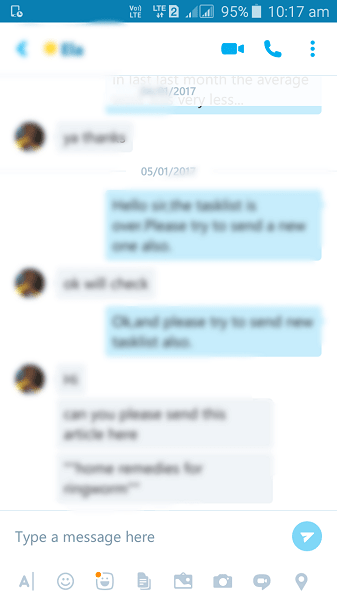 Launched and managed by Google, this app has developed a lot over the period. It has incorporated innovative features and attractive themes, to make sure that the video chat experience is comfortable. The accessibility is good and as it is attached to the Gmail account, makes it easier for the user to manage the contact list.

And since it’s attached to your Google account, all the photos you share in Hangouts get saved there. If you ever need to delete a photo from Hangouts, here’s how to do it. 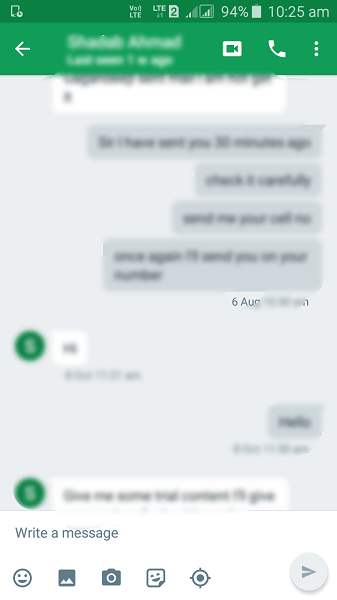 Devised around the famed Facebook app, this app has caused quite some negative uproar at the time of its launch. It was branded as being unnecessary and devoid of any distinctive features. But in the last few years, it has improved largely to become a standalone video calling and sharing app amongst the users. 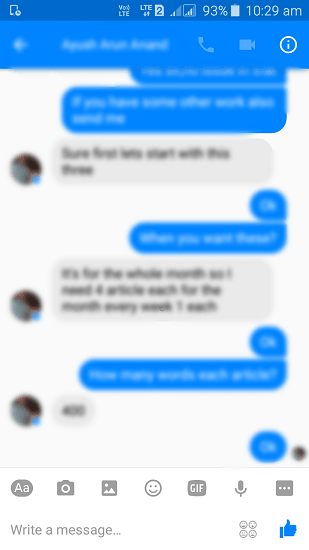 This is one of the most underrated voice calling apps. It has an exquisitely refined algorithm that delivers impeccable audio quality. It offers some of the very interesting emoji options for the users. The most distinctive feature of the app is that it goes less deep into the mobile data i.e. uses lesser data. 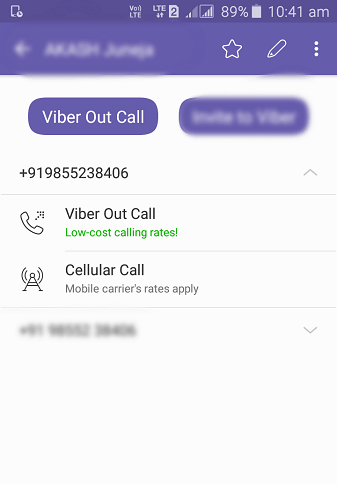 Following the huge fan base of the text messenger, quite a lot was expected from the voice call feature of the app. It was pleasant to see that most of the expectations were fulfilled. With pretty great audio and video quality and less call drop rates, this app is certainly its way up the ladder. 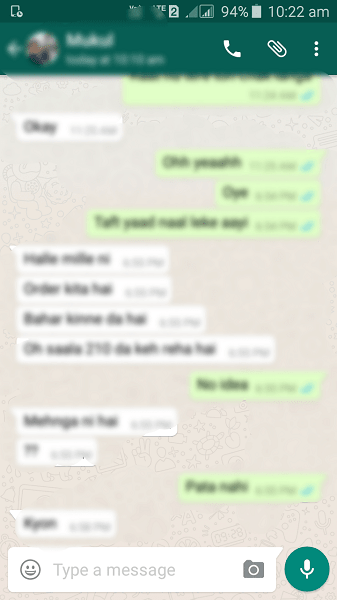 This app is somewhat a newbie in the market. It owes its fame to the long list of really intriguing stickers that are available for the instant messaging users. 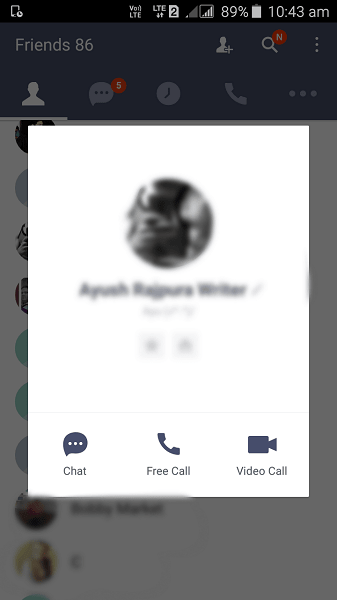 This Indian-made messaging app is fast growing and catchy, especially for the South Asian users. Hike features like the totally hilarious regional stickers and good audio call quality have ensured that it features on the list. 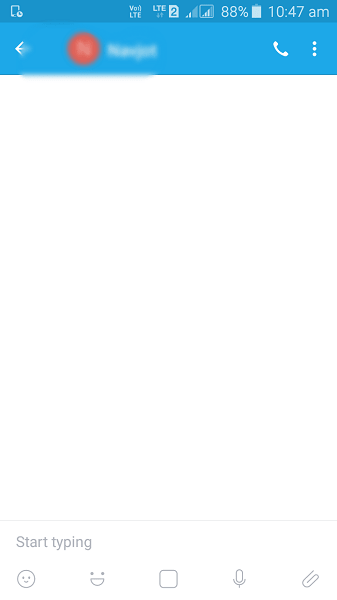 This peculiarly named app is not frequently known amongst the users. The video and audio quality offered by the app is pretty close to being magnificent. The only problem with the app is the comparably high call drop rates, and well, of course, the name pronunciation. 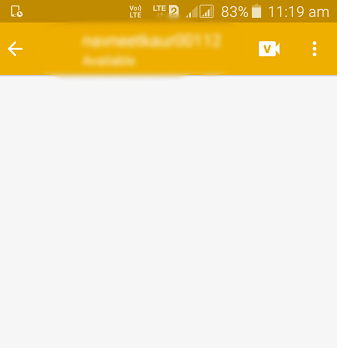 Facetime is the leader of the video call genre because of the ever-improving additional features being added to it. The Android options, quite sumptuous for their usability, when compared with Facetime, lack the edge. For the sake of the Android users, let’s just hope that they will soon catch up with Facetime.