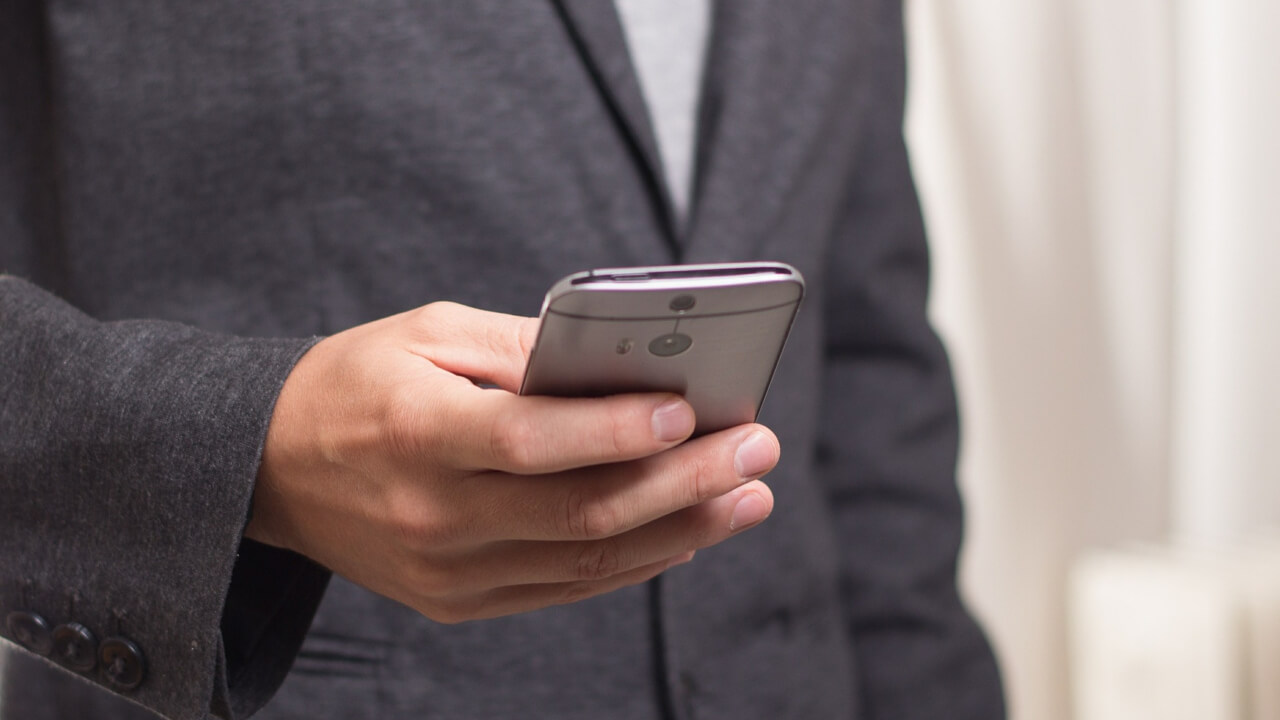 Truecaller is a great smartphone utility app. It lets you identify unknown numbers and find new contacts. Moreover, it allows you to detect spammers and block them for good. However, Truecaller is mainly known for its Caller ID feature but its SMS service can not be neglected as well. With this service allows you to … Read more 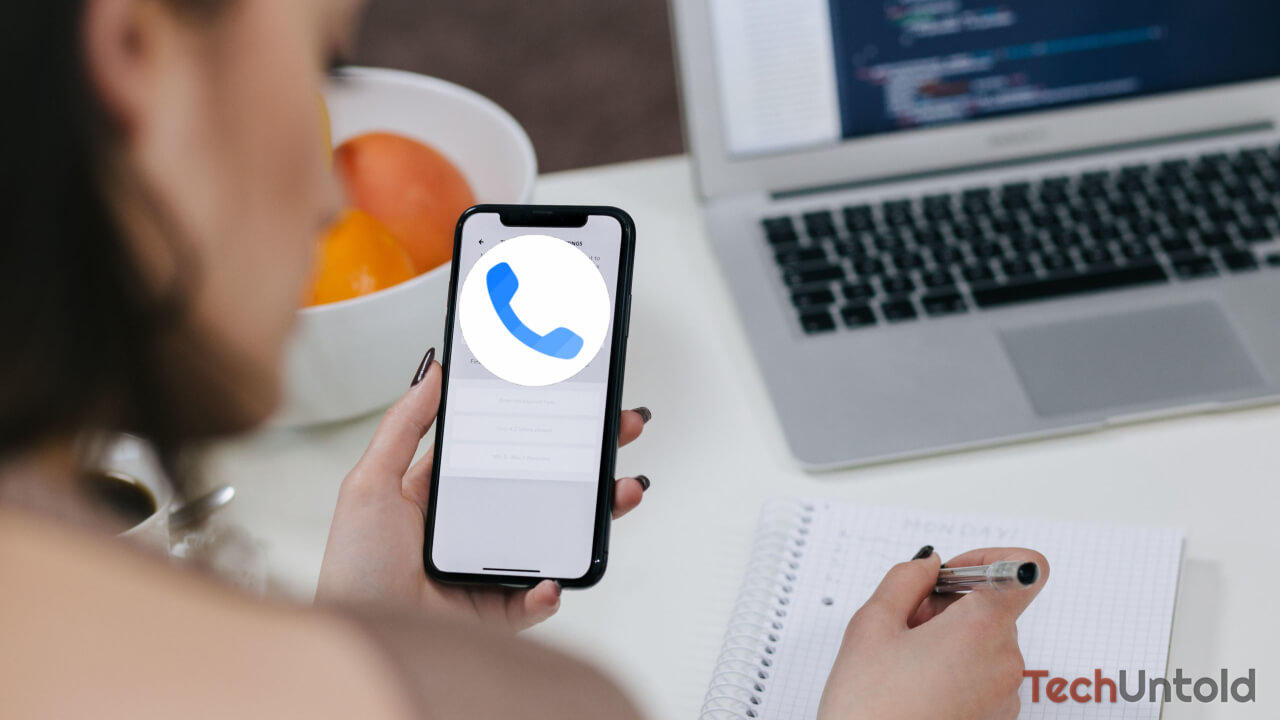 Are you bored with your stock phone book app on Android and iOS devices? Then you should look at some other third-party apps available on the Play Store and App Store. One such app is Truecaller that has an integrated caller ID service to achieve call-blocking functionality. Also, it has social media integration to keep … Read more 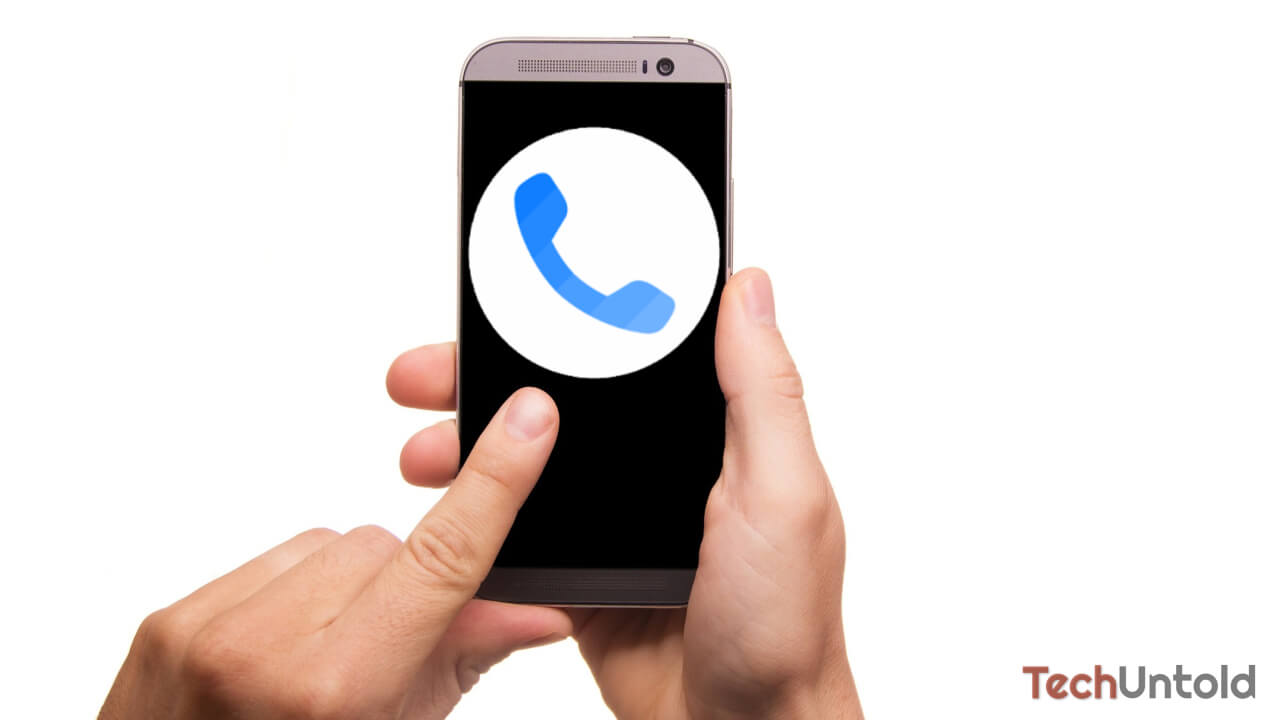 With over 100 million downloads on Play Store and 480k downloads on App Store, Truecaller remains one of the most downloaded apps cross-platform. The app is popular among smartphone users because of its amazing list of features, which include Blocking spam calls, Recording Phone Calls, Backing up contacts, etc. One such feature is Availablity which … Read more 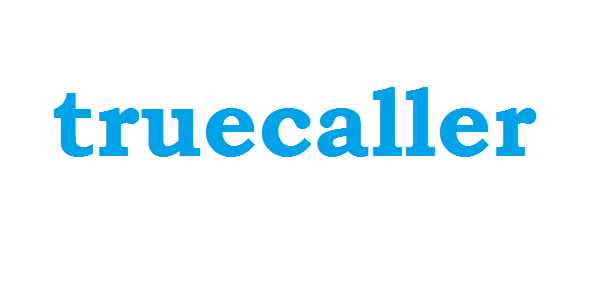 Truecaller, lets you block spam calls, SMS, and helps to identify unknown incoming calls to make safer communications. If you have this app on your iPhone or Android device but facing some issues or for some other reasons you are looking for the substitute apps of Truecaller, then here I have made a list of … Read more 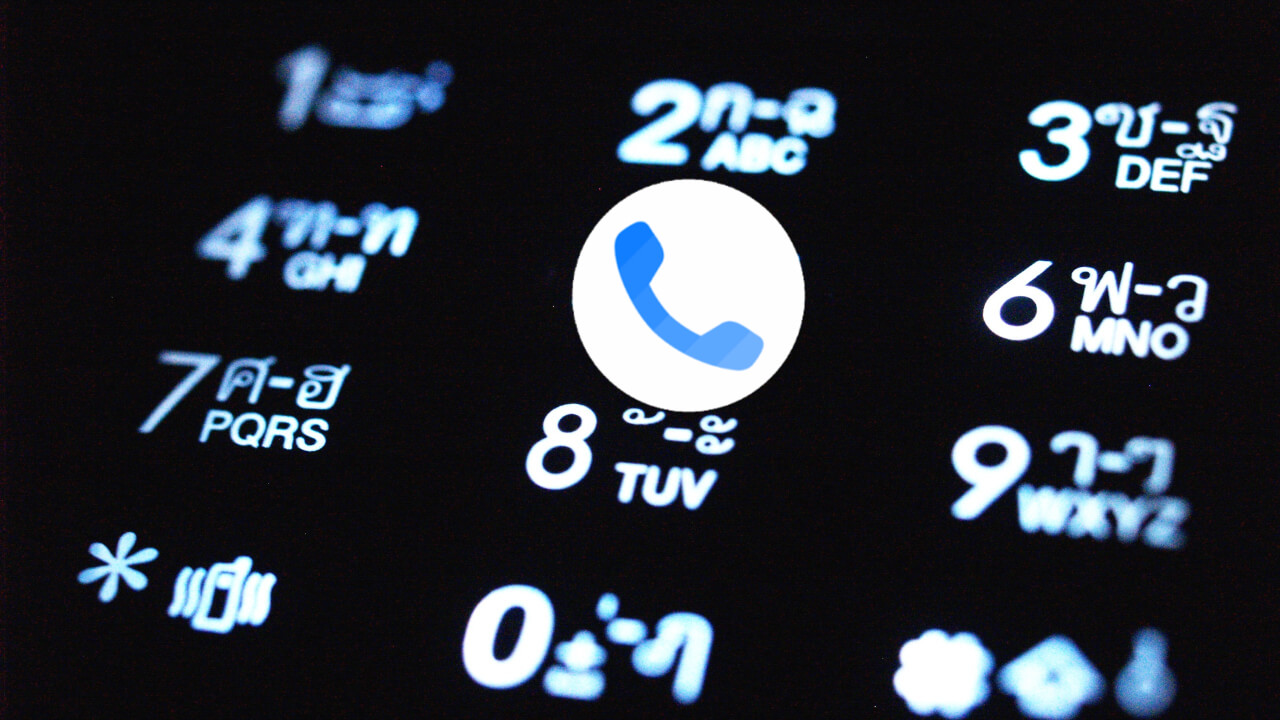 Truecaller has been a great source to find or detect contacts globally. It really is an incredible application as it shows you the real name of the contact, and is available on almost all platforms including Android and iOS. However, if for some reason you do not want others to identify your number on Truecaller, … Read more