Smartphones are quickly replacing DSLRs now. They provide a ton of features and can be even carried inside pockets. Most of the shots come better with the phone as compared to Cameras, especially for beginners. But what about videos? Well, when it comes to video recording, smartphones are way ahead of DSLR cameras. You will have to invest a lot if you want to shoot a 4K resolution video through a camera whereas, at a cheaper price, you can get a smartphone which does the same job with extra added benefits. Let’s look at the best 4K video recording camera smartphones. 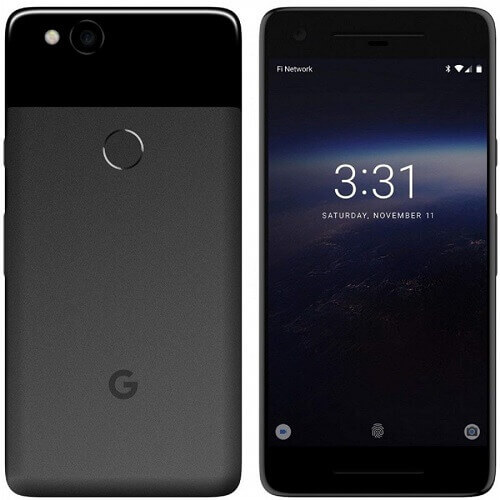 If you are looking for the best camera smartphone then Pixel 2 is the right choice. I have seen many Instagrammers using this phone only to produce some stunning images which are not even possible on DSLRs. But we are not here to talk about photography, are we?

Let us skip to the video section. Pixel 2 supports 4K recording of 2160p at 30fps. And usual 1080p video recording at 30 and 60fps. Videos recorded through this phone seems completely natural, unlike some Galaxy smartphones. This mobile phone also offers optical stabilization which helps in reducing hand shake movements while recording a video. There’s no downside to this phone’s camera but I do expect 60 fps 4K recording or even more in their upgrade. 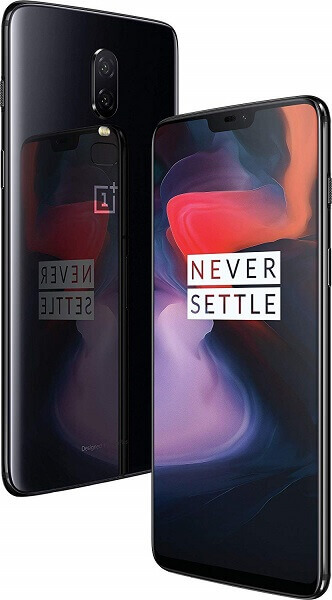 One of the leading smartphone brand worldwide. OnePlus is famous for giving advanced specifications at a comparatively lower price. One Plus 6 was launched this year and has been a massive success. It supports 4K recording at 60 fps which is better than Pixel 2. And this product is also cheaper as compared to Google Pixel 2.

If you are looking for a cheap and best 4k Recording phone then OnePlus 6 is definitely worth buying. Apart from 4k, this device is also good for super slow-mo videos. You can record 1080p videos at 240 fps and 720p at 480 fps. 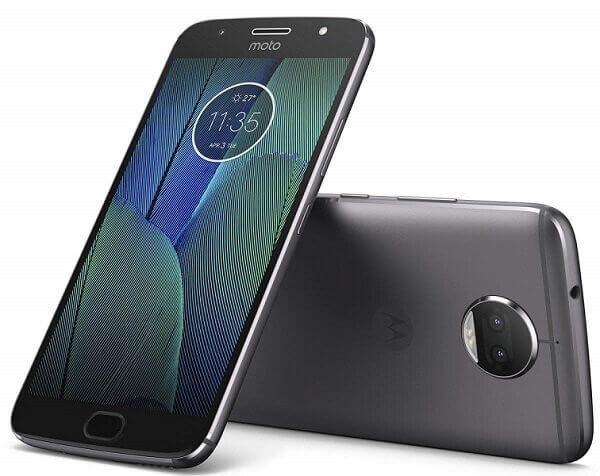 Probably the cheapest phone on the list that supports 4K video recording. This device supports 4K 2160p video recording at 30fps. If you look at the price range of this device, 30 fps is not bad at all. Smartphones like this give a relief that the upcoming mobile will also have 4k recording feature as well. Although the camera quality is not a great as those mentioned above, they are twice as costlier than Mogo G5S. Overall, this is a decent phone and supports stock Android which makes the user interface smooth and easy.

Although it is an old device now, still one of the best out there. This mobile phone supports 4K recording at 30 fps. Apart from 4K video, stereo audio recording is also provided which is great for Vloggers. LG G6 provides the dual camera with one wide angle lens of 1.4 aperture and another super wide angle of 2.4 aperture. And it also has laser-assisted autofocus which is quite rare in smartphones. Even the front camera provides a 100-degree angle view. To sum up, this is a great phone for the camera and video recording. 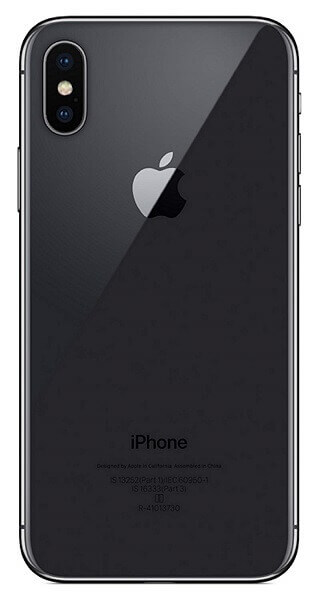 iPhone has been a favorite among photographers and cinematographers for a while. And iPhone X took their popularity to a whole new level. This phone is as good as any DSLR out there. It offers 4K recording at 24,30 and 60 fps. And it is definitely the best device on this list. This phone performs exceptionally well during low light conditions also. Granted, the price is high at which you can also buy a great 4K recording DSLR camera. Even the iPhone 8 also offers similar features in terms of video recording. But the front camera is much better in the X version. 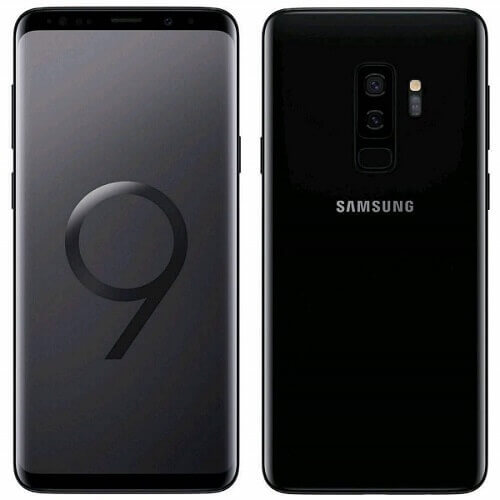 S9+ has everything a vlogger or a photographer loves. It provides 4K resolution video recording at 30 as well as 60 fps. And users can even choose between the video formats which are H.264 and HEVC. Optical image stabilization is also there along with video stabilization but only for the videos at 30 fps. Everything comes out great when recording a video from color depth to contrast. Details are well captured and footage hardly records any noise which makes clip quality picture perfect. You will never face any focus issues using S9+.

Xiaomi is quickly capturing customer’s attention by providing more hardware specifications at an affordable price. And Poco F1 is probably the hottest budget smartphone right now. The camera captures some exceptionally well images and videos. It provides 4K recording at 30 fps. Although the video is not as stable as it should be while using free hand. But it works great when shooting in 1080p resolution. You can only shoot up to 8 minutes of 4K video while OnePlus 6 offers 6 minutes of 4K recording time. 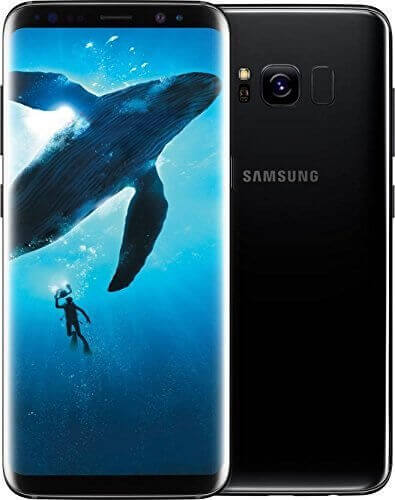 This is a similar version but comparatively cheap as compared to S9. This phone supports Bezel-less display, revolutionary 12 MB dual pixel rear camera, an iris scanner, and many more features. But for me, the highlight of this phone was awesome 4K recording videos. Video quality is great and the camera doesn’t lag anywhere. 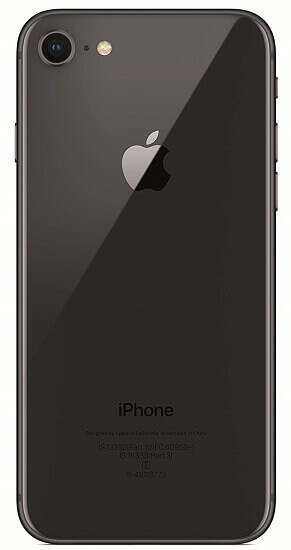 This is also an affordable version if you do not want to invest in iPhone X. It is a great smartphone and will not disappoint you when it comes to image and video quality. It supports 4k recording at 30 fps and 60 fps as well. But for this price, I think they should have included 120 fps 4k recording also. Still, 120 fps is available at 1080p HD recording sessions.

Another affordable version if you didn’t like the pricing of One Plus 6. I personally loved the camera features of this phone. It has a 20 MP rear camera with portrait mode, professional mode, smart capture, fast autofocus and a brilliant 16 MP front camera. Video recording is easy and it preserves some vibrant colors and the details while doing so. Make sure to check it out before going for the upper version.

OnePlus 6 is arguably the best 4K recording Smartphone in the list. It is comparatively cheaper compared to gigantic brands like Samsung and Apple and still provides similar features. And if budget is not an issue then no one can beat iPhone X. So, which one are you going to get? Share your thoughts below.