Cameras in the iPhone take one of the best photos. Not only photos but also videos as they are one of the best phones with 4k video recording. With most of us clicking pictures of almost everything to share among our friends and family, down the line you may feel the need of hiding a few personal photos and videos. Not to worry, well, in iOS devices Apple provides functionality with the help of which you can easily hide photos or videos on iPhone.

There are two ways to do that, one by simply hiding the photos from the Camera Roll and another by using a third party application. Though hiding from Photos is a great option, but it can be less secure as one can access them if they explore the Albums tab. But with the app, it will be more safe with as the photos are password protected and no one will be able to see them even if they open Photos. So let’s see how to do that.

Update: The steps are updated according to iOS 12.2.

1. From The Photos App

Done, the photo you selected is hidden!

Note: The photo is hidden from Photos and For You tab but will be still visible in Albums.

The photos which you hide are moved into a new section Hidden under Albums. To access them just go to the Albums tab, scroll to the bottom and you will see Hidden along with the number of photos in that section. 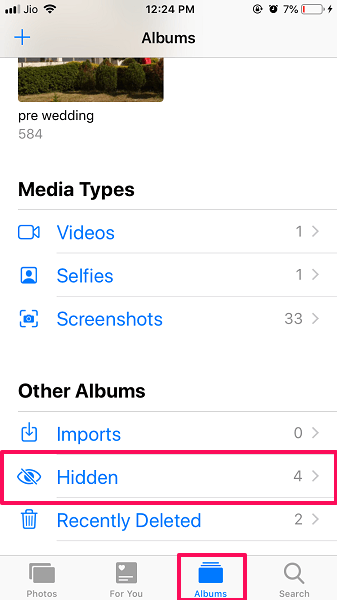 The hidden photos can be made visible whenever desired by following the steps below.

The photo you selected will be unhidden and moved from Hidden Album to Memories, Collections and Years.

Also Read: Save iMessage Photos To Camera Roll At Once

The disadvantage with this method is that the Photos are still visible in the Albums Section. However, the photos are hidden from other places. To overcome this here’s an alternative method you can use.

To do this, you will need to download Private Photo Vault – Pic Safe, an app that will help you hide and set password protection to the photos. It is available to download from App Store for free. Unlike the above method here the photos will not be visible at all in the Photos app after they are hidden.

One more thing, if you want to keep the photos more secure, you can even create an Album inside this app with a different password. So in case, someone is able to open the app, they won’t be able to have access to all the albums inside. 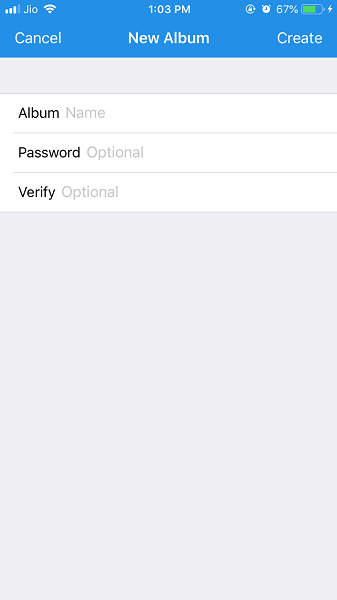 Your photos are now safely locked and no one will be able to access them without the password. If you wish then you can share the images or even save them by just tapping on the share icon at the bottom of the image and then selecting as desired. 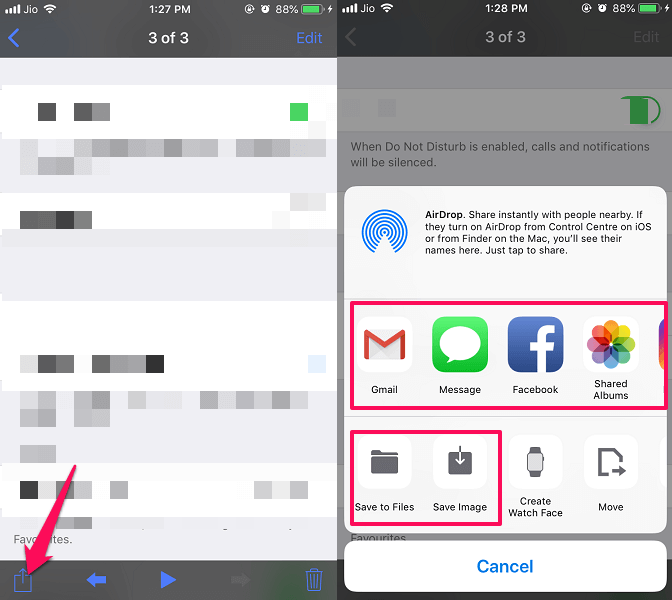 Below we have handpicked a few more iOS tutorials that might be useful for you.

We wish that after following the given steps you were successfully able to hide the photos, videos or lock them securely. The first method doesn’t require any app but is less secure while the second one provides more security but needs a third-party app. Which method are you going to use? Let us know in the comments below.