Micro-blogging has become a part of almost every tech users life. Since there is a lot of information only a click away, there is a lot to say. Twitter is the most popular micro-blogging site out there, but that doesn’t mean that everyone wants to use the app. The Twitter alternative websites you can choose from may not be as popular but work in a very similar way. It’s definitely worth a shot, you never know, you just might like it more than Twitter. 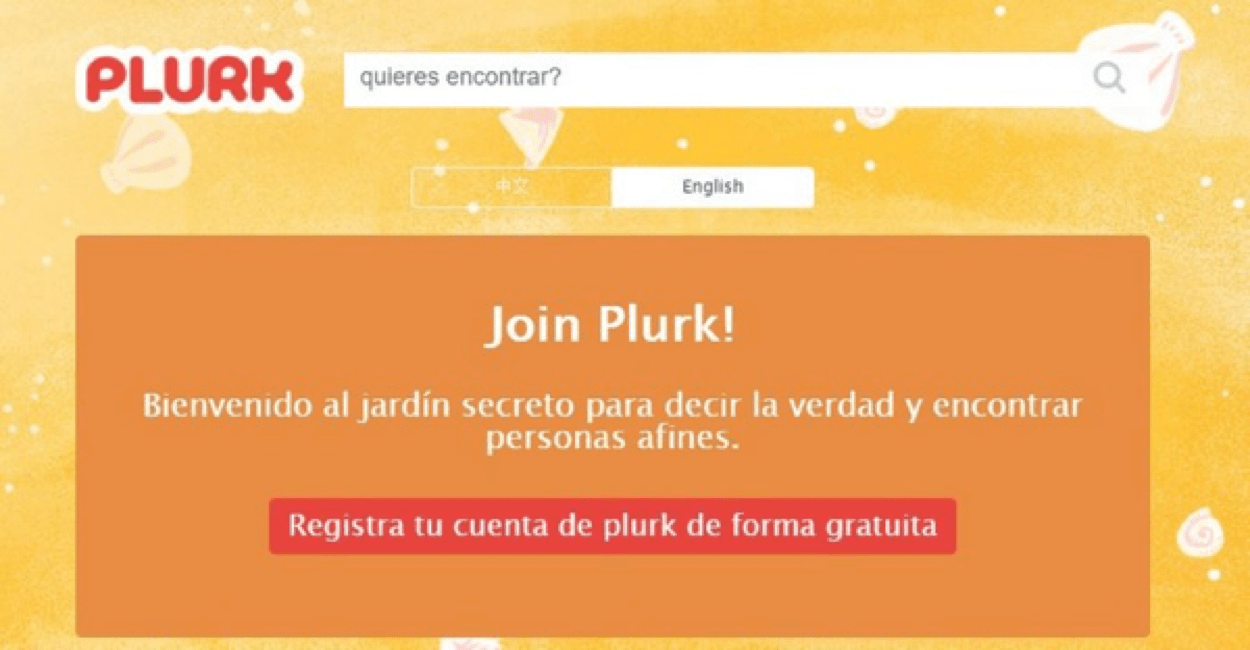 Plurk is a similar but not identical to Twitter. It has features that you’re not going to find on Twitter. With Plurk, you can only type a maximum of 210 characters, and you can add friend and follow people.

You can also upload videos and photos to share with your fellow followers. The media can either be uploaded through your computer, YouTube, webcam, or links. You’ll never miss what’s new with another user since you can set things up so you can get updates about a particular user.

Unlike Twitter, Plurk uses qualifiers which are one-word verbs that are supposed to symbolize your thoughts. You can add these qualifiers alongside your posts. You can also send private messages, enjoy group conversations, and emoticons.

If you don’t like how Plurk looks you can always customize its appearance. There are also karma and badges that are there to motivate you to be more active. The more active you are in Plurk the higher your karma is going to be. 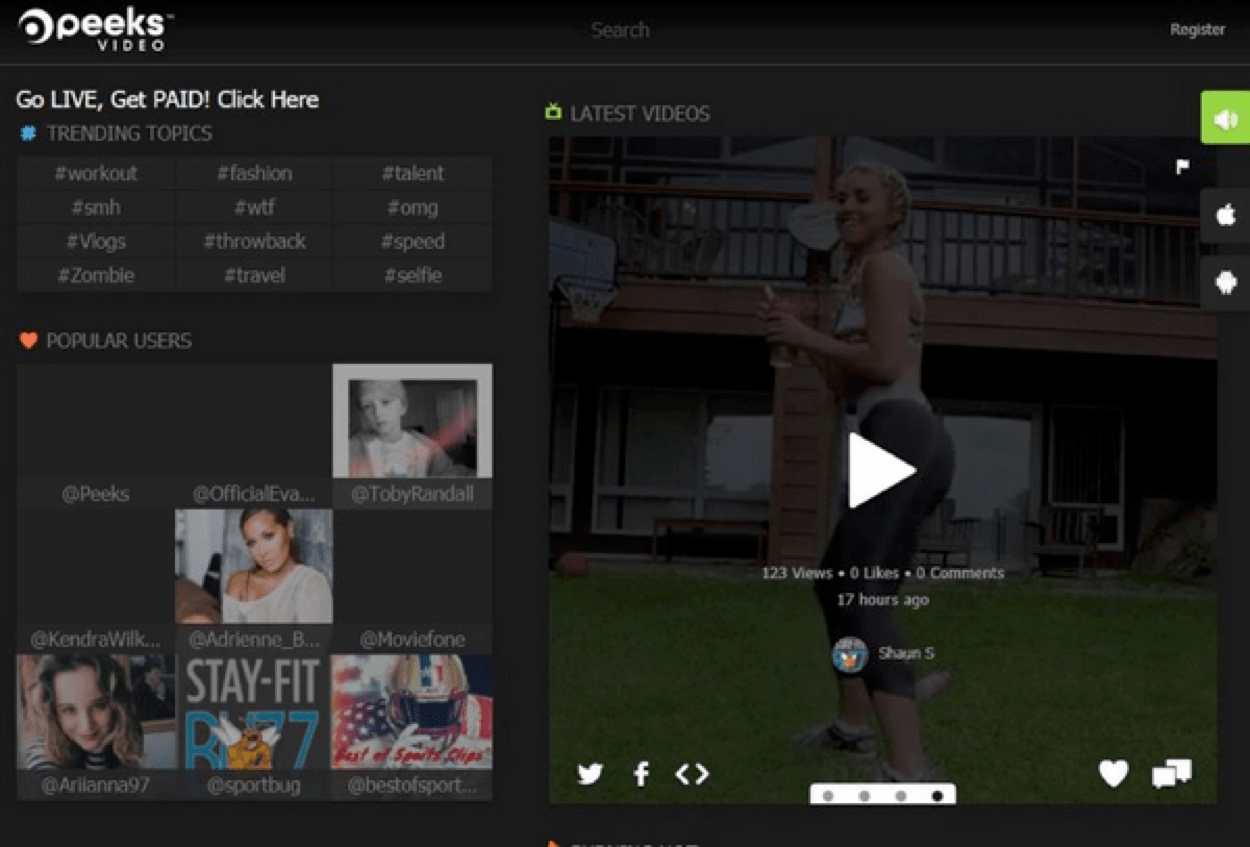 Keek now known as Peeks Video is different from Plurk since instead of typing a short message you record a short video. Keek also has hashtags just like Twitter and Keek calls them klusters. The videos are called keeks and they can be recorded from your webcam, your smartphone or you can just upload them from your computer.

You don’t have to post your video right after creating it, Keek gives you the option of saving it for another time or posting it immediately. Users can also follow others in Keek and everything the other user posts will appear in your timeline.

Keek has three categories for its users such as most popular, top 100 users, most recent, and featured. Keek is a good option if you always want your videos to be public since for now, there is no option to prevent unwanted users from seeing them.

The content you share can be found on your Tumblog and the name of the person who originally posted it will be visible. Unlike Twitter, you can add content to something you ¨retweet¨ on Tumblr.

You can add content such as GIFs, text, pictures, etc. Whatever you decide to add will become part of the original post. 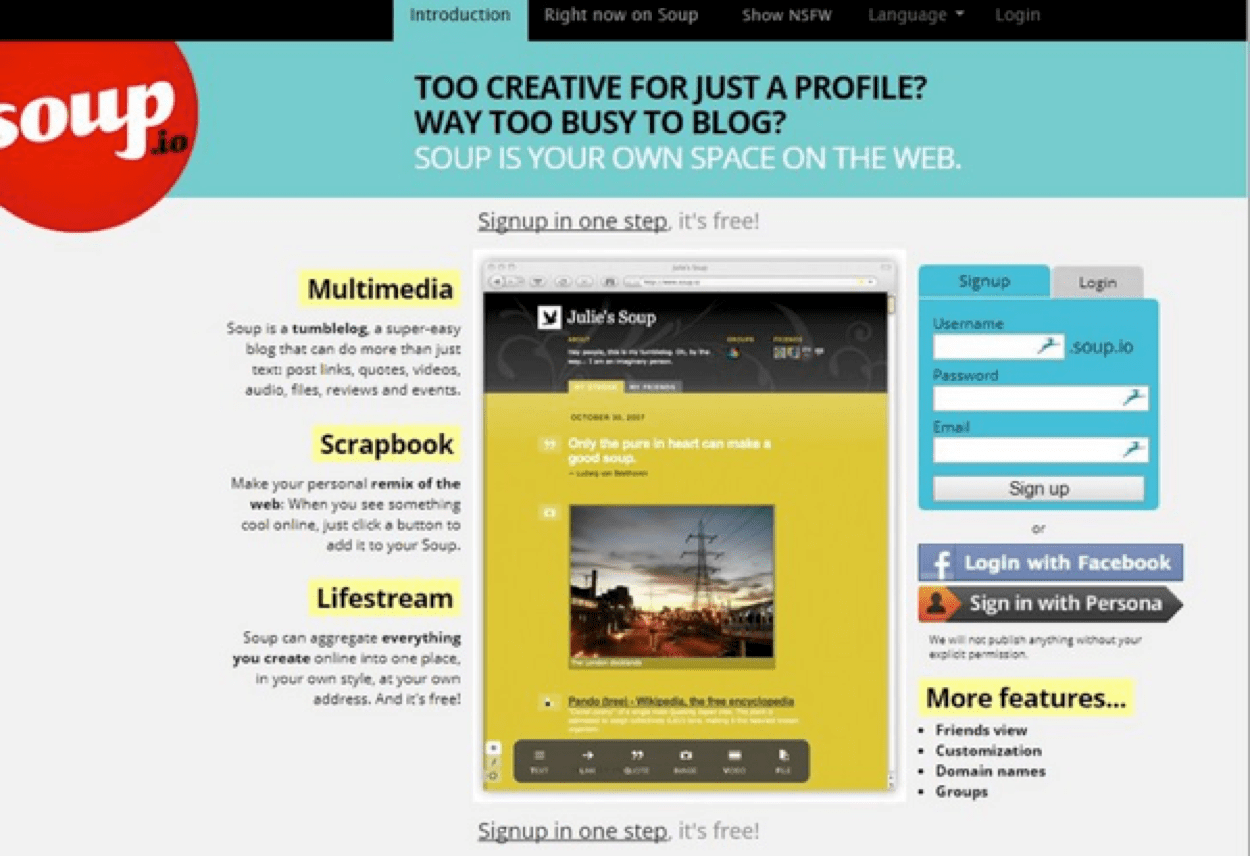 Soup.io may not have as many users as Twitter but it does allow you to post from other social networks. You can find and invite friends to join and post as well. You can keep track of what your friends, friends of friends or what everyone has posted. It’s all divided for an easy find. You can post a variety of things such as text, links, quotes, images, videos. files, reviews, and events.

The official twitter app is great but that doesn’t mean everyone has to like it. Hopefully, you’ll improve your tweeting experience with the apps on this list. Which app do you think you’re going to try first? Share your thoughts in the comments.