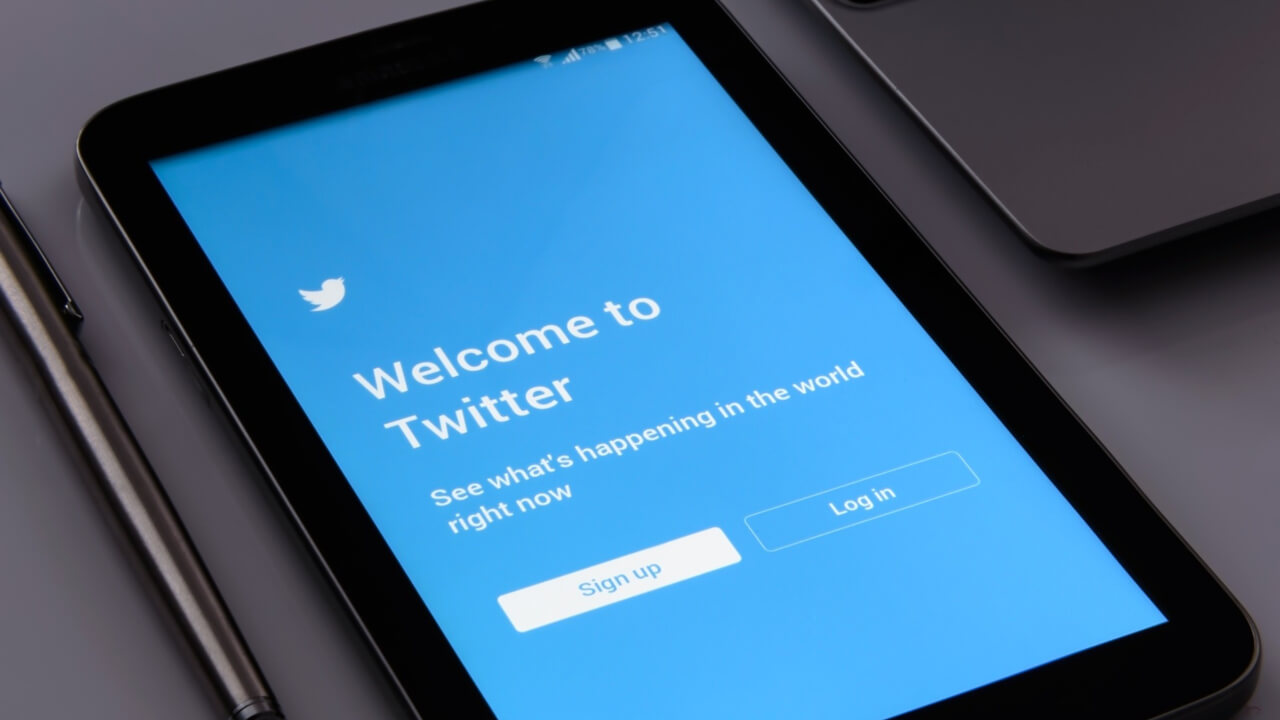 Everyone has seen the online social networking giant, Twitter’s logo, it’s a bird. And that bird itself makes Twitter identifiable. And do you know that Twitter’s Logo bird also has a name? Yes, the secret of Twitter’s Logo name came into the picture in August 2011 when Twitter co-founder Biz Stone was asked about it … Read more 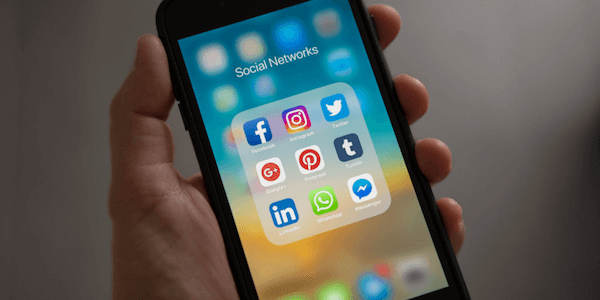 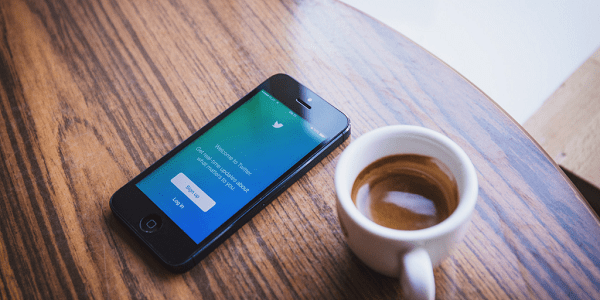 Twitter is one of the best social networking platforms with more than 500 million tweets sent per day. Because of this, we tend to miss out on Tweets, Retweets from our favorite accounts as it is flooded by a plethora of tweets from other followed accounts. You can always mute accounts to filter out your … Read more 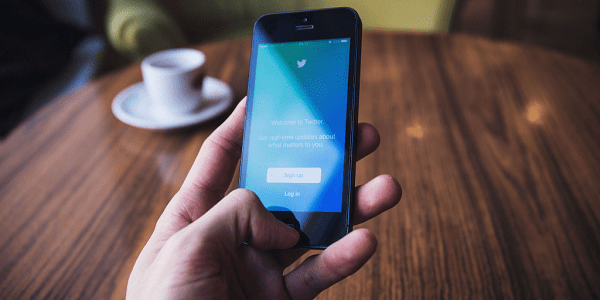 Twitter being one of the most used Social media platforms worldwide has to pay attention to its user’s security. And they don’t disappoint. If you want to secure your Twitter account with a two-step verification then Twitter does provide an official setting with the name of Login Verification. All you need to do need is … Read more 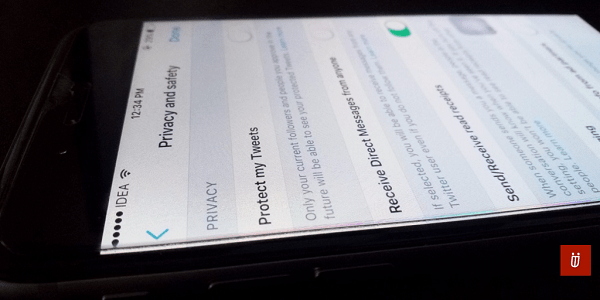 Twitter allows anyone to send you a Direct Message whether you follow them or not. This can be useful at times but more often than not it ends up filling up your DM’s with spam as most of the users have set up automated DM’s. With time, it becomes annoying as you are more likely to … Read more 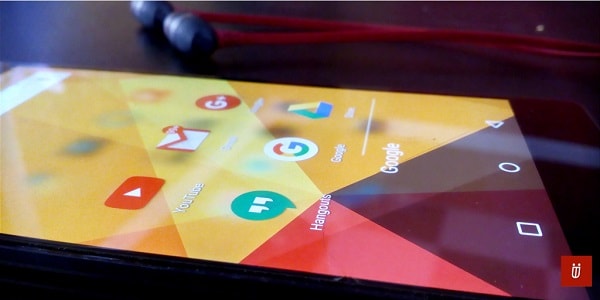 When a person passes away, it gets very important to close all their online accounts including Google and social media accounts like Facebook, Instagram etc. You should completely remove all the accounts so that no one would be able to steal the data. The credentials of the accounts are not required in order to delete … Read more 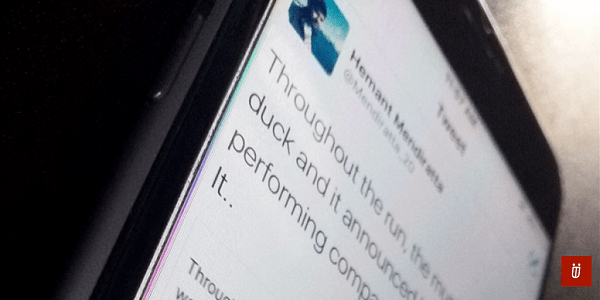 Even though Twitter excluded the usernames/handle and images and videos which took 24 characters from the tweet character count still users might not find 140 characters enough to express themselves. At times, you really need more than this character limit to get your message through. So, to help you out with this situation we mention … Read more 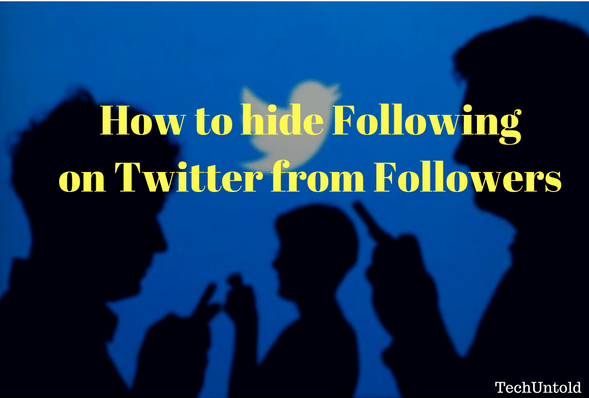 You can hide who you follow on Twitter by either making your profile private or by using private lists. If you do not want to make your account private, do not follow the users you want to hide from your following but just add them to a private list. This article shares the tips and tricks which you … Read more 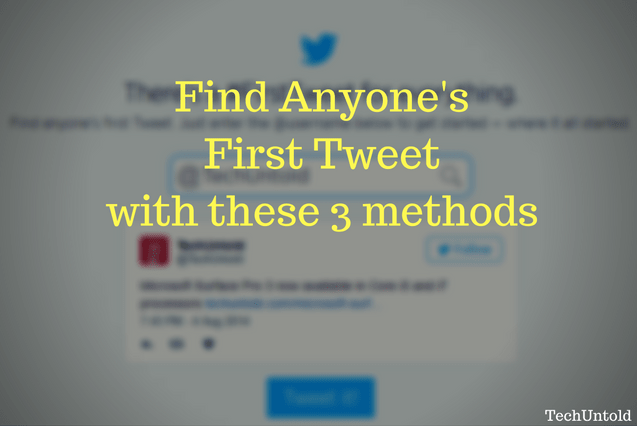 Read this guide to know about the different ways with which you can find your First Tweet on Twitter. Even, you will learn to find anyone first Tweet apart from yours easily. It has been more than a decade since Twitter came into existence. Today, when I open Twitter it is flooded with so many … Read more 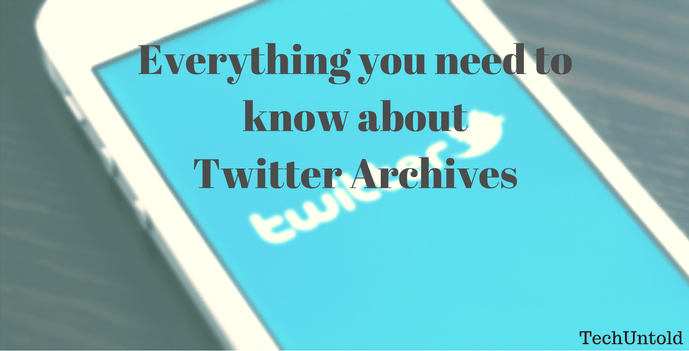 Do you know that Twitter has a feature which can be used to Request your Twitter Archive? If the answer is no then go through this guide to know about Twitter Archive feature and how to request and download Twitter archive. You will also get to know how to use Twitter Archive once you have … Read more