As technology is advancing the smartphone cameras are getting better day by day. Nowadays no one needs a professional camera to take a perfect picture of something or someone, as the smartphone cameras are capable enough to take some good shots. On top of that, camera filter apps add a cherry on the cake by adding filters on your photos to make them look more professional. Now after taking a good picture people love to share it on social media platforms to show off their photography skills.

Facebook is one such platform where users share lots and lots of content on it with their friends. Sharing photos is one of them. When people upload photos on Facebook sometimes they upload an incorrectly oriented picture in a hurry or due to some software glitch. After uploading the picture, people do realize that they have uploaded an incorrect oriented photo. Then they delete that picture and then upload a new one.

There is no need to do this, you don’t have to delete the picture instead you can fix an incorrectly oriented photo on Facebook itself. Also, we will share the methods to edit an image in your computer or mobile, so that you can rotate a photo before uploading it to Facebook.

However, if you still uploaded an incorrectly oriented photo on Facebook, no need to worry. You can still fix it on Facebook itself. For that, you will need to login to your Facebook account from a PC as the option to edit images is still not available on the Facebook app for mobile phones.

3. This will pop up a list of options where you can choose Rotate Left or Rotate Right as shown in the screenshot. 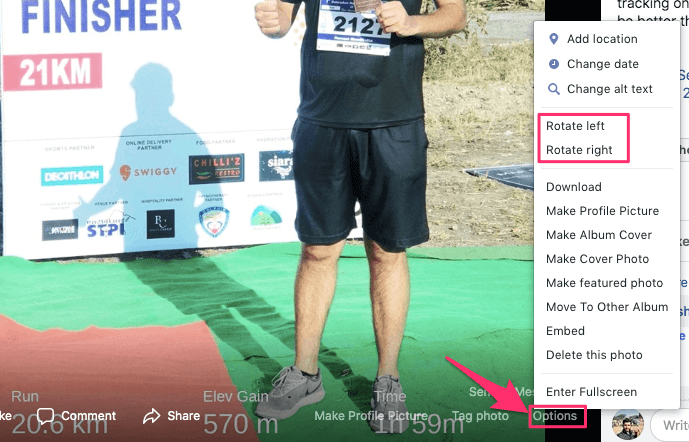 Similarly, you can rotate other photos you want.

Note: You will be able to rotate the picture you have uploaded, not the picture in which you are tagged by your friends on Facebook. You will not get the rotate option in tagged photos uploaded by others.

Read Also: Do You Know These Interesting Facts About Facebook

If you want to rotate a picture you already have on your system, then you can do so by following the below steps:

1. Open the folder containing the picture.

2. Right-click on the picture, you will get the option to Rotate clockwise or Rotate counterclockwise. Select whichever you wish. 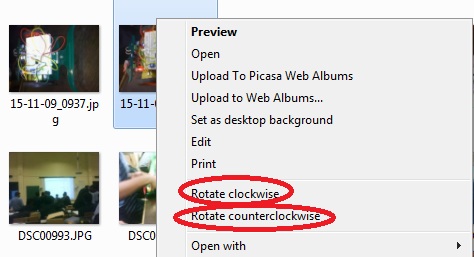 3. To rotate multiple pictures at once, select images you want to rotate and right-click. Then select either Rotate clockwise or Rotate counterclockwise.

Following these steps, you can easily upload images on Facebook by editing them on your computer. However, if you prefer to upload images directly from your phone then you can follow the steps given below to edit images before uploading them to Facebook.

1. Open Photos on your iPhone and select the photo which you want to rotate. 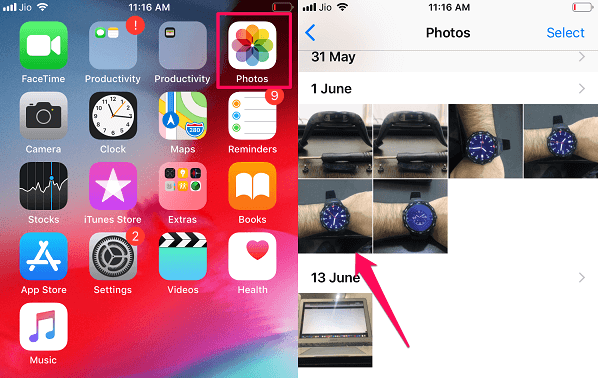 2. Now once the photo opens, tap on Edit at the top right corner. After that, tap on the rotate icon at the bottom row to edit the image. 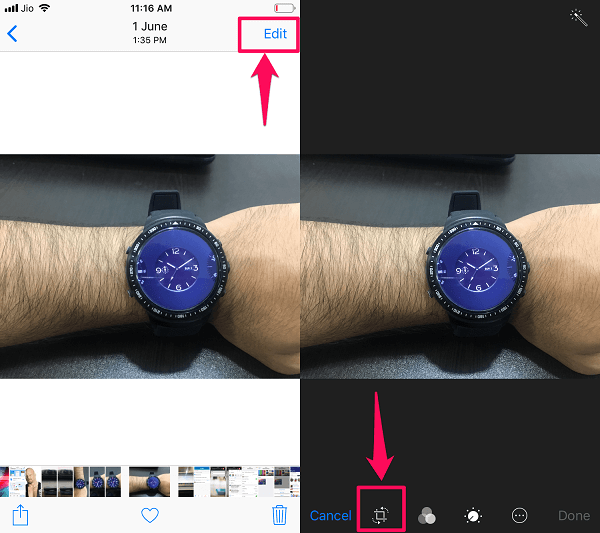 3. Rotate the image in the required direction and tap on Done. 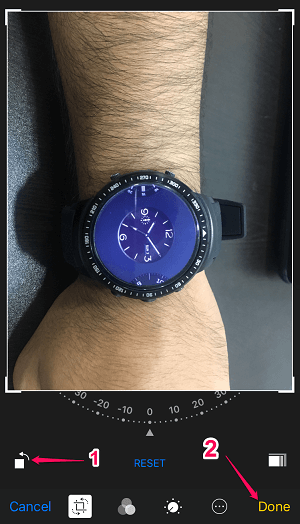 A copy of the photo will be saved in your Camera Roll. Now you can use this rotated image to upload on Facebook.

1. For rotating an image on Android, you will have to open your default gallery app. In most of the cases, it would be Google Photos.

2. Now Select the image which you want to rotate. Tap on the filter option to edit the photo. After that, tap on the rotate icon. 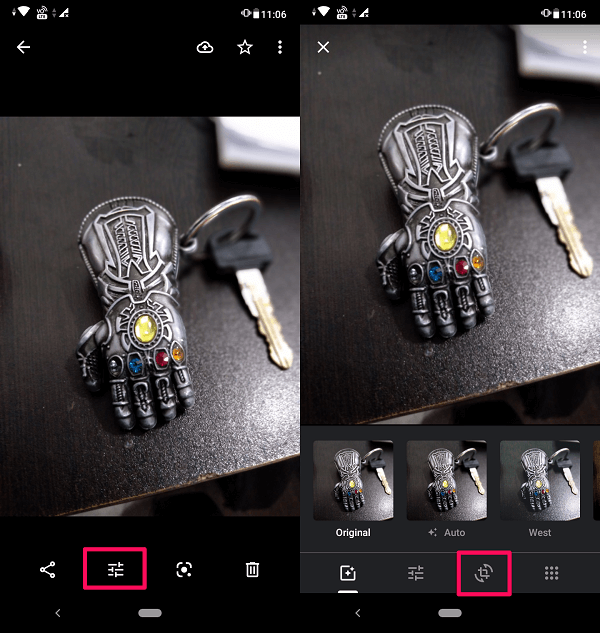 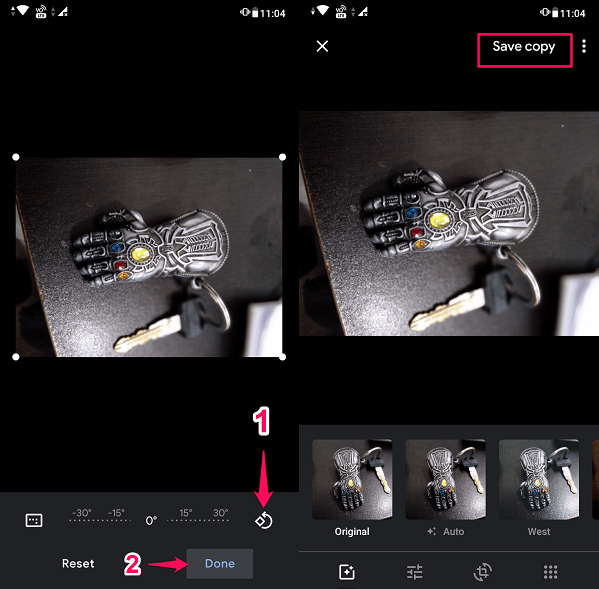 This photo is saved as a copy, so you can still use the original photo or you can delete it if you want.

Note: If you do not have Google Photos as your default gallery app, then you can follow the similar steps on your gallery app to rotate the photos on your device.

Read Also: How To View Only Unread Messages On Facebook Messenger

Now there’s no need to delete the incorrect oriented picture on Facebook. You can use this method to rotate pictures on Facebook. Moreover, you can also rotate an image before uploading it to Facebook. We hope you liked this article and it helped you to resolve your problems regarding incorrectly oriented Facebook photos. If it helped you then share it with others, and if it didn’t then tell us in the comments below.

4 thoughts on “How To Rotate Incorrectly Oriented Photo On Facebook”