VPNs have always been looked at as tools that can only be helpful for accessing blocked sites. When in reality, they are capable of so much more. They provide extra security against online threats, keeps you anonymous on the web, helps avoid internet throttling, and allows you to surf the web on multiple servers. They have amazing utility and people have started to see it as well. A lot of people are now looking to get their hands on VPNs, but they don’t want to pay anything. That’s understandable because people are skeptical and want to test the waters before investing. This is why a number of developers have started to offer their VPN services for free, and following are the five best free VPN for Android users available right now. 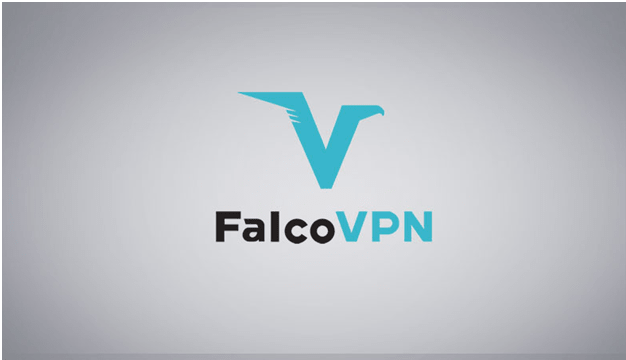 When it comes to free VPNs, FalcoVPN shines the brightest. It hasn’t been in the market for long, but due to its remarkable utility, it has the potential to become one of the best free VPN apps. Usually, VPNs that are available for free hide the advanced features behind paywalls, but FalcoVPN doesn’t do that at all.

All of the features are available for free and you can make use of them in any way you want. You can switch servers at will and keep using the VPN forever because there are literally zero limitations on bandwidth. Secondly, it comes with P2P security protocols that help you keep most of the online threats at bay.

Furthermore, it is the best tool to achieve complete anonymity as the only thing you have to do is enable it on your Android device. Every activity from there on out will take place on a different IP that is based on a completely different location and cannot be tracked. That’s not all as FalcoVPN also helps you escape the internet throttling issue which has been plaguing user experience. So, by paying absolutely nothing, you will be able to enjoy features of a paid app. We’d say it’s a pretty good deal. 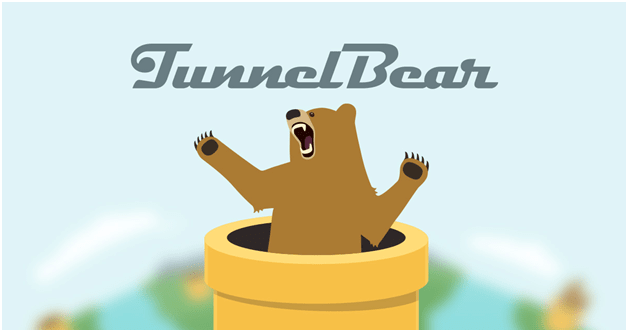 TunnelBear is another brilliant VPN solution. It has this cutesy appearance to appease the masses, but don’t let it fool you. TunnelBear is a very serious tool for all things VPN. The best part about this app is its user friendliness. Even if you have no idea what you are doing, you will still be able to get a hang of things just because of its amazingly crafted user interface. Not so tech savvy people have always found VPNs to be annoying because just can’t understand how they work.

With TunnelBear however, there is no need to worry about that as everything you need to know is put upfront. This allows you to gain access to all features with ease. Do note that the features that come in the free version of TunnelBear are pretty basic, so if you are looking for more advanced features, then you will have to subscribe to one of their paid plans. 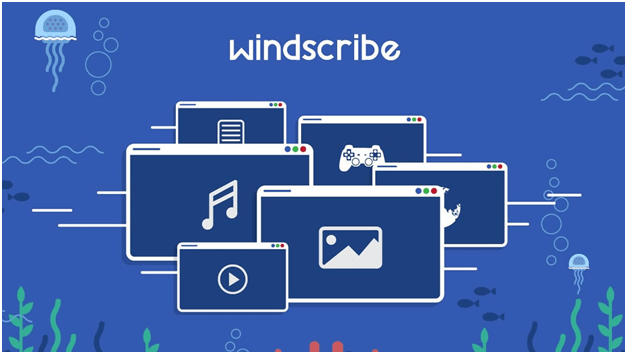 If you are looking for security from online threats in particular, then you don’t have to look further than Windscribe. It comes with various security protocols that allow you to keep all kinds of online threats at bay. The privacy policy of Windscribe is amazing too as it doesn’t log any of your data whatsoever. All of your activity while using this tool will not be logged in any way, which is great for users who seek privacy. Moreover, it comes with a huge data cap of 10GB per month. That doesn’t beat the bandwidth whatsoever of FalcoVPN, but it is still more than enough. 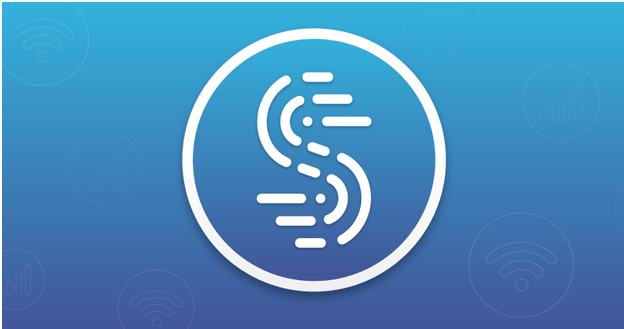 Almost every VPN slows down the overall internet speed and that’s understandable. It is connecting you to a server that’s far away so speed slowdowns are to be expected. However, you won’t have to suffer this problem while using Speedify as it is designed in such a way that your speed doesn’t get compromised in any way. Moreover, this app comes with solid privacy policy – none of your data is stored and over 30 servers ensure complete anonymity at all times.

However, there is one huge downside to this VPN. It only offers 1GB of bandwidth per month and that’s not a lot. If you are planning to make use of VPN most of the times, then Speedify is not the tool for you. It is, however, a perfect fit for those who make use of VPNs on rare occasions. 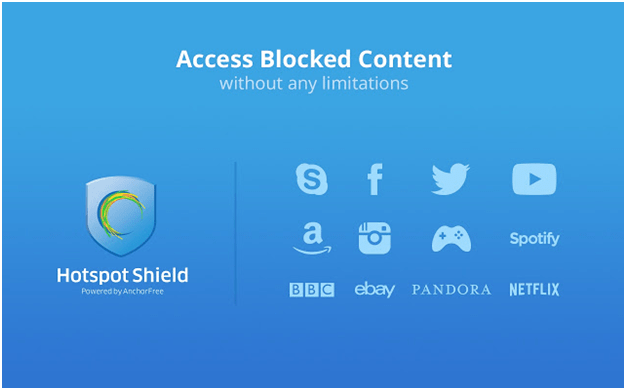 Hotspot Shield is a well-known free VPN, but it isn’t as capable as the aforementioned options. It can be used to access blocked sites and gain anonymity, but don’t expect anything else from it. It is designed to be extremely basic and the features available in it represent that. Those of you who don’t want to make use of all the VPN related features, and only want privacy and access to blocked sites, Hotspot Shield is a great option.