I am sure that everyone sometimes may need a calculator on their hand. But carrying it is a stupid idea, especially when you have a smartphone in your pocket. There are many apps which will serve all your purposes including scientific, graphical calculation and operations. So, we have come up with the best scientific calculator apps for Android and iPhone that you can download.

Calculate Anything With These Best Scientific Calculator Apps 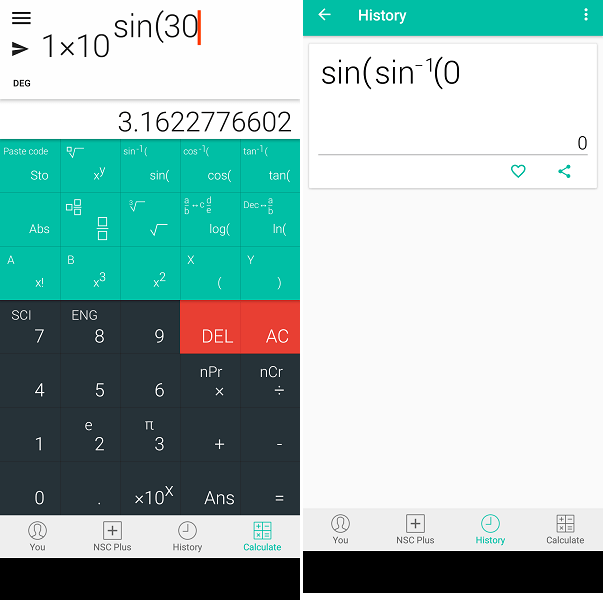 One of the most used scientific calculator apps by both Android and iOS users. It can perform and calculate most of the mathematical operations such as trigonometry, decimal and fraction conversions, permutations and combinations, root, logs, and so on. The app screen is divided into three parts, first being the normal calculator, second is the scientific one and the last is the screen where all these operations will be visible.

Some of the buttons have a secondary function which can be used by simply tapping and holding the particular button. Apart from that, you can check your previous calculations in the history tab. This app also has a pro version called NSC Plus. 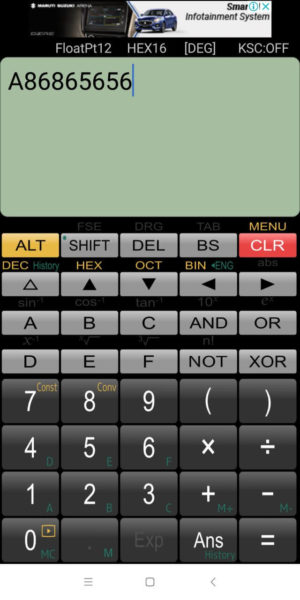 As compared to the interface of the Natural Scientific Calculator, this one is a bit messy. Still, it manages to provide all the features which anyone would expect in a scientific calculator like fractional equations, trigonometrical functions, etc.

And just like the app listed above, you need to press and hold a button if you want to use its secondary function. There is no separate tab for answers history but you can access it by tapping and holding the Ans key. 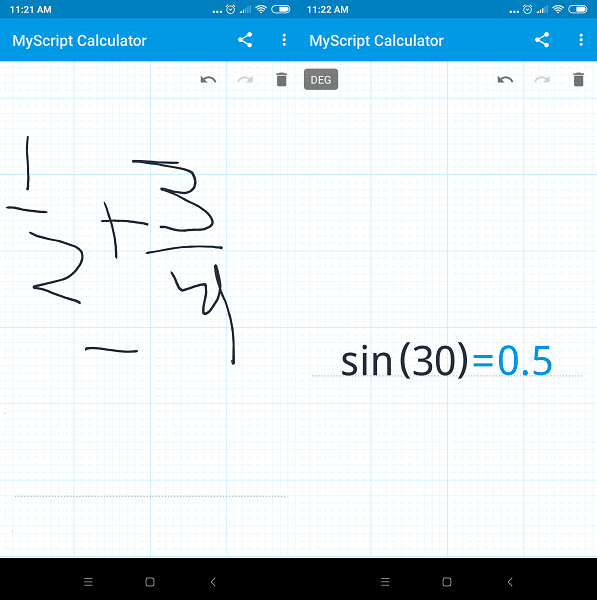 With this calculator, all you need to do is write the calculation on screen with your fingers and the app will display the total or the result within seconds. And if you need to delete any part of the calculation or equation then just simply strike through or even rub that part to overwrite on it again.

There is an automatic calculator provided in this app which will keep updating the results along with you while you’re writing the equations. You can easily change this to manual calculate button which I think is a better option. And it also supports most of the operations that can be performed on any scientific calculator.

Easily the best scientific calculator app for all the Android users. It has that typical Google’s nice, simple and neat interface which is very easy to use. Most of you might be already using this calculator app.

In order to use the scientific functions, simply swipe from right to left. Or you can just use this app in the landscape mode. It also allows locating your previous calculations in the history section from the app menu. 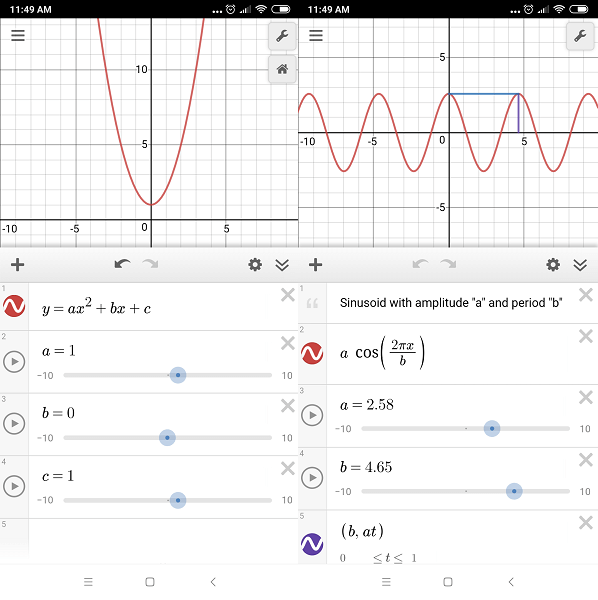 As the name suggests, this calculator can be used to create graphs and solve the graphical expressions. There is no limit to the number of graphs that you can create like cartesian or parametric graphs or any others. You can also plot the inequalities in these graphs.

This app also provides the Projector mode in which you can manage and change the Radian as well as Degrees. Coming to the interface, this app can be a bit complicated for any new user, especially for those who are not familiar with graphing techniques. 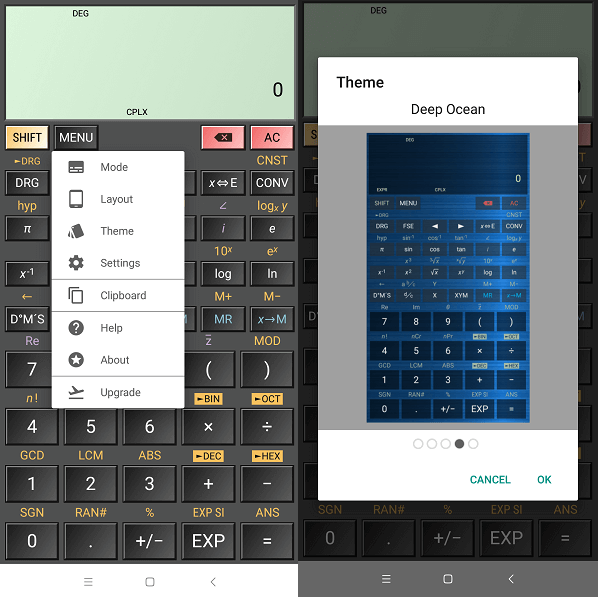 As compared to all the other apps mentioned here, this one provides way more customization in terms of themes and layout of the keys. There are total 3 layouts provided which includes pocket, compact and expanded. Just like real scientific calculators style. It also offers three modes to select from, which are classic, expression, and RPN. This app also has a paid Android version called Hiper Calc Pro which has obviously more features than the free version. 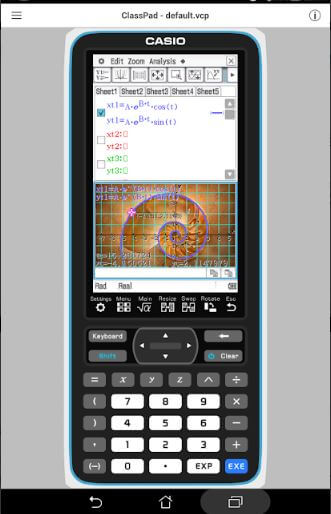 One of the best scientific calculator apps for all the Android, iOS, iPad users by Casio. Using this app, you can perform some of the complex mathematical operations including various numbers and mathematical equations. There is a feature called physium using which the users can access periodic table and scientific constants for calculation purposes. It offers more than 300 mathematical functions to choose from such as calculus, complex numbers, and so on.

So, these were my picks for best scientific calculator apps and most of them are available for both Android as well as iPhone. If you ask me then I would recommend Google app as it is my go-to calculator app. But you can also try others if you are bored of the stock calculators on your device.