Have you ever wondered that how does any Android project or its source code look like? Or you are a beginner and want to learn about the source codes of these projects. If yes then you are in the right place. We have come up with a list of free and open source Android applications along with the links to their source code. Although it is possible that you might be using the different app in similar categories for the apps mentioned here. But you can easily notice the advantages of open source applications over the normal ones in this list. 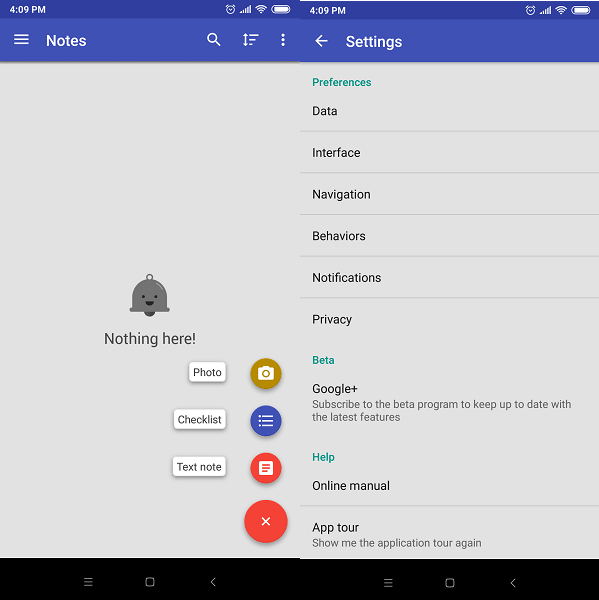 This can be a great open source note taking app for Android users. Basically, you can create three types of notes using this. First one is the photo where you can add the images, second is the checklist and the third one is a normal text note. Although it’s a free app, there are a lot of customizations that can be done in this application. Like changing the appearance of the app, importing and exporting notes, changing menu navigation, and many more. 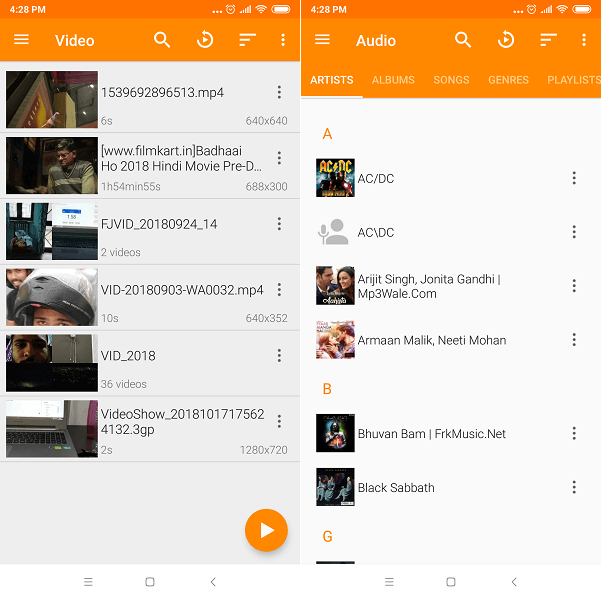 I don’t think there is any need for the introduction to one of the most used Android video player app. Users can play any kind of videos in this player without worrying about the file format. And it also supports playing music/audio files also. So, the curious users can check out the sample codes from the GitHub. 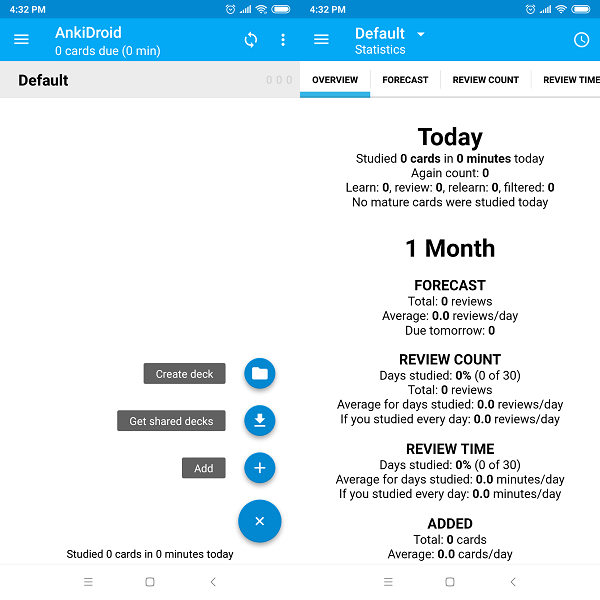 This is surely the best open source Android app for learning. Users can use this app during their free time to study anything they want. Learning in this app is based on Flashcards. You can create decks in which you can customize the study material that you want to memorize or learn. The flashcards will pop up and disappear quickly displaying the information that you have saved. Later, you can also track your progress of learning in the app itself. 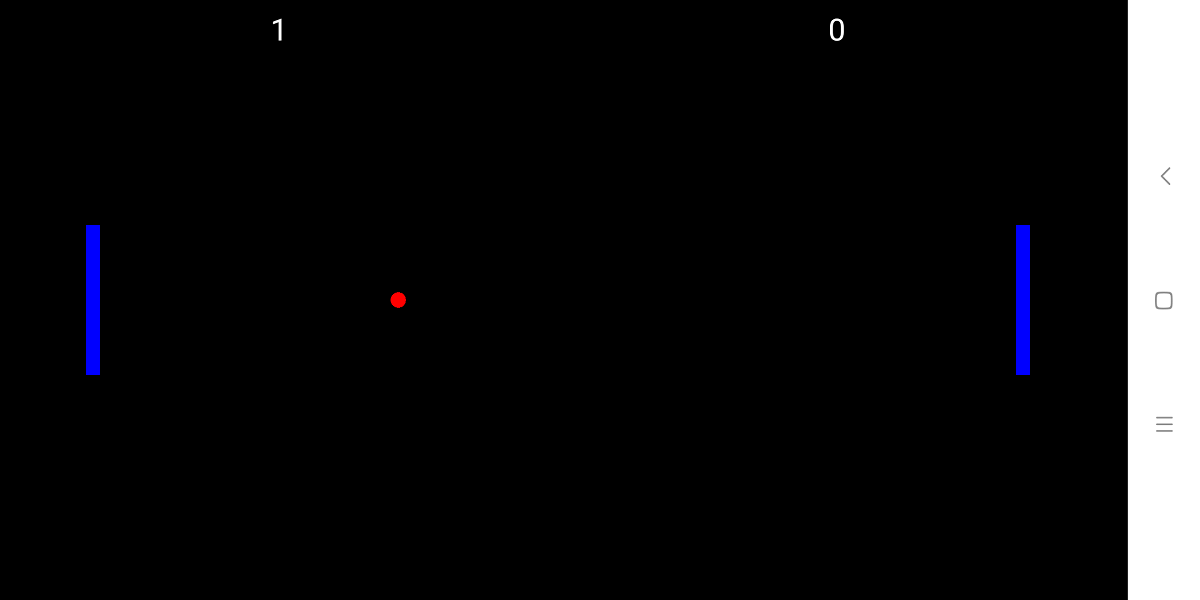 A vintage open source Android game which will definitely drive some of you to the nostalgia lane. This is a single player game in which you have to use both your hands in order to protect the ball from missing any of the bar presents on both the left and the right side. Although, two can play this game on a single screen but that can be a bit messy. 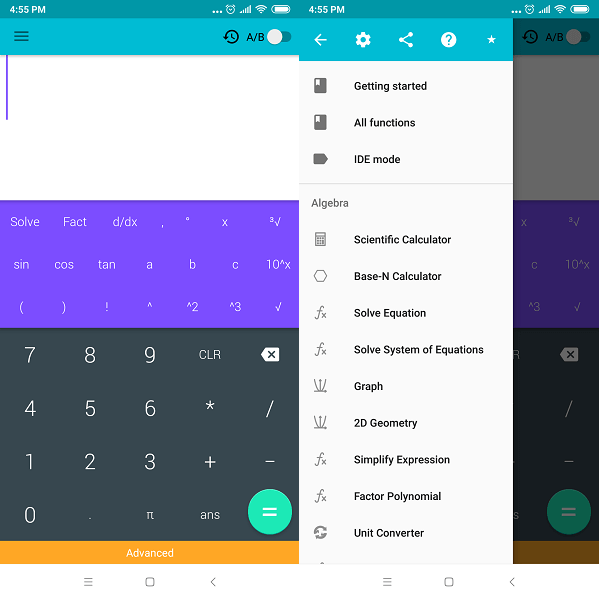 This is not your everyday normal calculator. Through this advanced calculator, you can perform and solve some of the most complex mathematical operations. It can work in decimal as well as fractions mode. Some of the features that this app provides are Matrix, Unit converter, Scientific calculator, Trigonometry, Graph, Simplify expressions, Factor polynomials, and a few more. 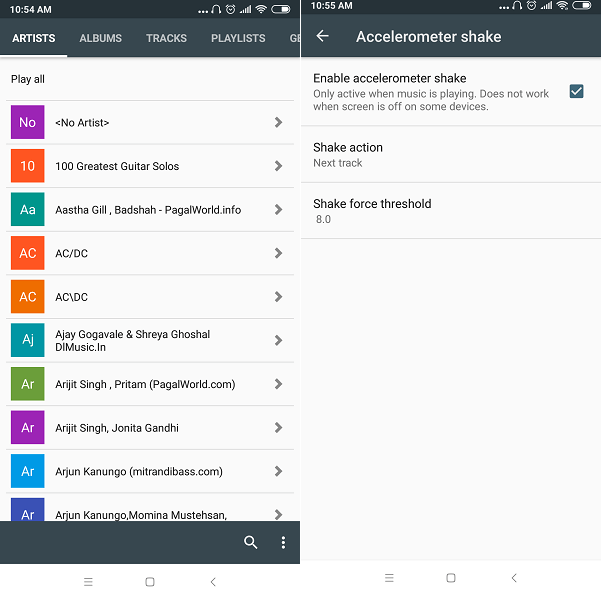 Like many of the usual music players, it also has multiple tabs to switch among the categories of songs. There are total 6 tabs which include Artists, Albums, Tracks, Playlists, Genres, and Files. Apart from these sections, there is also an Accelerometer shake feature provided through which you can play the next song by simply shaking your device. What I liked about this feature is that you have the freedom to change the shake threshold so that tracks don’t change frequently if the device shakes a little unintentionally. And the app is totally ad-free. 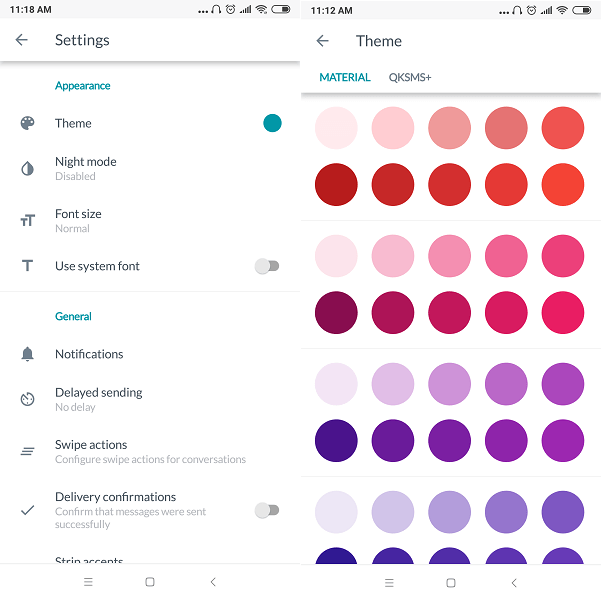 I used to think that no SMS app can replace the stock messaging app that we get pre-installed with our Android devices. But to be honest, this is the next best thing I found. This app is totally ad and clutter free. The user interface is neat, clean, smooth and has a very decent look to it.

And being the open-source Android messaging app, you can customize the application according to your own convenience. For example, you can change the theme, font size, night mode, swipe actions, delayed sending, and many more. And all these features are available in the free version itself. You can definitely expect many more functionalities in the Pro version. 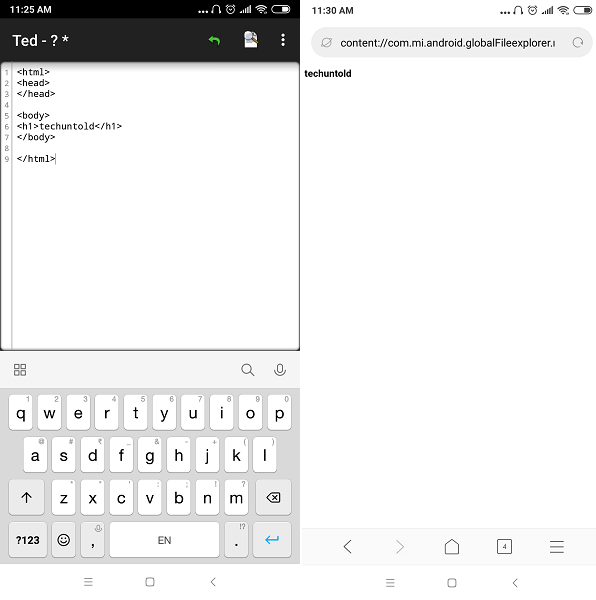 A perfect notepad alternative for Android users. This open source text editor is completely free in terms of both, pricing and ads. To be frank, this is the only text editor for Android which is very simple and effective at the same time. You can easily use this tool on the go for writing anything that comes to your mind. You can even use it for writing code or for development purposes as you can observe in the screenshots attached.

Coming to settings, users can word wrap the text as they used to do in Notepad and Excel. You can change the color theme of the app and also the text size along with the font as per your own requirements. 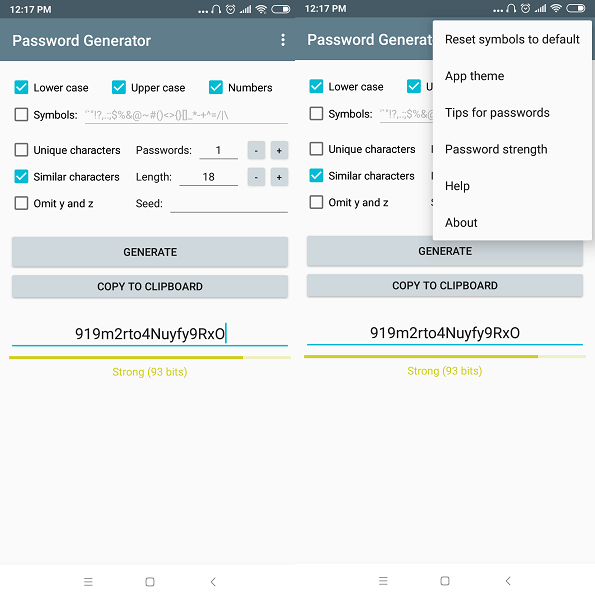 If you are confused with so many accounts and fed up of coming up with new and secure passwords then this app is for you. Here you can create random passwords that are distinct from the ordinary ones. For this, you can input your preference while generating the passwords. For example, you can tick and untick the checkboxes if you want to include lowercase, uppercase, and numbers individually. Once the password is generated, you can also observe the strength of that password. 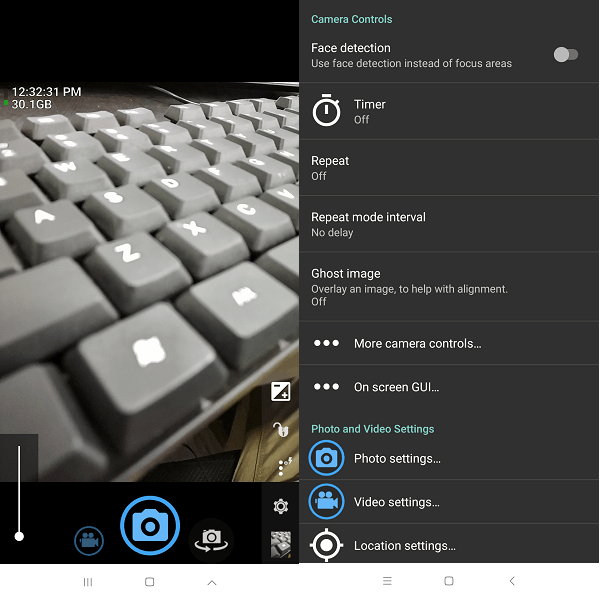 One of my favorite camera apps in the Android market. This camera app provides way more customizations and features than the stock Android camera. First of all, you will get most of the controls in the camera screen only, so there is no need to swipe left or right for additional modes and settings. Apart from that, you can add little tweaks to make the app work as per your desire. For example, you can lock photo and video orientation, prefix while saving photos and videos, calibrate level angle, and many more options.

So these were my picks for best open source Android apps that are also free. Using these apps, you can have more additional and custom settings which are not possible in the other apps. Let us know if we have missed any particular app.