Lately, fast charging has become a big selling point for the smartphone industry. No one has time to charge their phones for an hour but with fast charging, a 15-minute charge provides them an hour long usage.

To keep that in mind several manufacturers have started introducing their chargers as fast charge, quick charge, dash charge, turbo charge etc. You may already know this but what you may not know is that they are basically the same thing with some minor difference. They are however different than traditional charger in many aspects.

Companies do that to avoid trademark or license issue, so they come up with their own marketing term. But I understand how these terms have made matters worse for you and made things confusing for you.

In this post, we are going to break each of them down for you and here’s what you need to know about Samsung’s Fast Charge, Qualcomm Quick Charge, and OnePlus Dash charge.

How Does Fast Charging Work?

All the smartphones nowadays use Lithium-ion battery that can be charged quickly by producing more power.

In a simplified language, fast chargers increase the current or voltage that is sent to the battery and charge it quickly. For instance, a traditional charger sends 0.5 amperes(A) of current and uses 5 volts(V) of voltage for producing only 2.5 watts(W) of power. While fast chargers typically send 1.7 amperes and use 9 volts to produce 15 watts of power. Higher the current and voltage is, faster the batteries charge. 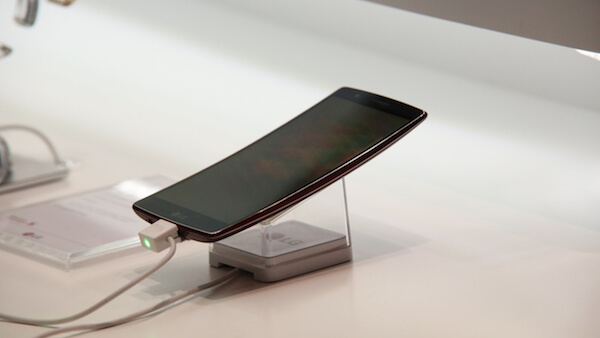 Qualcomm Quick Charge uses high voltage in order to get more power to quickly charge your device. They claim that Quick Charge supported charger can charge a smartphone 75% faster than normal ones. Quick Charge chargers can support 5V, 9V or 12V and uses up to 3A and can produce up to 36W of power. They have built-in features to prevent your phone from overheating or short circuit and automatic cut-off. This is because there is a limit to how much current a battery can take.

It is one of the most adopted charging technology on the market. All the major Snapdragon processor like 855, 845, 835, 820, 620, 618, 617, and 430 are based on Qualcomm chipset. They power all the big names in the smartphone industry like Samsung Galaxy Note 9, Google Pixel 3, LG G8 ThinQ and Sony Xperia 1. Over a period of time, Qualcomm has released newer and improved versions of Quick Charge on the chargers. A newer version is still compatible with older smartphones and the other way around. The latest Quick Charge 4.0+ is USB-PD compatible can charge your phone from 0-80% in 30 minutes. Till Quick Charge 3.0, you need to have a Quick Charge compatible device. 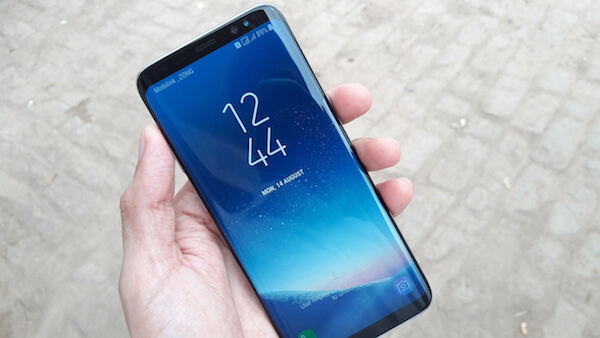 It only works exclusively with compatible Samsung’s devices and called Adaptive Fast Charging. Just like Qualcomm’s Quick Charge, they also boost up the voltage to generate high power.

It is compatible with adapters that uses 5V/2A for USB devices, 5V/3A or 9V/2A for USB-C devices and also have USB-PD compatibility. If we look at the numbers we will easily determine that it can produce 10W to 18W of power, which is lower than Quick charge. Therefore it is slower fast charging solution but devices like Galaxy Note 9 supports both support both Fast Charge and Quick Charge.

Practically, it takes 1-hour to charge Samsung Galaxy S10 plus to 79% using Adaptive Fast Charging. While it doesn’t look impressive, keep in mind that it has a 4100mAh battery, which is more than a standard battery size. To be honest, it is not different than Qualcomm Fast Charge.

The technology is also used in other devices such as this Air Omni charging station.

Samsung acquired a license to implement their technology on the non-Qualcomm devices, hence the change in name. 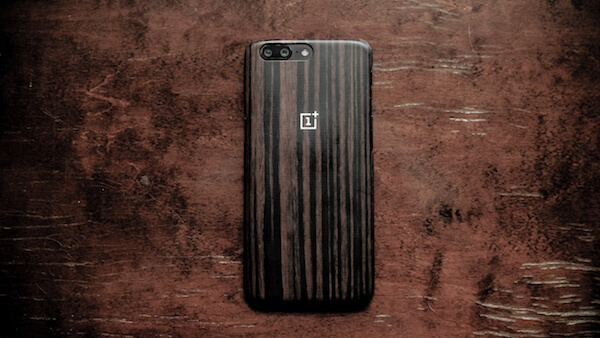 So while the other two charging technologies use high voltage, Dash Charge produce more power by using high current. That makes it comparatively safer than the others as it manages the current flow instead of voltage. Dash Charger also has the controlling circuitry in its adaptor itself, that keeps the phone cool while charging. You can even use your phone extensively while charging. Dash charger transfer the apps running on the device to the adaptor. This way the wall charger takes up all the load and heat generated never reaches the device. Dash charging is exclusively available for OnePlus devices that work the same as VOOC by Oppo.

The Dash charging adaptors use 5V/4A to produce an output of 20W. The current get lower to 3A once it charges to 80% to prevent your phone from electrical hazards. All thanks to the special chips installed on the OnePlus devices and the adaptor for this specific purpose. OnePlus 6T’s 3700mAh battery takes only 1 hour 15 minutes to charge fully with its Dash Charger. In half an hour of time, the phone reaches 60%, that is enough for full day usage. OnePlus 5T was the last phone to use the branding Dash Charge globally and they have changed it to Fast Charge. Nevertheless, hardware and technology behind it are the same.

Every company calls their version of fast charging technologies differently but they aim toward the same goal. That is, charge your phone as fast as possible so that you don’t have to stick to the wall for long. Some of the other good fast charging techniques are Oppo’s VOOC, Motorola’s Turbo Charge, Huawei’s SuperCharge and Mediatek Pump express(For Mediatek powered phones).

A laconic and introverted person, who is trying to blend in with normal people with his writings.