Is it only me or it also happens with you that some of the old games, movies, and shows drive you to nostalgia lane. There are certain factors which make us remind of the good old days when we use to spend hours playing them. Playing and watching them is comforting and fun at the same time, especially the games which we used to play in Gameboy and Nintendo video games. So, here we are with the best old school games for both Android and iOS users. 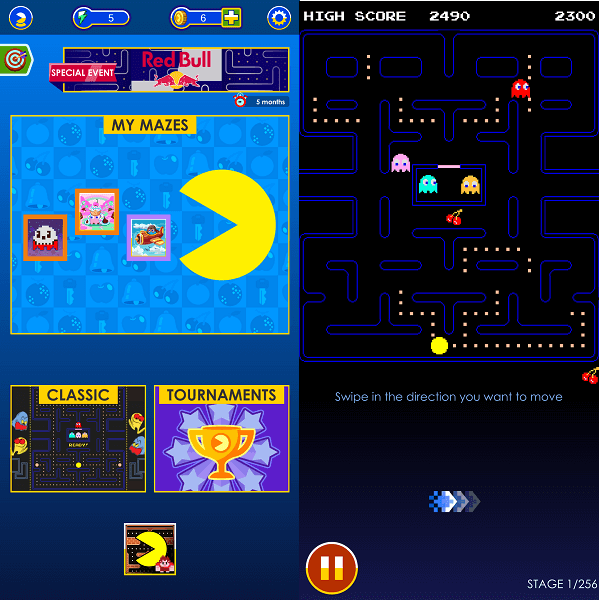 This game even made the cameo in Marvel’s Guardian of the Galaxy 2 and is still one of the best retro games of all time. Your main objective in this game is to eat all the dots present on the Map while avoiding other enemies, or you will die. Once you have eaten all the dots, you will progress to the next level which obviously will be more difficult. You can alter the difficulty level by choosing from easy, normal, and original. Install and enjoy this vintage game with the PACMAN gameplay and sound effects. 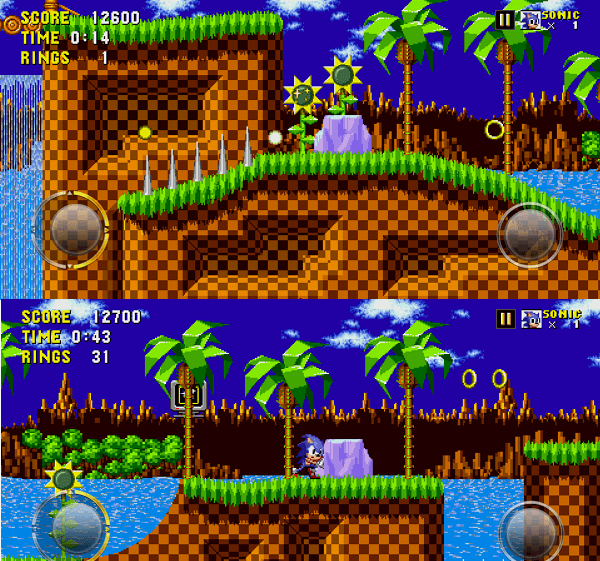 You might have spent a lot of your time playing this game on Nintendos and PlayStations. Good news, it is also available on Android and iOS market. Everything from music to gameplay is still the same as the original Sonic game. Your goal is to make sure that Sonic completes every stage as soon as possible while collecting the maximum number of coins and avoiding deadly traps and enemies. Later on, you can also unlock other characters in this game and play with them. 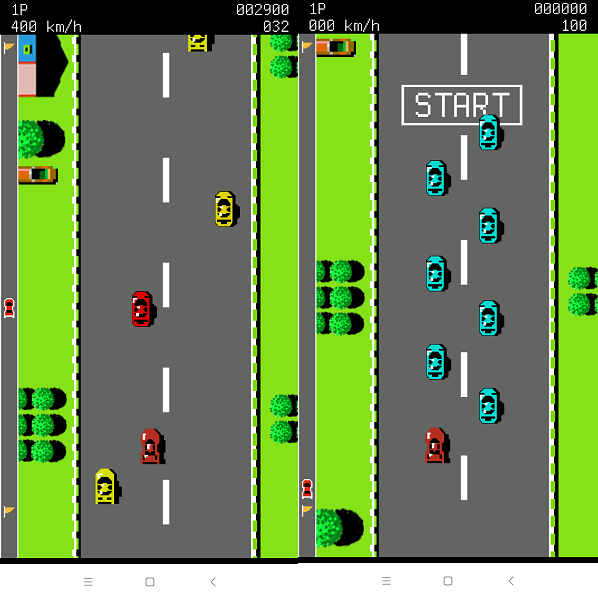 Surely the best old car racing video game. The best part about playing this game in the Android or iPhone is that you can use motion sensors to move the car left or right. Basically, the car will run on its own, you only have to dodge other vehicles on your way. Some of them will be stationary and some of them will be moving just to bump you or distract you. And make sure to collect the fuel while racing on the track, otherwise, you won’t be able to finish the race.

Note – Games are similar but developers are different for both the platforms. 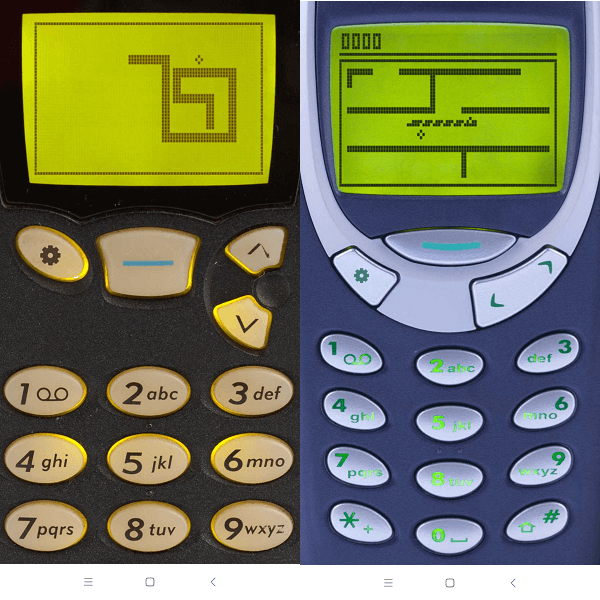 Thanks to the dsd 164 developers who made this old arcade game available for both Android and iOS users. Not only we can enjoy this 90s game again but also play it just like in the old Nokia mobiles with the similar keypad(onscreen). In this game, you have to make sure that the snake doesn’t collide with any boundary, wall or even itself. Scoring depends on how many times the snake eats the food or the dot appearing on the screen. And it will grow as you keep eating. Make high scores and increase the snake’s length as much as you can. 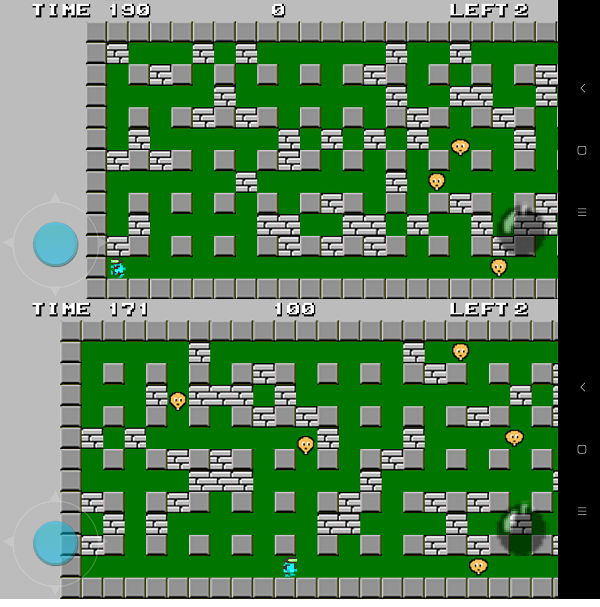 I have mixed feelings for this game because of the difficulty level, maybe its just me and not the game. Yet after all these years, Bomberman is still addictive. In this game, you have to kill all the bots roaming around the map by deploying bombs and making a trap for them. Once they all are killed, you have to find the gate to the next stage by bombing the bricks walls as the door can be hidden inside any one of them. 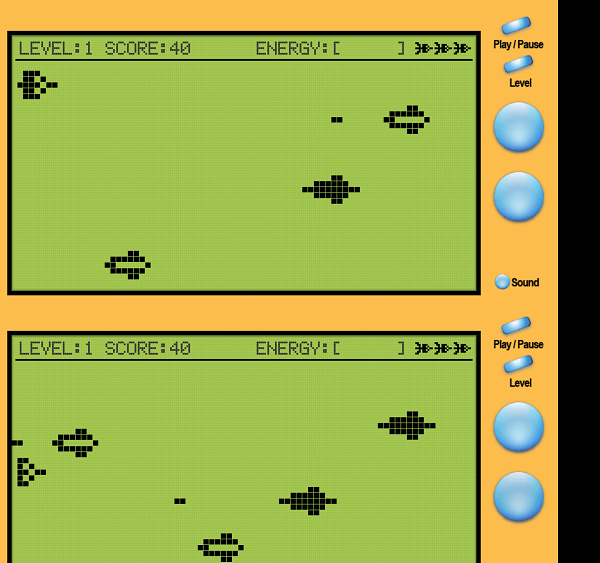 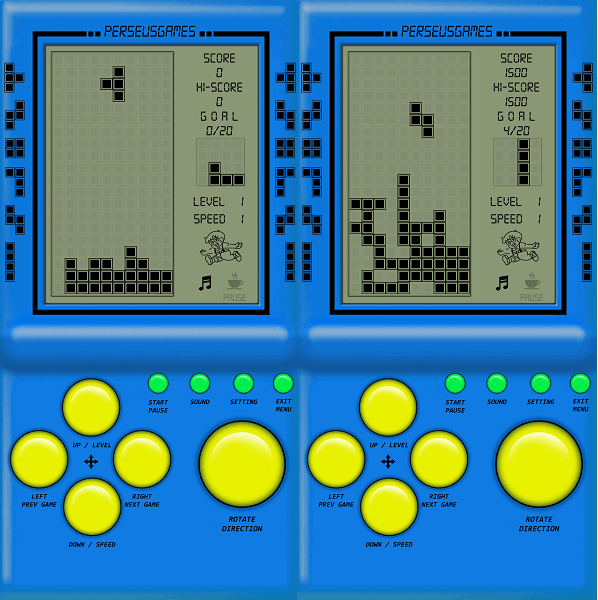 A classic Gameboy game which everyone loved. And just like Snake 97, it also has the similar on-screen Gameboy pad for controls. This is a Tetris based game in which, you have to manage the bricks is such a pattern that the screen never gets over flooded. Making a complete line will earn you more points and that line will also disappear so that you have more room for upcoming bricks. You can rotate these bricks at your own convenience to make them fit accordingly.

Note – Games are similar but developers are different for both the platforms. 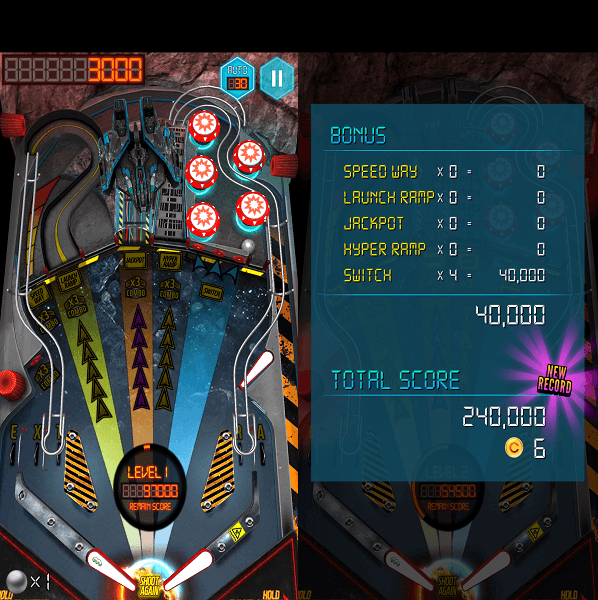 One of the best old arcade games. All you have to do is keep the ball up by moving the left and right handles or levers. The only controls that you have in this game are tapping on left and right part of the screen to move the respective lever. Everytime the ball hits a certain part in the system, you will receive points. And sometimes the ball might revert back at a faster speed, so, always be on your toes. 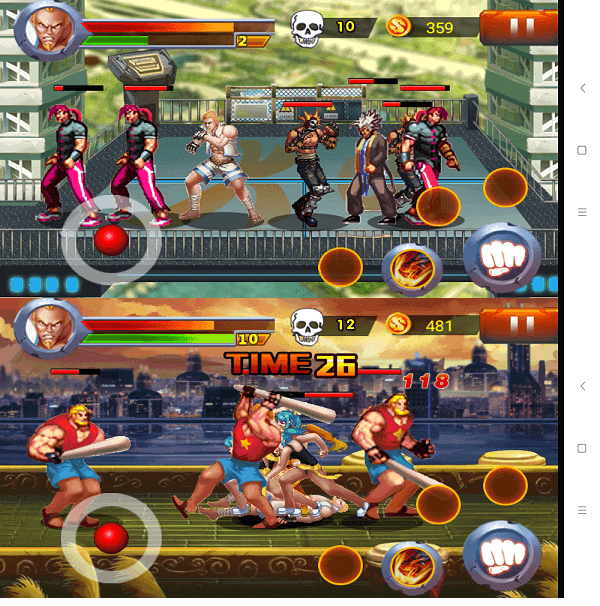 This fighting game reminded me of Mustafa and Mortal Combat like it was the combination of both of them. It is divided into multiple stages which you can complete one by one. Your objective here is to fight and knock down all the enemies coming from both the directions in the given time. So, instead of planning and strategizing, you must focus on constantly hitting combos and eliminating multiple enemies at once. You can use the left stick to move, and the right icons to punch, energy attack and perform combos. 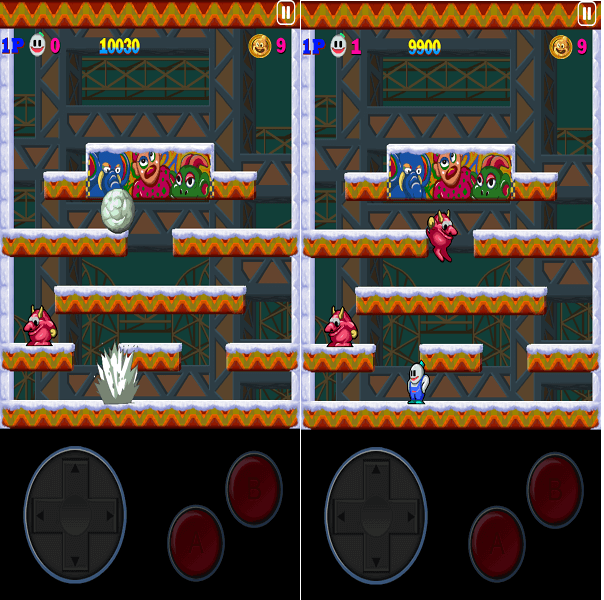 Another old-school game available for your smartphones, the Snow Bros. In this game, you have to kill all the enemies by using your freezing power. You can covert these enemies into the snowballs and use those balls as a weapon against the remaining ones. But, it is not so easy as it sounds. If anyone touches you, the game will start all over again. Even the first stage of the game is so difficult but still addictive at the same time that you will play it until it is cleared.

All these games mentioned in this best old school games list are free to download and play. Some of them require the Internet connection to set up while the others are totally offline. To be honest, it is hard to pick any favorite here. They all are awesome and perfect time killer games and each is unique in its own way.