Every now and then a new virus keeps on emerging which is fully dedicated and trained to crash Windows. Sometimes it is not the virus but an accidental error that leads to a serious data loss. Been there, experienced that? Well, in that case, all that you need is one amazing backup software that can deal with your problems. To help you with that we are here with Aomei Backupper review in this article.

It is high time to backup your system, discs and files so that if in any case, such scenarios stick out, you can restore your data instantly.  The AOMEI Backupper Standard Edition could be your ultimate rescuer in such cases.  This is a freeware and is supported for Windows 10/8.1/8/7/Vista/XP (all editions, 32 & 64 bit). The supported file systems include NTFS, FAT32, FAT16, EXT2 and EXT3.

Here we will give you an insight into the features of this worthwhile backup software along with its advantages. The add-ons along with the pros and cons of it will also be taken care of. So let’s get to it.

The problem of losing the data is more pronounced when you work on your laptop or computer without using any prompt backup software. Gone are the days when you need to be a professional or an IT expert to give a notion of such software. With technological advancement, some backup software’s are made so hassle-free and fast to use that anyone can take care of their data with their help.

One such software is AOMEI Backupper Standard. It is considered as all-in-one backup software which along with backing up the data has some additional perks as well. It can sync, recover and clone your data easily. And when such software comes for free, it becomes the favorite of all. Isn’t it?

Yes, you heard me right the AOMEI Backupper Standard is a freeware and can meet all your requirements in one go. You don’t have to provide any monetary compensation for its usage. It is not meant to gain any commercial advantage as well. It is meant just to serve you; keeping your data loss at bay either you are working from home or under business environment. Now let’s go in deep and look at its features in detail. 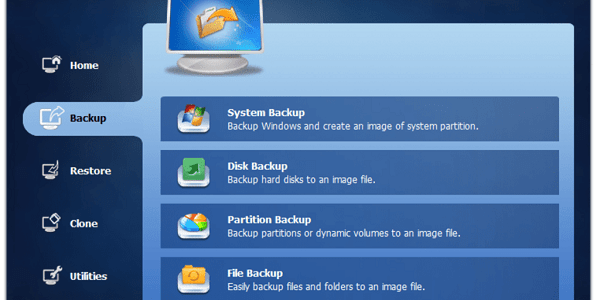 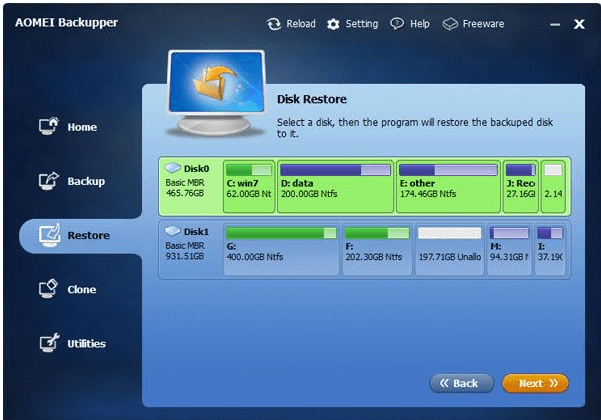 Let us now get to the Pros and Cons.

But these are just the mere issues that can be ignored seeing the potential advantages of it.

The next time if the thought of data loss from your laptop or computer is troubling you, try out the AOMEI Backupper Standard Edition.  It can deal with all sorts of disasters like system crash, accidental error or any virus attack. Once installed, all you need is to sit back and relax and let it do its course. This is the reason why it is considered as the easiest free PC backup software. Give it a try and feel the difference!