Mario, the well-known gaming character around the world with lots of fun arcade games. I still remember when I and my brother used to play these games on NES when we were small. We loved it so much that sometimes we didn’t even remember to have our food unless we completed a level or created a high score. As time went, these Mario games became less popular as they were only available for the Nintendo Entertainment Systems(NES), or Gameboy.

But now you can play your favorite Mario games on smartphones and PCs. Though there aren’t many games available on Play Store and App Store, you will still get to play a few Mario games and others that are similar to them. We have made a list for the best Mario games ever made for various gaming platforms. 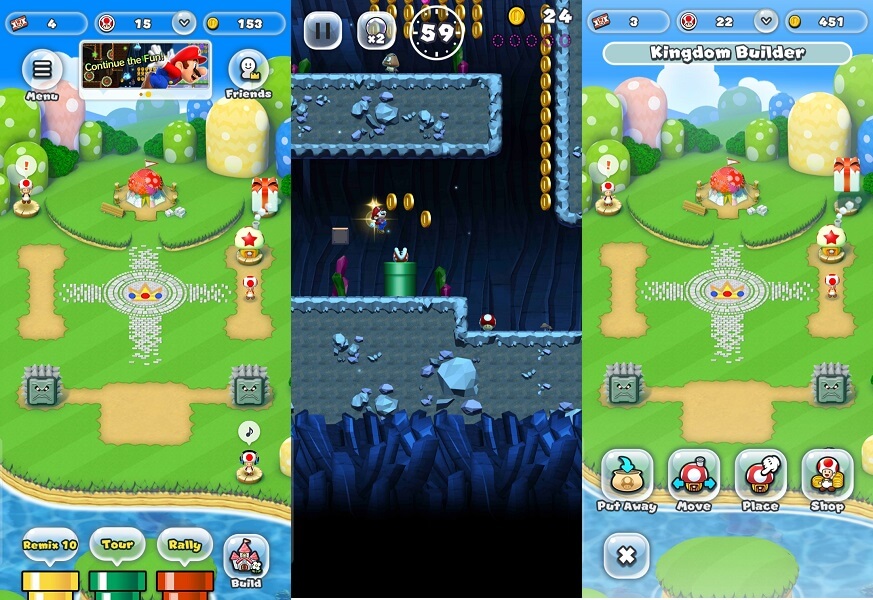 This is the only true Mario game that you can enjoy on your smartphones. The gameplay is similar to the real Super Mario World, but with much better graphics. And the best thing is that it can be played with just a single hand by tapping when needed. You can play from various modes like the remix, tour, and rally and earn coins as well.

Just like in the Mario games, you can jump, run, shoot and clear the levels by reaching the rainbow at the end, like Mario’s castle, in Lep’s World. Here the characters, theme, story, and animations are little different than the Mario games but the method of playing is still the same. Help Lep to find his gold by clearing various levels in different stages and dodging enemies. Collect clover leaves, nuts, golds, and other power-ups which will let you clear the levels without any worries.

This is the perfect game like Mario, with all the gameplay and similar controls. You will get to know it yourself once you start playing the game. The only difference is the interface and animations. You have to run, grow, defend, earn coins and clear the level just like the old NES Mario games. The way to kill the insects, and entering the castle after jumping on to the flagpole is also similar here.

This game is similar to Victo’s world mentioned above. The only difference is the character, sound, and 3D graphics. You will play the character Max which is exactly like Mario. The gameplay is similar as usual, eat powerups to grow, kill the enemies in the way or dodge them, earn coins, break walls and clear the levels by reaching the castle in the end. Explore the jungle and clear all the levels in order to take back the ancestral gold and gems robbed by the evil monsters. 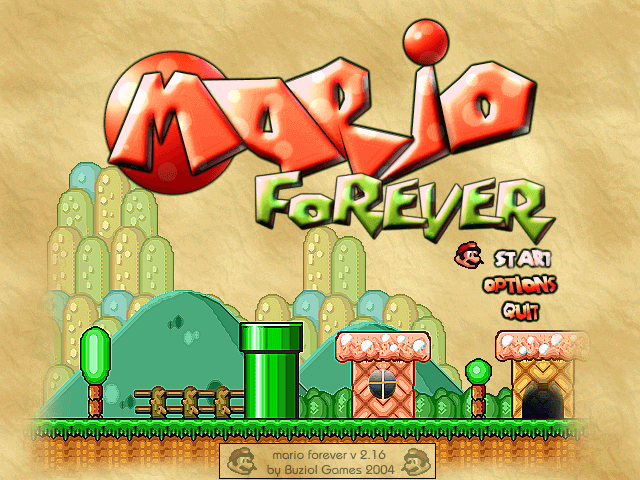 This is the Super Mario Bros 3: Mario Forever released for Microsoft Windows. You have to clear various levels, help the toads, defend the kingdom, defeat Bowser and save the Princess. Just like it used to be on the NES and other gaming platforms. It was made so that users can enjoy Mario games on the PC and the best thing, the application size is very small. You can try this if you want to play a really good and genuine Mario game on PC.

Now let’s have a look at some of the best games for Mario lovers for some of the old and well-known gaming consoles like NES, Nintendo Wii, and Gameboys. 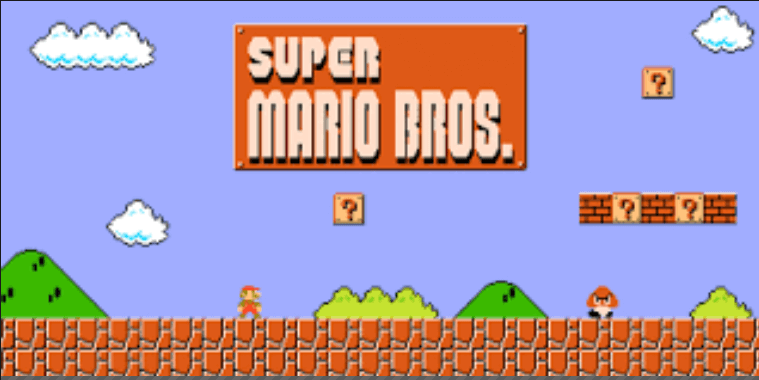 Super Mario Bros is one of the oldest and most successful Mario game that was made for NES playing stations by Nintendo. Here you have to jump, run, clear all the levels, defeat the dragons and save the princess. You can play it on Android, NES, Nintendo Wii, Game Boy etc. Though it can be played on Android devices it is not available on Play Store, so you have to download gaming emulators and then play it. You will also need the file which can only be run on the emulators. 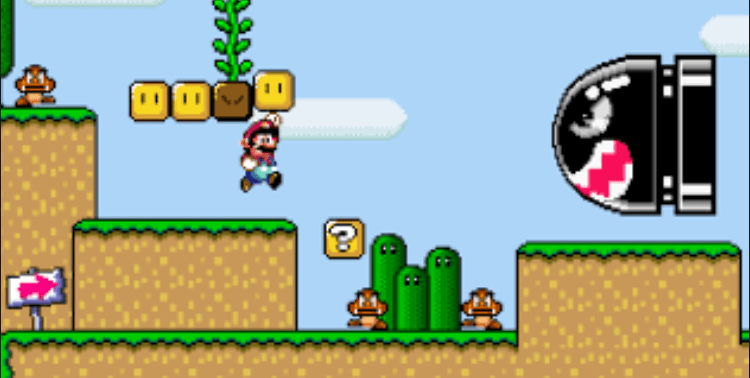 Super Mario World was launched by Nintendo in 1990 and still is the best. It was the game that brought a new wave for the gaming platforms. The aim of the game is to save the Princess, Dragon land and its people from the evil Bowser and his children. This was the simplest yet most addictive arcade game of its time with a new style of the Mario world to play. This game is also available for other platforms like Super Nintendo Entertainment System, Wii, Game Boy Advance etc. In fact, Super Mario Bros and World are the best selling Mario games of all time, created by Nintendo. 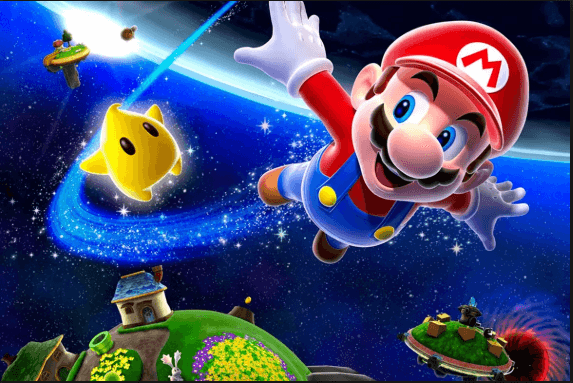 This Mario game is just available for the Nintendo Wii and Wii U. It is a 3D game, where you can play as Mario to save the princess and the Galaxy from Bowser side by side. This is really one of the best Mario games as it has both the old and new gameplay. There are various puzzles, and gravity based actions which make it really cooler than other Mario games. It is the ninth best selling game for the Nintendo Wii and was really a great success.

If you want the best Mario games for Nintendo 3ds then this is one of them. Unlike the other games, here the main character with whom you will play is Luigi. You have to explore the haunted mansions and look for Mario. There are ghosts and many other strange creatures in the game. They can be caught using a device created by Prof. E Gadd who helps Luigi and Mario in their various missions. This also stands to be the best fourth selling game from Nintendo. 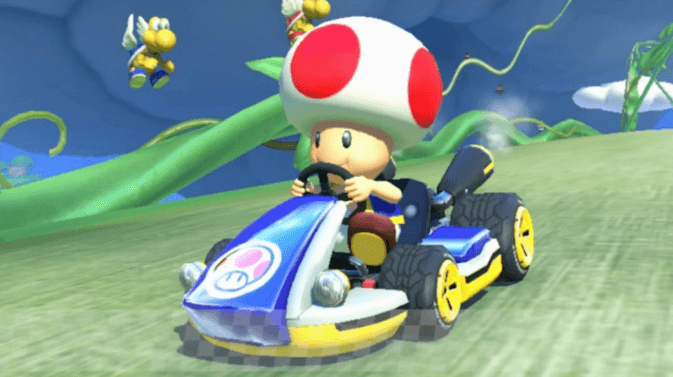 This game is a little different than all the Mario series. Mario Kart is a 3D racing game which can be played with up to four players. Its a go-cart theme based racing game. You can unlock various cart tracks, play in dual screen mode or even multiplayer via LAN. It was launched for the Super NES and the users loved this new kind of racing games featuring various characters of Mario series. With time, developers have updated this game and brought new versions for other platforms like the Nintendo Wii U.

These were my picks for the best Mario like games for smartphones. Though there are not many games available on Android and iOS device, we have tried and put some similar games that will give you the same kind of feeling. To be honest, no one can replace the original Mario game but we don’t have many options here. Do you agree with our list?