Roblox is a hub for all enthusiast gamers. The community is developed especially for youngsters where they can play games related to almost everything. Be it a sports game, racing game, fight, wrestling, detective skills, you will find everything of your interest. But the moment you open your Roblox account and decide to play a game, it baffles you because there are plenty of good games to relish. Now you are not able to decide, which game is worthy of your time and which one is not. So, to assist you further for your gaming choice on Roblox, here we are with our list of 7 best games to enjoy on Roblox that you can play on desktop or mobile app.

Suggested Read: How To Make A Shirt On Roblox 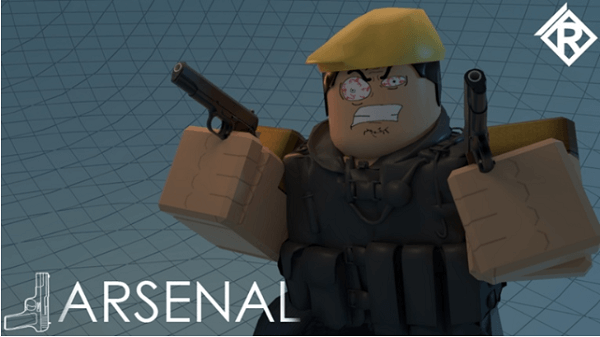 As the name of the game suggests, this game is loaded with a plethora of weapons. This game will surely give you a feel of PUBG right here in Roblox. The game is divided into two teams so you can play this game with your friends. But the only player to win the game is one who gets a kill using the golden knife. So you have to locate the golden knife and somehow take a kill using it to win the game. Excited! aren’t you?

The game is quite famous among the Roblox users. Till now it has more than 300 million visits, which is quite a huge number and the count is continuously growing. 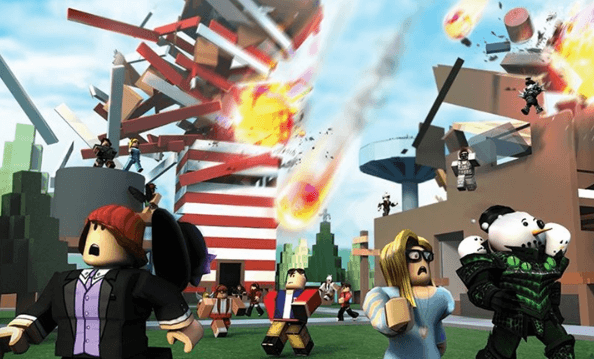 This is one of the best Roblox games that teaches you life is very precious and you need to save it by whatever means necessary. There is no team up in this game and you have to play it by yourself. But it doesn’t make the game boring at all. You will be facing various natural disasters like earthquakes, floods, etc. You have to take your decisions wisely and find a way to avert disasters.

There are more than 900 million visits to the game till now which shows its huge success. There are many games available with the same name. So make sure you reach the one made by Stickmasterluke. You can also make use of the link below to directly open the right game. 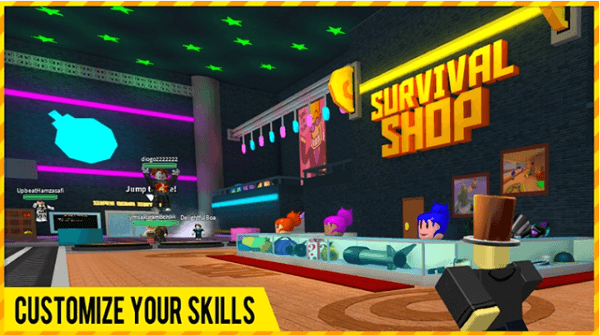 If you play games on Roblox regularly but haven’t tried this one yet, you are really missing something big. This Roblox game is packed with enjoyment and you will surely love the chaos going on constantly. According to the theme of the game, it rains bombs from the sky and you have to escape from the blast. The fun doesn’t end here. The blast destroys the infrastructure completely, making it hard to run when another bomb falls from the sky.

The game is liked by 92% of the users that proves that the game is highly liked by the players. If you still doubt its awesomeness, check out the game yourself. 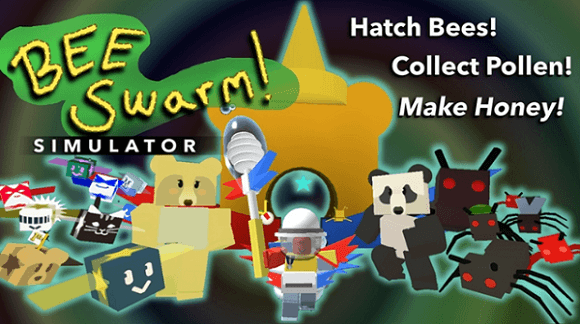 Hate playing games with weapons and bombs but still wanna enjoy the games? Bee swamp Simulator is here to help you out. Playing this awesome Roblox game will never make you bore. Just pick up your tools, use your bee to find pollen and make honey. It surely sounds very easy but it isn’t.

The game has more than 695k likes compared to the dislikes that are just 42k. It shows how appealing this game actually is. Other than the likes, the game has been marked favorite by more than 2.5 million people, which surely adds to its success. 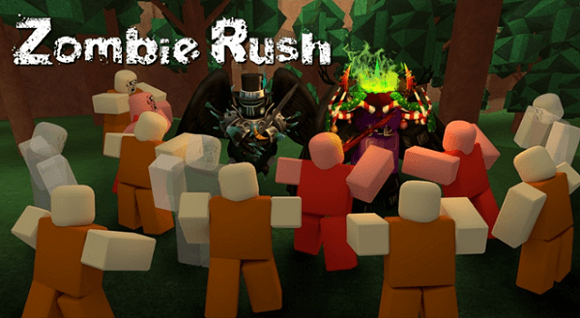 Zombie Rush is a game by Beacon Studio which you might find quite addictive. You have to survive the zombie wave attacking from all the sides in a small place. You will face different types of zombies like normal, skeleton, ruby, gold, etc., willing to kill you by every means necessary. Not only you can become a survivor, but also a zombie and attack other survivors.

Looking at the likes on this game, that are more than 865k, you can definitely say that the Zombie rush is highly appreciated by the Roblox users.

6. Build A Boat For Treasure 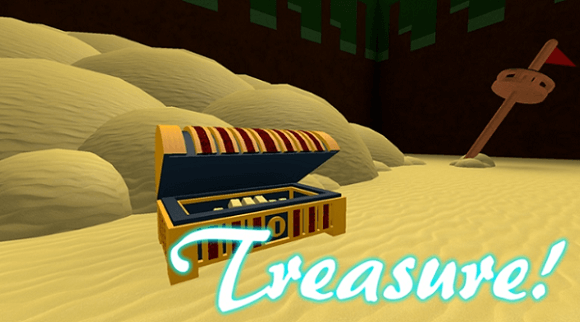 All the Roblox users who always wanted to be a sailor, now have a chance to fulfill their desires. Build a wooden ship using the tools provided and sail in the sea like pirates of the Carribean. The better your ship is designed, the much easier it can fight the obstacles in the sea and collect more and more gold.

This game by Chillz Studios has more than 469 million visits which excite us more about this game. Other than that, the like to dislike ratio is also very high with 650k likes and just 61k dislikes.

Build A Boat For Treasure 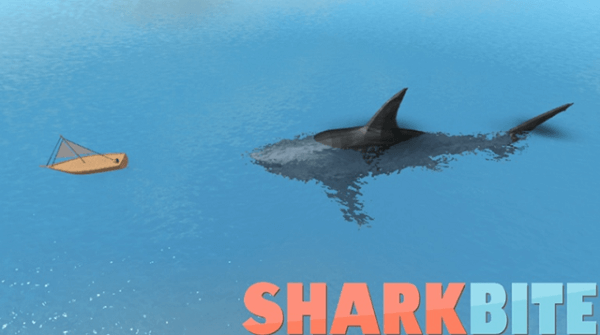 Life has always been survival of the best and the Shark Bite is a perfect example of it. The game is developed by Abracadabra. As the name suggests, you have to survive the attacks by the shark and retaliate using the weapons. Not only that, but you can also become the shark and attack the other survivors too.

The game has been a favorite of more than 1.9 million people and liked by more than 480k people. So basically it’s quite a famous game and liked a lot by the Roblox users.

Suggested Read: How To Use Roblox In Full Screen

Roblox is packed with hundreds of interesting games developed by various communities. Among all the games, we have listed out the seven which we personally think are the best out of the best. If you think we missed out on a game that should have surely been on the list then do let us know in the comments below.