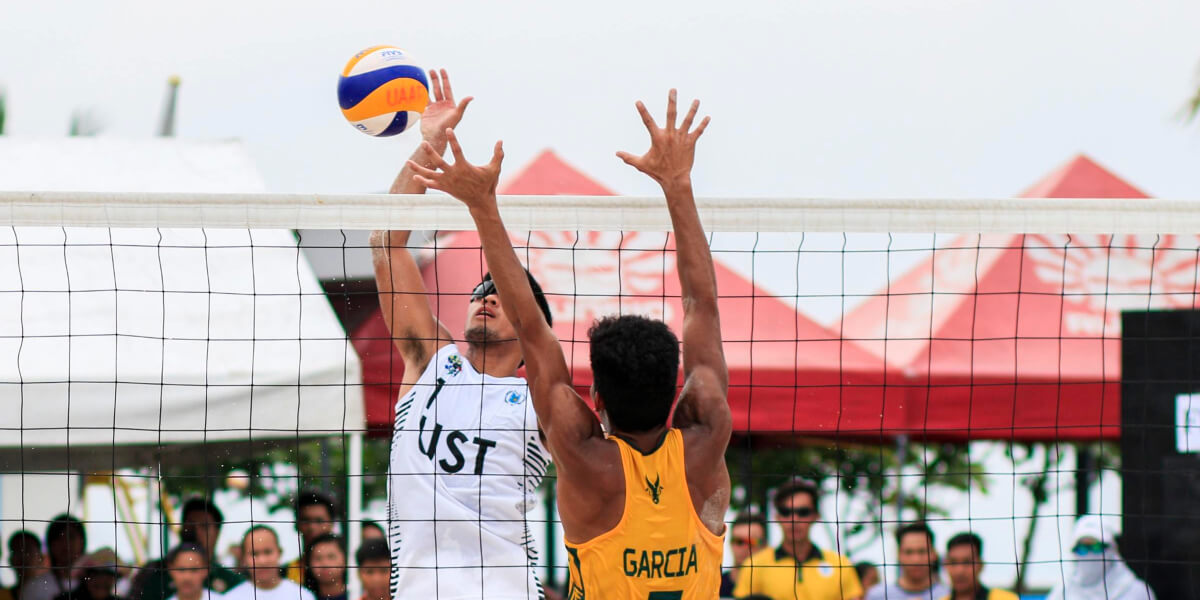 A volleyball is a team sports game played among 12 players with 6 on each team. It was originally called “Mintonette” and was invented by William G. Morgan in 1895. Over the course of time, the game has evolved into something much bigger. It is now considered one of the most fan-favorite sports. And there … Read more