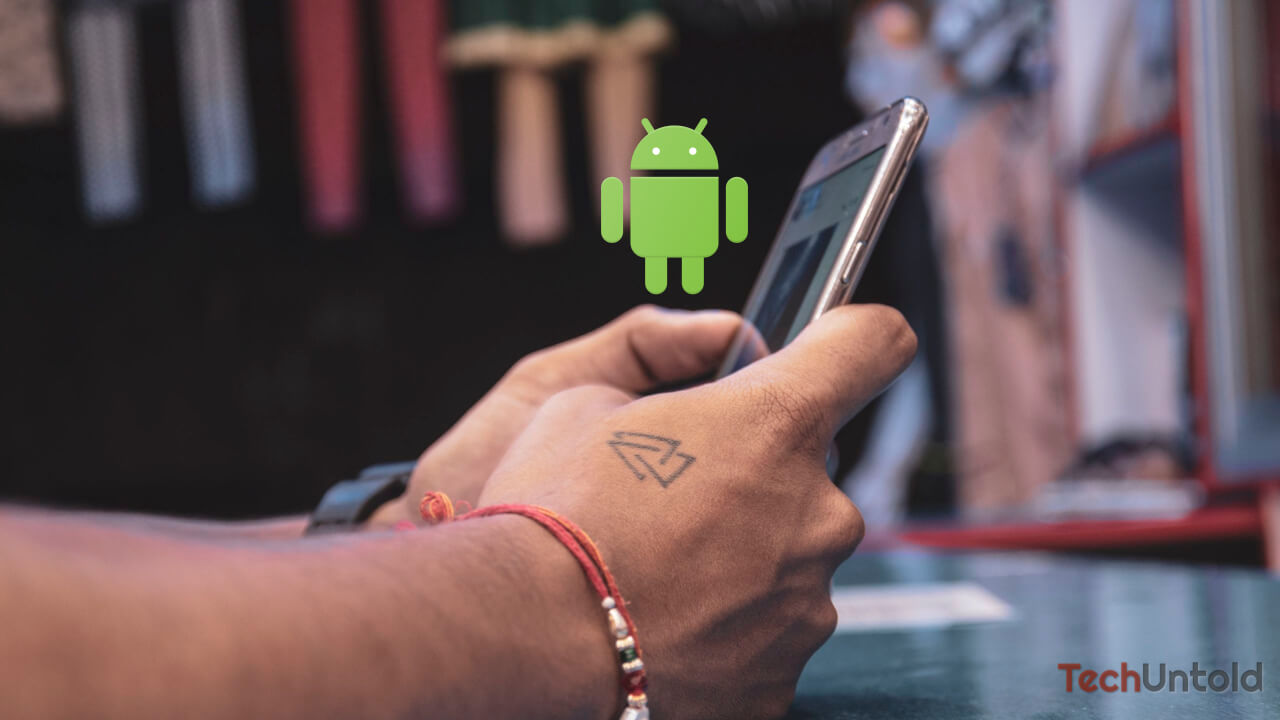 The first Android operating system version 1.0 (Android Alpha) was released in September 2008. They have come a long way since then because of its useful features and a plethora of developed apps from millions of developers. Android users are aware of the fact that Google uses familiar names mostly of sweets for their Android … Read more