The field of technology is an ever-changing landscape. It’s a given that every 5 years the Industry changes completely.  Adding to this constant change is a slew of products released by companies who hope their product change the face of the tech-world. But more often than not, they completely miss and end up being a failure.

Microsoft has had major successes with their Operating systems with the likes of Windows 95 and Windows 98 and the next in line was the OS that would usher in the new millennium. This was the Windows Millennium Edition(ME). How good would this be?

It was the worst. Windows ME caused problems for users when they started using it, while they were using it and when they tried to stop using it. This may seem like an exaggeration but it’s the truth. OS’s normally fail when too much processing power is used, or there is very less space, but the ME failed right at the start causing user uproar.

Windows XP was its replacement and became one of the most Iconic editions for Microsoft. 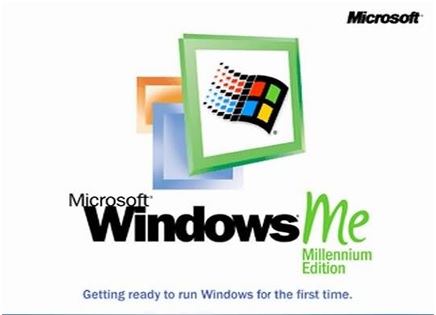 After the exit of Steve Jobs, Apple had a bunch of non-creative executives run the company. Their intentions were good, but they did not have the chops to produce world-changing technology. If you ask any design student today, they would say “Less in more” and they would quote Leonardo Da Vinci saying “Simplicity is the ultimate sophistication.” But before Steve Jobs could come and rectify it, Apple had enough time to release the Newton.

Now the Newton was not a device that was conceptualized and shipped in a year. The R&D went for as long as 5 years and they finally released it in 1993. Now the Newton was supposed to be a personal digital assistant with touch-pad functionality, the first of its kind.

But the Newton was the most non-customer centric device that was created. The Newton was too big. It was 4.5 X 7 inches and weighed close to a pound. The battery did not last-long. The LCD was not backlit and because of that there were reading problems.

The base functionality of the Newton was not good. Apple was brought down to bankruptcy because of products like the Newton. It was so bad, that research papers and case studies were made around it to teach business students.

Internet Explorer started out and soon became a ubiquitous and popular web browser that took the world by storm. It was the backbone of a surging Microsoft, which saw Bill Gates become a Centi-billonaire for the first time. As the years progressed, computers became faster, Internet speeds quadrupled, OS’s became more powerful and efficient and all the hardware was 2X better than the ones that had come before. But this did not help Internet Explorer in becoming any better, in fact IE as it is popularly called became much more slower. Up to a point people thought that this is how fast browsers are until they met the likes of Google’s Chrome and Mozilla’s Firefox.

They soon realized the Internet Explorer was clunky, slow and still stuck in the Infrastructure of the 90’s which made it extremely inefficient. Internet Explorer, which at a certain point had close to 80% in market share, plummeted and came down to about 23%. It still leads because of Microsoft’s market share in the OS market.

IE was so in-famous for its slow speeds that it became an Internet sensation. 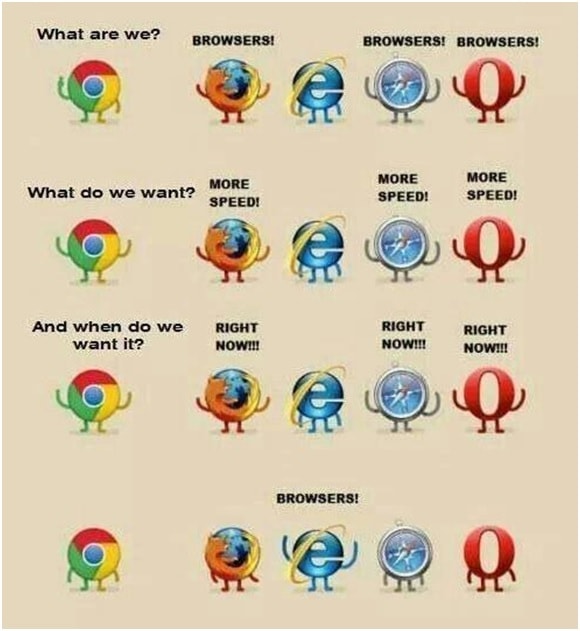 Companies make mistakes, even though they are the best in the world. This is the truth of life. But the best companies always bounce back and build better products having learnt from their mistakes. 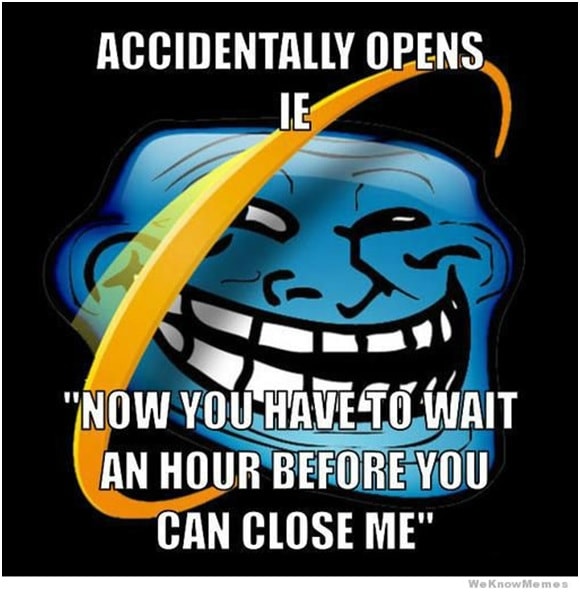