Not a lot of Billionaires can boast of having a story quite like Manoj Bhargava’s. I can guarantee you most of you would not know of Manoj Bhargava or his companies or his story. He is in fact a billionaire with a net worth of over $1.5 Billion. 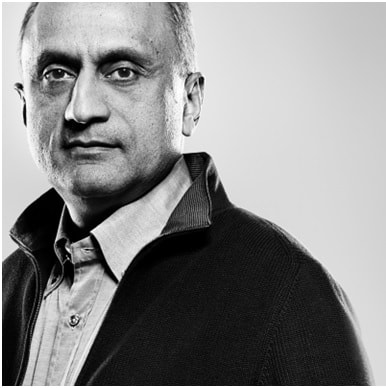 Manoj Bhargava runs Innovation Ventures. This is the company behind 5-Hour energy drink, which is their flagship product that gives insane amount of energy to the consumer. College students who want to power through their last minute studying and the exams mostly use it. 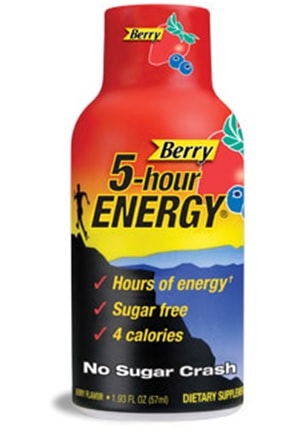 Manoj Bhargava when he was a young boy joined a school called Woodstock, which was filled with International students although it was in Mussorie to prepare him for the life in the United States.

His family moved to the United States for a brighter future, but the life was more expensive in the US. In India, where they had separate rooms, the family all had to stay in one single room in an apartment that cost only $80.

Manoj through his sheer academic merit was able to get into Princeton on scholarship that made his father extremely proud. But within a year, he dropped out to pursue a spiritual journey because he felt that being rich had different meanings than actually having wealth. Books on Vivekananda inspired him to leave the United States and work in an ashram for 12 years!

He used to work odd jobs in the states like driving a cab to make some money and then go back to the ashram to pursue his spiritual life where he travelled with fellow spiritual followers, attending satsangs.

In the 90’s Manoj decided to move back to the United States for good this time and started working in his parent’s plastics company. He tried and tested a few other products like the anti-hangover pill, which failed to take off.

He attended a fair where they was a display for a natural energizer that got Manoj Interested in chemistry and his stint with the 5 Hour Energy drink started. This business made him a billionaire. One cannot talk about Manoj Bhargava without talking about his philanthropic activities. He pledged his entire wealth to Bill Gates’ foundation and also started a lot of Philanthropic ventures like the ‘Billions in Change’ initiative.

His latest philanthropic activity is a stationery cycle that costs 10,000 to 12,000 Indian Rupees that on pedaling will produce electricity to light 24 bulbs, indeed powering rural India with electricity.

He’s one of the most different Billionaires I’ve encountered. And his story is an example that is true to everything in this world.