OnePlus has become the most demanded smartphone for its awesome storage and fast user interface. With its new flagship killer OnePlus 6T, the company is trying to provide the fastest device and surpass their competitors.

Carrying on the lineage of being one of the fastest Android smartphones, this device has something new to offer. Improved display, new and upgraded processors are something to start with. Now without any further delay lets have a look at how this device will be as per the information provided by the company. 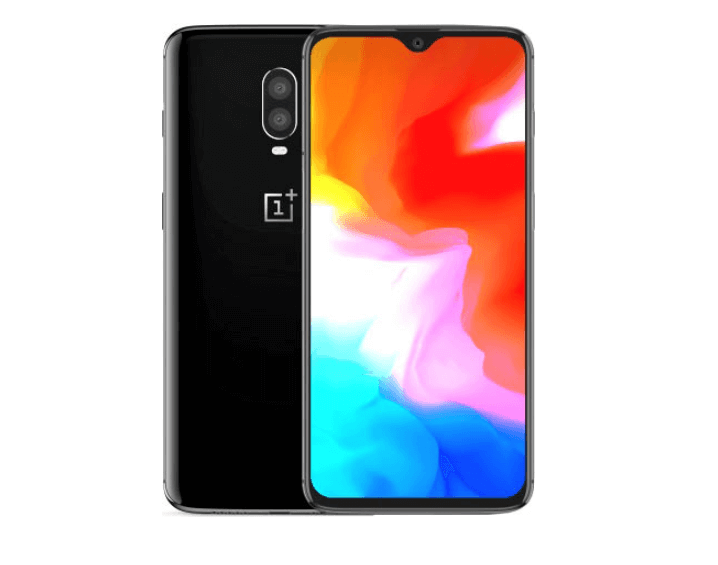 OnePlus 6T has an aluminum frame body with a similar design to the OnePlus 6 model. Now the rear will only have the dual camera and a glossy finish look( maybe glass in both front and rear).

This device features a new notch display, unlike its predecessor OnePlus 6. The notch has been reduced giving more display area for the device with 6.4 inches. This new notch design is called a water droplet notch design. It has minimum bezels on the sides and chin of the display. This display will be protected by Corning Glass 6. 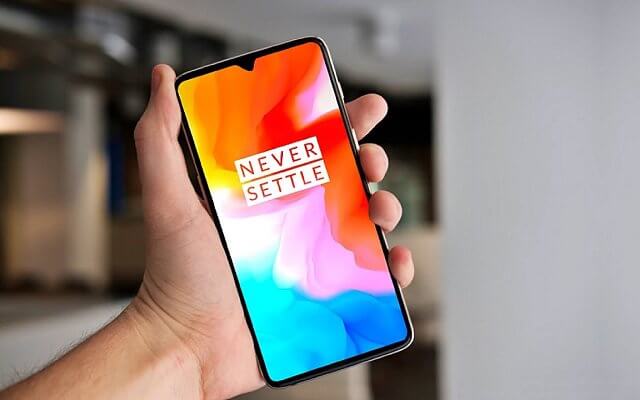 No doubt, OnePlus 6T is a really fast smartphone just like other OnePlus devices. What it provides extra is the in-display fingerprint sensor allowing it to unlock faster. It features a 16 MP, 26mm (wide) Dual Pixel PDAF, OIS, and a 20 MP, AF rear camera. Or it can also have a triple lens Camera setup. For the front, it has an amazing 25 MP camera.

This device has upgraded 3.1 Type C 1.0 reversible connector but sadly there are a few things that you might lose on this device. The headphone jack is one of them. You won’t be able to use a 3.5 mm headphone jack without the converter jack. Or you can use Type C headphones.

You will also get Android 9.0 Pie out of the box. It will also have a bigger 3700mAh battery compared to 3300 mAh on the OnePlus 6. The battery life is said to be bigger and improved. Some things that we would like to see in OnePlus 6T is Wireless charging and Waterproofing.

If you are looking for upgrading your device then this is really the perfect choice. Though the OnePlus 6T does not have a 3.5mm headphone jack, they are going to launch Type-C bullet headphones. This will not be coming with the device but you can buy it for your new OnePlus device.