You might have wondered what is the difference between those two. Well, we did too, and so we did some research to find it out. In this article, we are going to explain and compare both the OEM and Retail Windows and see what are the basic differences and which one you should opt for while purchasing a new Windows for your PC.

Difference Between OEM And Retail Windows 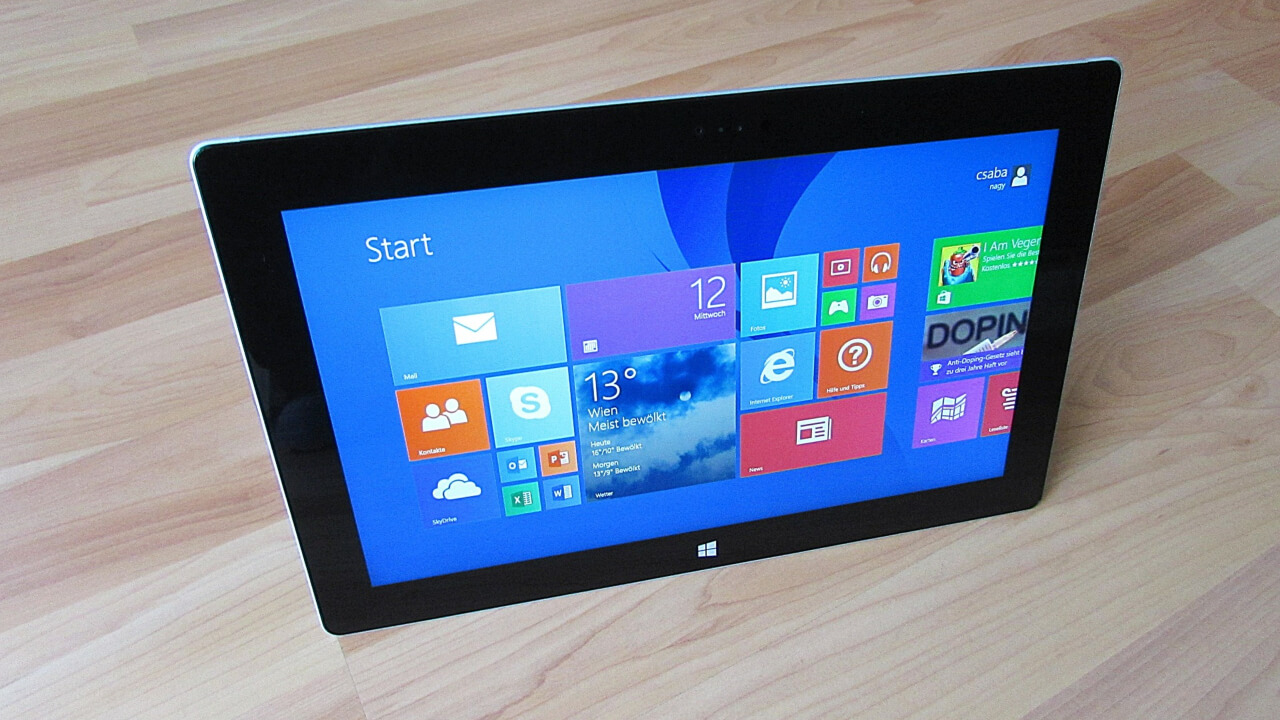 OEM companies are those which manufacture products that are used by other companies in their products. In this case, Microsoft is an OEM that provides its Windows operating system to computer manufacturers like HP, Dell, Lenovo etc.

Well if you look from the usage point of view, both the versions are different. As mentioned earlier, OEM is for the system builders or manufacturers who assemble or build the PC for the consumers. While the Retail version is for those people who are looking to install Windows on their existing PC or desktops to be used personally.

Additionally, if OEM version requires an update, for instance from Windows 7 to 8 then a fresh install will be required. Unlike in retail version where you can simply upgrade it to another version.

Limitations In Using On Different PCs

OEM version of Windows is limited to only one PC. This means that it can be installed only in a single PC and is embedded to its hardware and cannot be transferred further. While the retail version is also limited to 1 PC, but it can be transferred to another computer.

Microsoft does not provide support for OEM Windows as they are for system builders, the additional support is provided by the PC manufacturer to the users directly.

And in the Retail version, the support for the software to the users is directly provided by Microsoft.

Well in terms of pricing, the OEM version is cheaper than most Retail ones as it has no service or software support. Both of them can either be downloaded online and activated with a license key, or purchased from any computer shop.

Which One Should You Prefer?

If you are an end user looking to get Windows for personal use then you should go for Windows retail version as OEM is basically meant for system builders and manufacturers for reselling purposes.

When it comes to whether you can use OEM for personal use or not then there’s a lot of debate around this topic which is because of Microsoft’s licensing policy around usage of OEM Windows and its easy availability on 3rd party sites for cheap prices. It’s pointed clearly in this article on ZDNet.

Well, these were some of the basic differences between the OEM and Retail version of Windows. Apart from this, they are almost the same.