When we talk about entrepreneurship, some of the very renowned names strike our mind and one of those big famous personalities is no one but Bill Gates.

In this article, I am going to take you through the success story of an American young boy who loved programming crazily to a man who became one of the world’s wealthiest personalities and a big entrepreneur – Bill Gates. The man who made our machines working like “Windows” – the man behind Microsoft corporations. Though with a co-founder Mr. Paul Allen.

Bill Gates was born on October 28, 1955 and at the age of 20, he Co-founded Microsoft with Paul Allen in the year of 1975. Can you believe it?  A 20 years old guy established himself as an entrepreneur and that too of a firm which grabbed the technology market like anything.

Gates acquired the position of largest shareholder of Microsoft by May 2014. By the age of 32 Gates was on the list of top most wealthiest people of the world and then he became the richest man in the year of 1995 and continued being the richest till 2014. 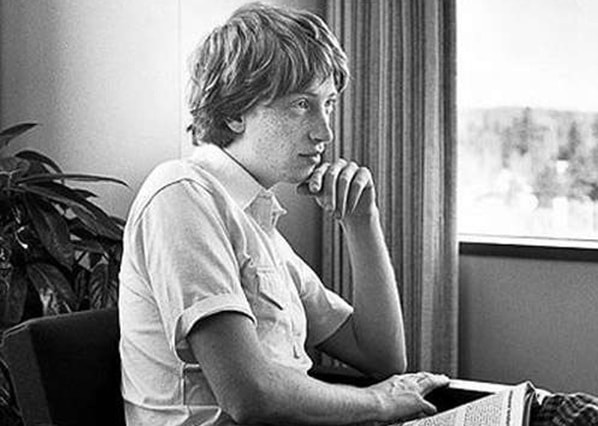 Being a teenage guy, he always had a business mind and an extraordinary passion for programming. From the age of 13, when his school included a micro-architecture computer system, Gates and his friend used to spend most of their time writing programs and implementing their ideas and experiments through programming. The passion for programming grew stronger day by day. But unfortunately, their talent was always been ignored in their school and was given minimum time to spend with the computer.

And then, a new student took admission in their school whose father was a senior programmer in Computer Centre Corporation (CCC). CCC was suffering from huge financial loss due to hackers and hence they offered Gates and his friend to work for them and figure out the flaws in their system security so that they can take a proper defense against the hackers. Guess what they had offered Gates and his friends. They offered them endless time to continue their programming experiments on their machines and being a programming freak – Gates could not refuse such an amazing and golden chance.

From that time Gates kept being a part of CCC. And in 1971, Gates and Paul Allen were offered to create a software for CCC related to payroll sheet. And this time, they were paid for the software every time the organization made some profit. And then, these young and crazy programmers continued taking orders of making software’s and Gates was only 15 years old when he sold a software to optimize traffic for $20,000.

The journey started, he made another software package for Bonneville Dam, and within a year he earned $30,000.

Gates and The Microsoft

However, Gates tried to follow his father’s footsteps taking admission at Harvard University but he was not at all into it and continued making plans for establishing his own software company with his friend Paul Allen.

And finally the day came when they actually established – Microsoft. They started with small software product deliveries to different firms and continued taking orders. 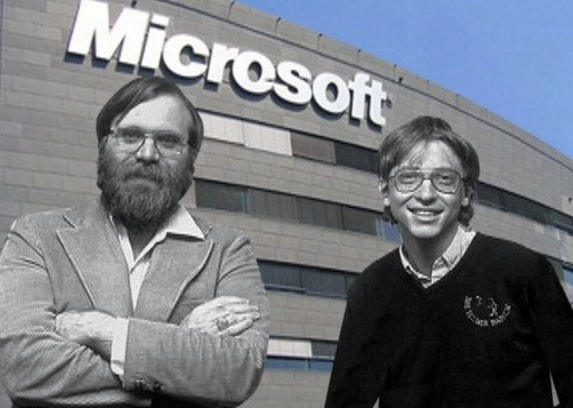 They suffered through a huge financial crisis within a year because of the reason of using some pirated software. But they did not lose hope and finally Gates left Harvard University in the middle of graduation despite all the objections from his parents and indulged himself completely to the business.

And finally, they launched MS-BASIC and made a profit of $500,000 – yes , he nailed it despite all the difficulties and the bulk of losses incurred.

In 1979, IBM decided to launch world’s first personal computer and Microsoft was offered to develop an operating system for the same. But unfortunately, at that particular time, Microsoft did not have any drafts for creating OS, so they recommended them another firm named Digital Research to develop their OS.

But then Microsoft bought a ‘crude’ OS system “86-DOS” and started refining it on a larger scale and daily basis and finally “MS-DOS” launched.

Microsoft then offered IBM to use MS-DOS as the main OS  for their first ever personal computer to be launched . IBM promptly accepted their offer and thus Microsoft defeated Digital Research. By 1980, Microsoft and IBM signed the contract and then comes 1981, when Microsoft becomes – Microsoft Corporation. At the same time, IBM launched their world’s first personal computer with MS-DOS and some other Microsoft products in it like MS-BASIC, MS-COBOL, MS-PASCAL and others.

Now, how many of you know that the first ever mouse for easy input of data into personal computer was made by none other than – Microsoft ? 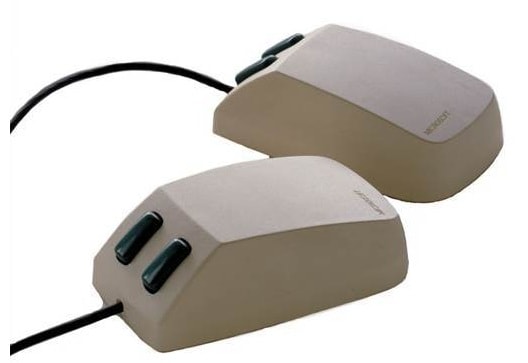 Well, Microsoft’s hardware group was the one which invented the first ever mouse and again it gave the company a huge profit and fame.

Then comes the blast, the masterpiece – ‘Windows’ , an addition to the series of the operating system after MS-DOS. And the profit started reaching to the sky.

logo is something which can be seen in each and every person’s computer. The first version of windows released was Windows NT followed by Windows 95, Windows NT (4.0 & 5.0), Windows 98, Windows 2000, Windows XP  and then Windows Vista with an office suit, Microsoft office in the year of 2007.

Then came Windows 7, Windows 8 and very recently this year we have got Windows 10. By the passage of time, the graphics and interface always attracted the users more and more. As very well said by Mr.Gates:

If you can’t make it good, at least make it look good.

Have a look at the interface of Windows 8.1 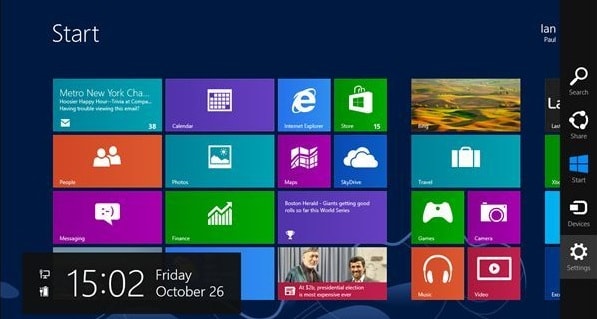 In this way, Gates took Microsoft to another level which is hard to reach by any other firm this quickly.

Finally, in the year of 2014, Gates resigned as the chairman of Microsoft and Satya Nadela was hired as the new CEO of Microsoft. 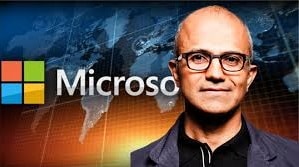 So, Bill Gates is one of the smartest personalities ever who reached  a level of a highly well-established entrepreneur at a very small age. Not only this we can say that he is courageous enough who was so confident and dedicated about his idea of a business that he had enough guts to leave his graduation in the middle just to carry out his dream of taking Microsoft to a new high level. A lot of people and aspiring entrepreneurs admire him and take him as an inspiration. A person whose quotes are even enough to reborn your courage and ideas. As said by him:

Success is a lousy teacher. It seduces smart people and thinking they can’t lose.

You should definitely read his biography to know more about him. 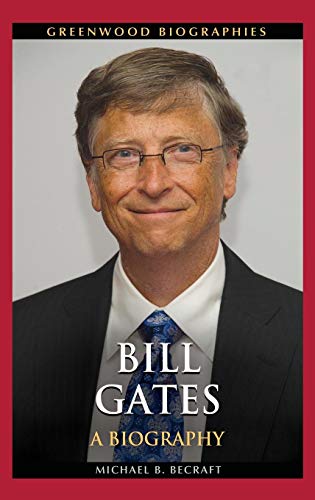