LinkedIn is a social network for business where professionals from different domains connect with each other. It is a pretty useful networking service as it enables the flow of ideas through brainstorming via groups and also it allows professionals to connect with their counterparts.

Not only this but LinkedIn also helps people look for job opportunities and get hired. At the same time, it is also beneficial for employers who are looking for candidates for job openings. So, this is the part which everyone knows about LinkedIn. But, what we are going to share in this article about LinkedIn is unknown to many. These will be including basic and interesting LinkedIn facts, statistics, figures and other amazing unknown facts that you might not know of. So let’s get started. 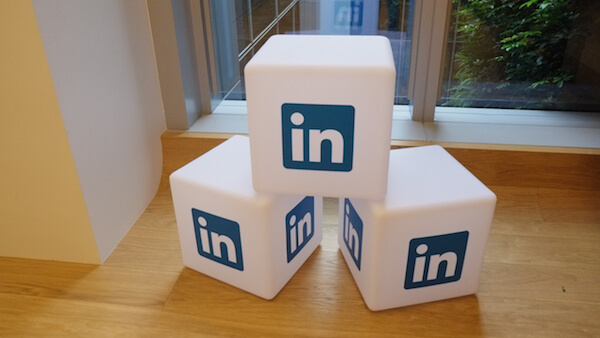 Let us start with the basic facts to let you know about when was Linkedin founded, founder of Linkedin and more.

Don’t Miss: Reason Behind i In Apple Products

Reference was taken from below sources while researching the statistics.

Here are other articles to learn more interesting facts.

These were the unknown facts about professional networking service LinkedIn which many are not aware of. Which is the most surprising fact for you? Share other interesting stuff if you know any that are missed in the article using the comments section below. Happy networking!