If you like playing Color Switch then I am sure you like those difficult games which just take forever to master. Not only these games are tough even at the starting stages, but they are also endless. But why to play one game again and again when you have different games to play in the same category. It’s better to try similar games like Color Switch on your iPhone or Android devices. 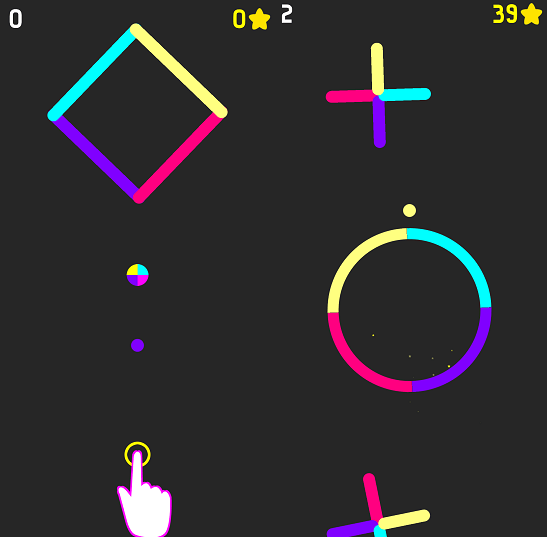 This game is exactly like Color Switch. Everything matches between these two games. Whether it is constantly tapping to keep the ball jumping or passing the ball through the same color of the ball. Like red colored ball can pass through only red colored barriers, otherwise game over. And the color of the ball will keep changing every time after you have successfully passed through two or three barriers. Keep in mind that these barriers will be moving and rotating at different speeds. 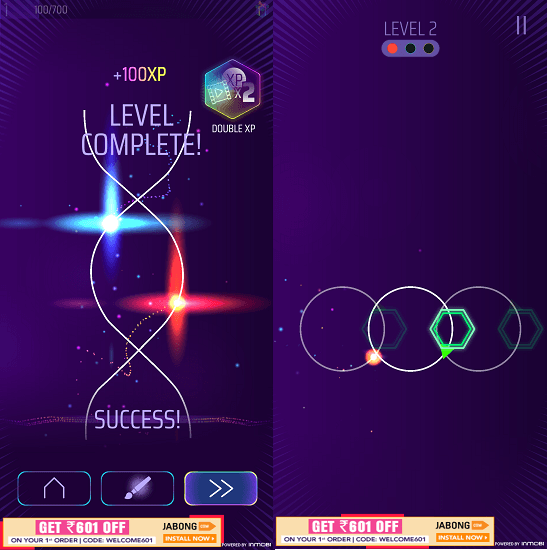 When it comes to difficulty level, this game is exactly similar to Color Switch for iPhone users. Starting 4 stages are easy but after that, it is just impossible to clear the further rounds. This game follows the same concept as the Color Switch and Color Jump. But here, you have to manage multiple balls. And they should never collide with each other. Every round will offer new shape or pattern and you have to make sure that all the balls are rolling on those pattern’s outlines and never intersect with each other. 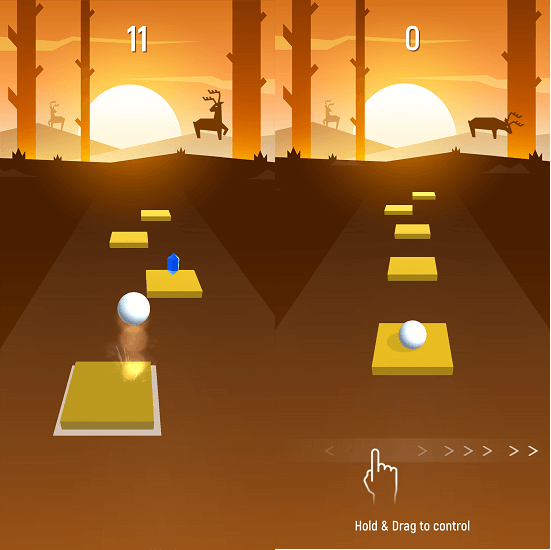 This game is comparatively easier in the initial stages as compared to the other games. And it is available for both Android and iOS. Basically, you have to make sure that ball only lands on tiles and never miss them. Your task is to prevent the ball from falling down by sliding left and right depending on the tile you are about to land. With every new level, the color of the ball and all the tiles will change. First two levels are easy and even the third one is doable. But it becomes extremely tough in the level fourth.

Also Read: Top 7 Games Like Rise Up To Kill Time 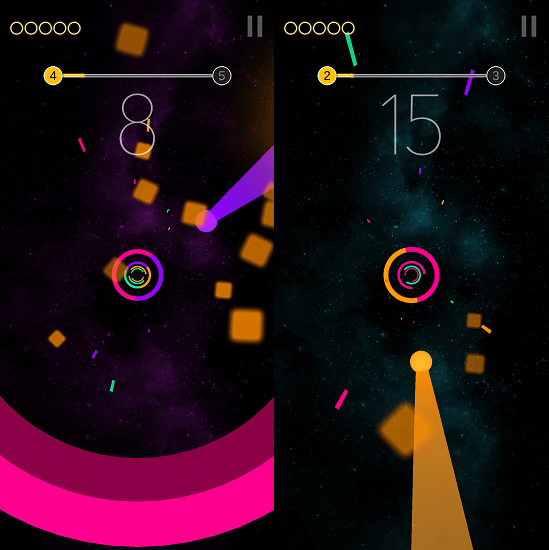 Another great alternative for Color Switch fans for Android and iPhone players. Again, the concept of the game is exactly similar. You have to pass the ball through a color tube. This tube’s outlines are multi-colored. And you have to pass the ball through those colors which match with the ball. Like orange ball can only pass through the orange outline. Sliding your finger will control the movement of the ball. But be aware, even at the slightest swipe, the ball will move pretty fast. 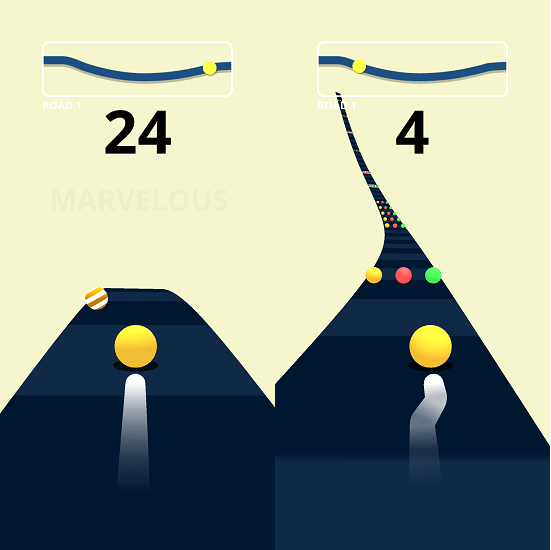 A slightly different game as compared to the rest of the others. But the concept is still the same. There is an endless ramp on which the colored ball is rolling. And there are multiple ball barriers with three different colors. Players have to ensure that red ball passes through the red balls only, green through green and yellow through yellow. But there’s a twist. The color of the ball will keep changing. It can be played on both the Android and iOS platforms. 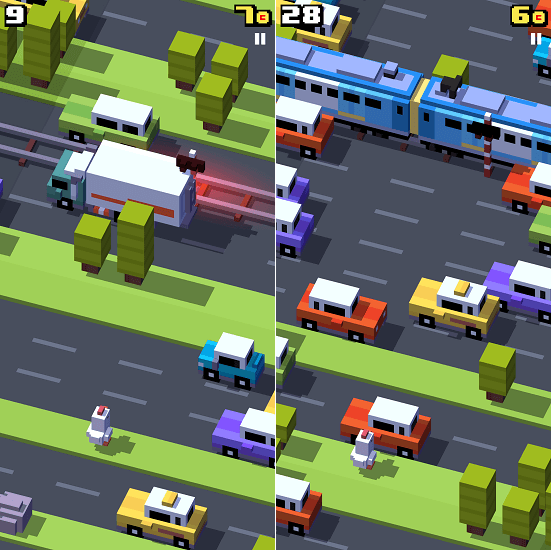 It is for those users who want a similar game like Color Switch but with a different taste. This game doesn’t have anything to do with colors, But apart from that, follows the same pattern. You need to move the character across multiple roads with heavy traffic including vehicles, trains, and whatnot. Just like you have to pass the barriers in Color Switch. This game can give you similar fun and rush with a different gaming set up.

Download it play it from Play Store & App Store 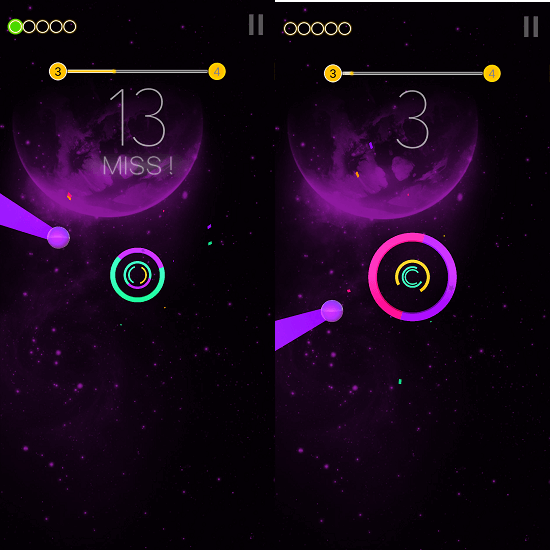 The color pipe can be one of the best games and it is kind of similar to the Color Tube mentioned in this list. Apart from the background music, background wallpaper and settings, everything is the same. Instead of the tube, we have a pipe here. Pass any colored ball through the same colored pipe, otherwise, you will fail and have to start again.

Also Read: 7 Connect The Dots Games Like Two Dots To Exercise Your Brains

For these kinds of games, I would recommend you to try all of them and one by one. So that you can find the best one which you are looking for. And trying new things is always fun. Also, some of these games are common for both Android and iOS users. Let us know if you play any other game not mentioned in the list. Happy gaming!