Admit it or not, we all have dreamt of flying a plane at least once in our lifetime. Especially during our childhood, but, flying an actual plane is not an easy task and we should rather leave it to the trained pilots. However, we can at least make use of technology to simulate the experience of flying a plane using flight simulator tools and one such software is Google Earth.

Many would not know about it but Google Earth has a hidden feature known as the Flight Simulator. Using this software anyone can fulfill their dream of flying a plane. And the good thing is with Google Earth’s realistic 3D graphics you always feel like you are flying an actual plane. So, if this gets you excited then let’s look into how to fly a plane on Google Earth.

How To Use Google Earth’s Flight Simulator

The first and foremost thing to use the flight simulator is to download Google Earth Pro on your computer (Windows, Mac, Linux). If you are using some old versions of Google Earth (later than 4.2) then you can update it to the latest one. The app is also available for mobile phones but the flight simulator feature is missing from there. So, once you are done with the prerequisites let’s learn to fly a plane on the simulator.

1. Launch Google Earth on your computer. Now, go to Tools from the toolbar at the top and select Enter Flight Simulator… You can also press Ctrl+Alt+A from your keyboard to enter the flight simulator. 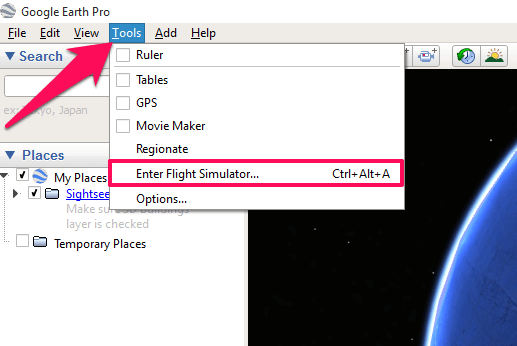 2. On the Flight Simulator tab, make the following changes: 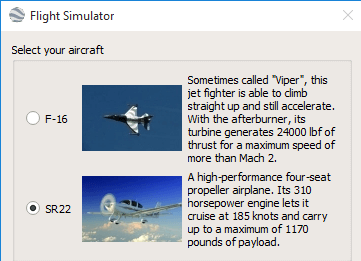 The third option “Last position in flight simulator” is only accessible when you have already flown a plane on this simulator and want to begin from where you last ended.

3. As you enter the flying mode you would first see the HUD (Heads- Up Display). From this display, you can see your Speed in Knots, your Elevation in feet, the direction of the plane, and other important information. 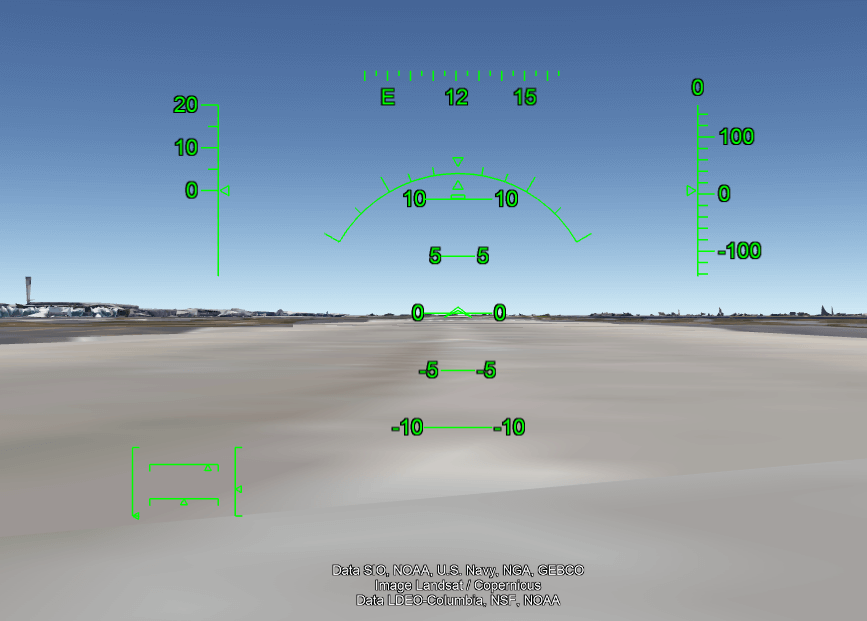 Since now you are in the flying mode let’s look into the controls that are used to fly the plane.

You can control your aircraft with the keyboard or the combination of the keyboard and the mouse. To use the mouse you need to click the left mouse button once before flying your plane to activate the mouse controls.

For more flight controls read this article on Keyboard Shortcuts for Google Earth.

Since you cannot land your flight on this simulator, once you are done with flying the aircraft you can log out of the flying mode by following any of these methods. 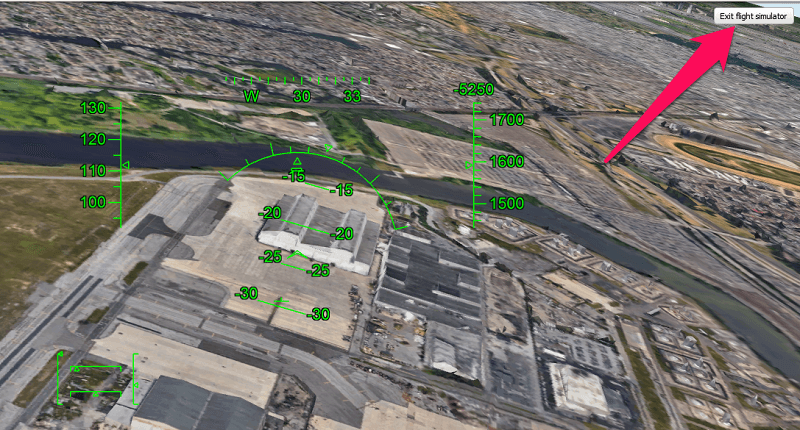 So, how was your experience flying a plane in the Google Earth simulator? We hope it was awesome. We know the controls are too sensitive which makes it hard to flay the aircraft at first but with the time you’ll get hang of it. Moreover, the reason why we recommend Google Earth for flight simulation is simply due to the fact it is free to use and have some amazing graphics. 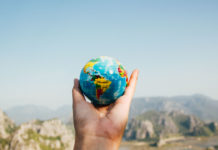 How To Use Google Earth Street View 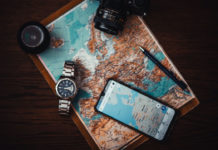 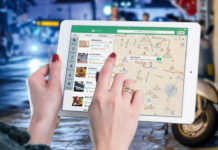