To be honest, no other game can match the level of Clash of Clans. This game is still so popular even after the introduction of some tremendous games like PUBG, Mini Militia, and Dead Trigger. It is yet one of the most addictive strategy games right now. But even after all this, there comes a point when you realize that it becomes boring. Doing the same thing over and over again leads you to seek for some other online alternative or a game that can be played offline. So, if you are taking a break from this game or want to explore something in the same territory then check out these best games like Clash of Clans for both the Android and iOS users.

Top Clash Of Clans Alternatives For Android And iPhone 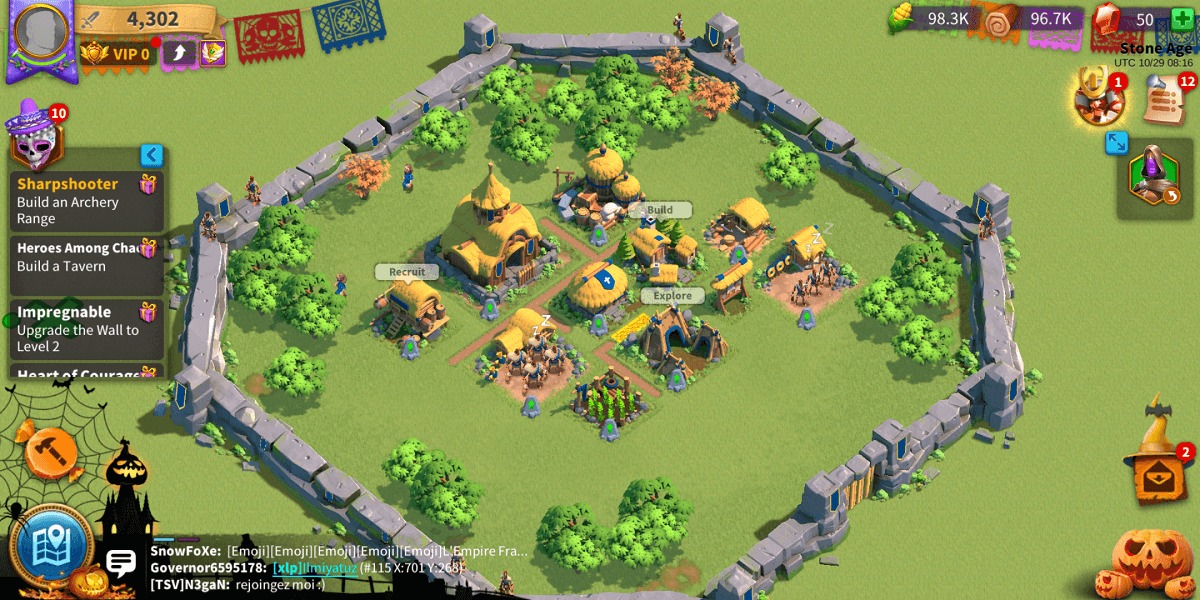 This game is based on building your own civilization from scratch and conquering the others. In the starting of the game, you have to select the civilization which you want to build. There are total 8 civilizations that include Rome, Germany, Britain, France, Spain, China, Japan, and Korea.

Just like Clash of Clans, there are a lot of things to build and upgrade in this game. The tutorial part will help you build your city by adding army camps, archery range, builders, recruiters, and many more. You can discover new villages and areas by sending your troops to explore the map. That way, you will receive gifts and other items from those newly discovered villages.

Unlike Clash of Clans, maps in this game are huge. Especially after forming or being a part of an alliance, you will begin to explore more out of this game. You can help each other in battles, building and protecting your fortress. 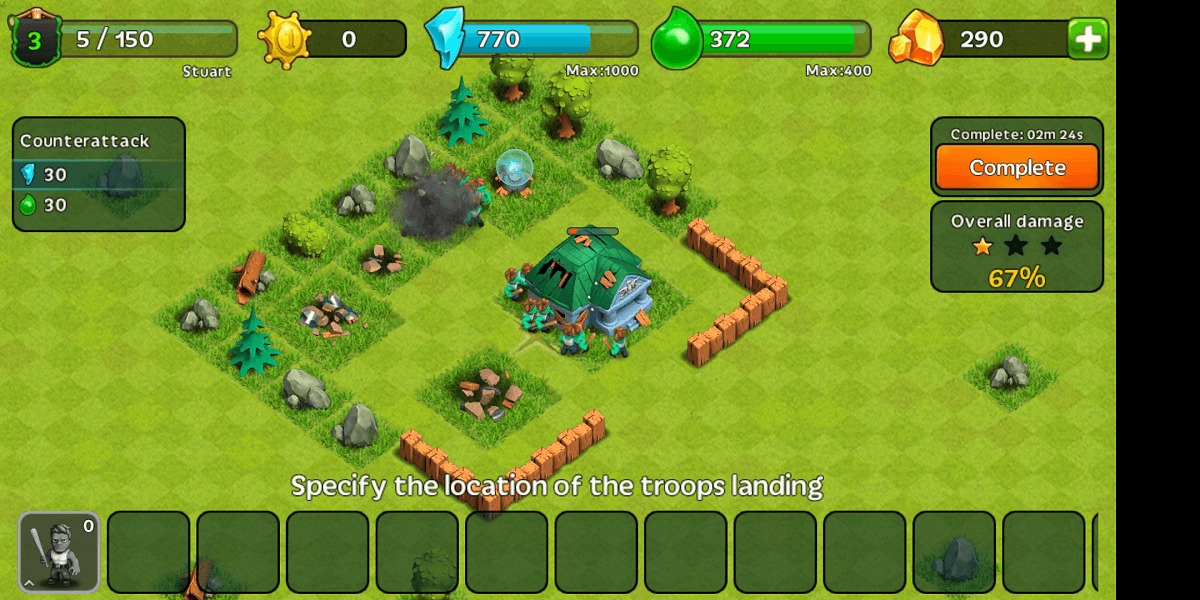 Everything from graphics quality, strategy, map making, and gameplay follows the same concept similar to Clash of Clans does. But here, you will be playing to build a zombie town.

For attacking, you will get 10 different types of zombies. Initially, only one of them will be unlocked. Rest of the others can be unlocked as you upgrade the barracks and the main clan hall. Coming to defense, you can set 12 various defensive structures to protect the town.

Once you have completed the initial stages and upgraded the clan hall, you can start joining other clans and start competing in clan tournaments. If you are into zombies then this is the best Clash of Clan alternative for you. 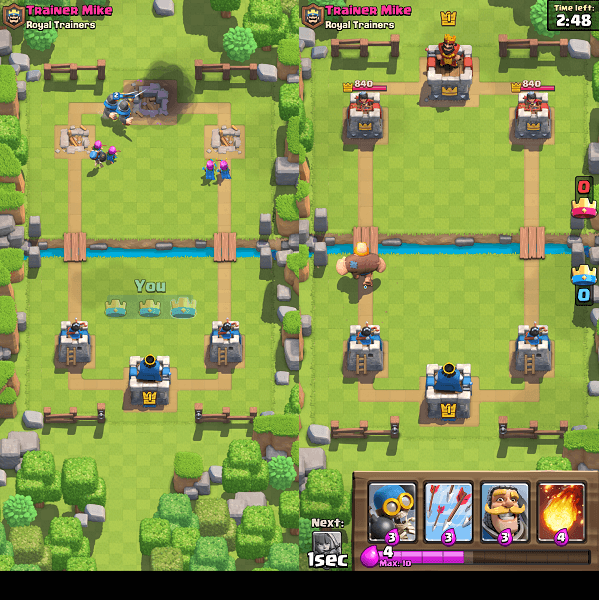 The second best game by the developers of Supercell. The first one being the Clash Of Clans obviously. This game was famous when other battle royal games were not even so close to being famous, for example, PUBG.

Clash of Clans fans might already have tried this game. I remember I was one of those users who played this game as soon as it was launched. Coming to gameplay, you can play with some of your favorite characters like Giants, Pekka, archers, barbarians and many more. Basically, you will be playing one-on-one matches against online players. Your objective is to destroy all the three enemy castles and defend yours three at the same time.

You can deploy troops and cards to destroy their base. But make sure not to use all of your troops in a hurry because they take time to regenerate. You can unlock other characters as well when progressing with the game. 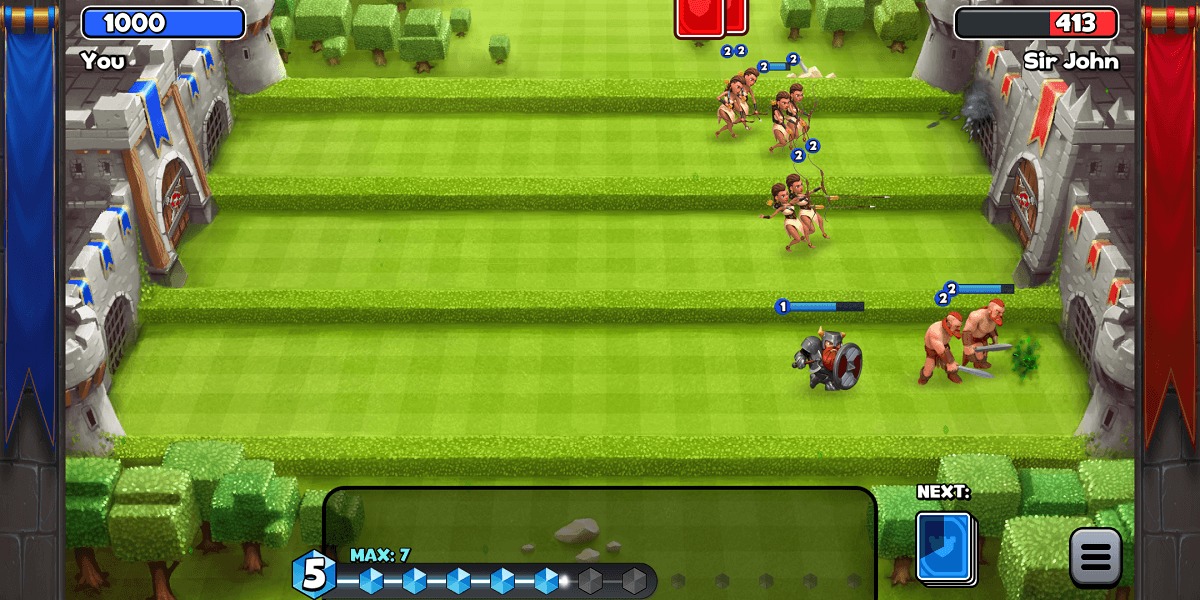 It follows the similar concept of epic battle royale games but still manages to give you the similar gameplay as Clash Of Clans. Like, strategically deploying troops in order to maximize the offense. As well as upgrading your troops or attackers to the next level so that you can utilize them at their full potential.

Basically, your main objective in this game is to destroy the enemy’s castle. There are three lanes from your castle leading to the opponent’s castle. You can only deploy your troops in these lanes. Keep in mind, the enemy will be doing the same. So, you have to make sure that your troops are capable of defending your castle from the enemies.

After each battle victory, you will receive a chest. Open them for finding new attackers and cards which you can use in the next battle. These chests will also help you in upgrading your previous troops. 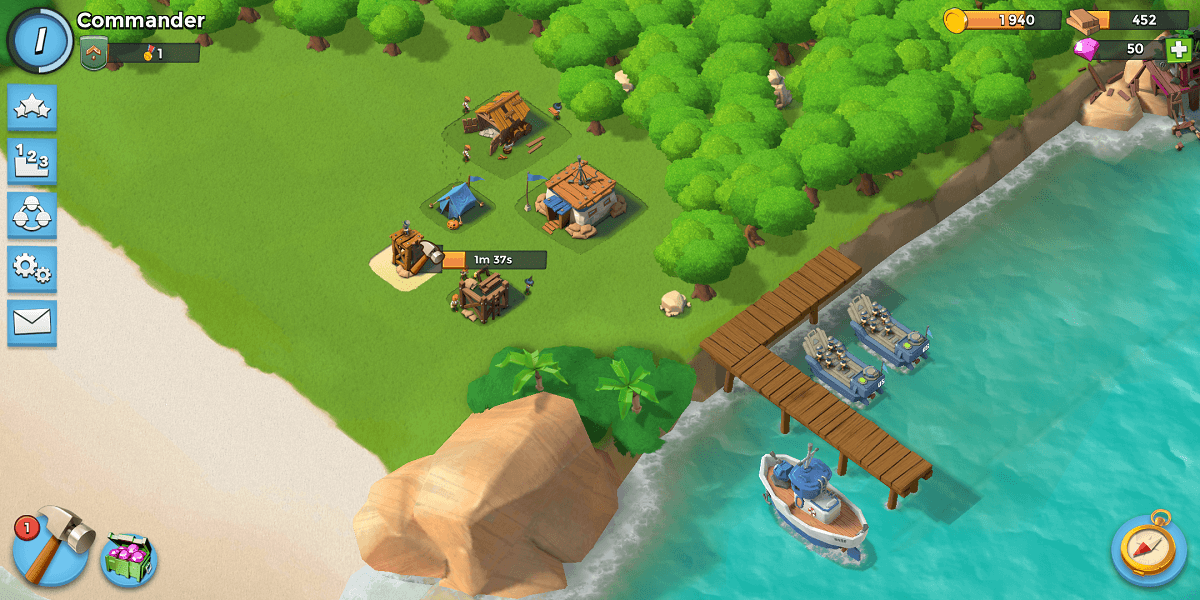 Another strategy game by the Supercell. In this game, your base will be built on a beach surrounded by trees and water. You have to strengthen your base by building your defenses like sniper tower, strong walls, and many more.

For attacking, you can train troops and boats that will lead the attack on to the different beaches and bases. Although you can play this game for free yet you can speed up your game’s progress by buying the in-app purchases.

Collecting resources and upgrading all the buildings present at your base is required for progressing along with the game. This is an online game, still, you can play as a single player or in co-op mode. 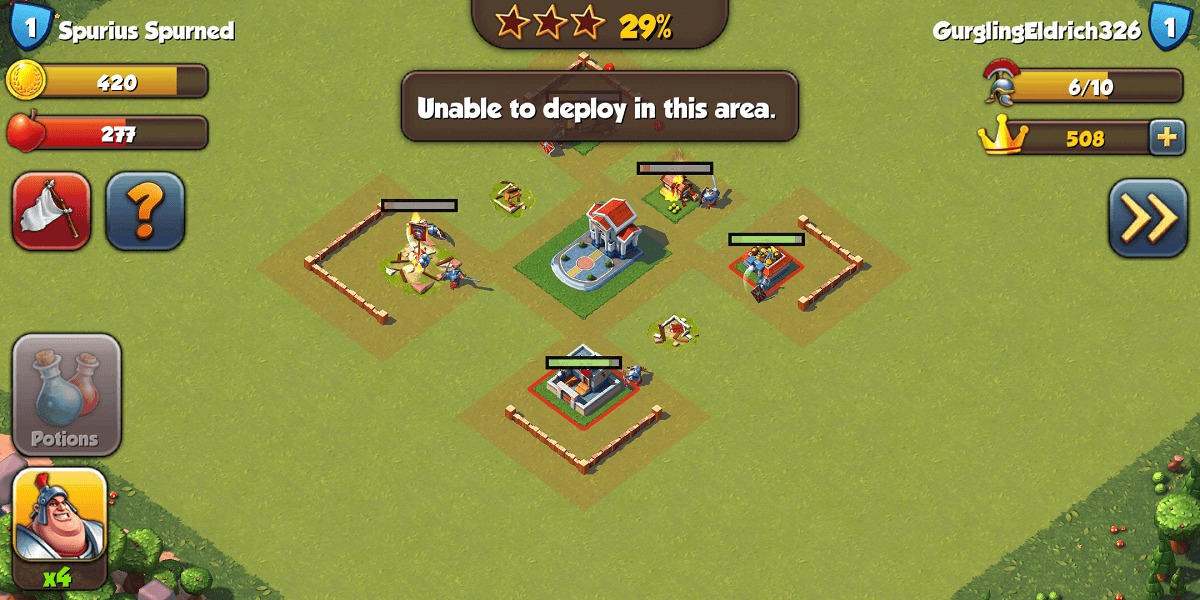 After installing the game, it will require an additional 110 MB data in order to play. This is a great game for those users who want to explore the world alone instead of forming alliances or joining clans like the rest of the games. Although, you can do that even here. It is a mixture of both single-player game and an online game.

You have to train your troops and deploy them outside the red area in the enemy’s territory. Deploy them strategically or else the opponent’s defense towers will take them out. And you can also build your own defensive structures which will prevent the enemies from coming closer to the city hall.

Although it lacks in terms of graphics, story-wise, it is a perfect game which can even be played in single player campaign mode. 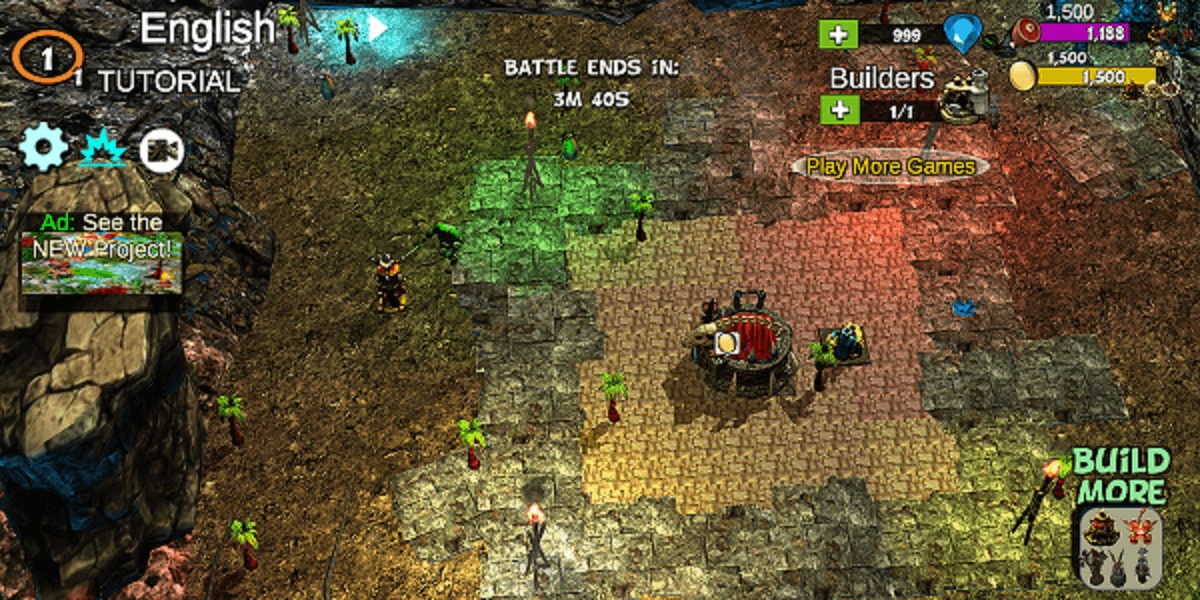 This is a decent game like clash of clans but offline. It is for those users who do not have access to the internet or are having an issue with the Internet connection.

Here, instead of attacking the player’s base, your objective is to build and strengthen your base so that it can withstand the incoming attacks from the Orcs in the waves.

There will be a timer on the top part of the screen where it will display the countdown for the next attack. This way, you can strategize your defense accordingly. You can also use the troops to attack the incoming orcs for defending your base.

Best Games Like Clash Of Clans You Can Play

Apart from the Anti Clash, all the games mentioned in this list are online games just like Clash of Clans. But playing online against different players around the world is much more fun rather than playing against the system. If you ask me then I would definitely recommend Clash Royale because of the different attacking gameplay that it provides. Which one is your favorite? Let us know in the comments section below.