App Store for iOS platform has been the only app market. And it has been that way for too long. Developers have been struggling to get attention from the users for any new app which they have introduced in the market. Users were not able to land good deals while installing any paid app.

Due to these reasons, options were quite limited both for developers and users. Developers not getting enough exposure and margin due to marketing expenses. Users not getting any kind of profit or cashback.

This is where Aprofita comes in.

In layman terms, Aprofita is just an App Store addon. It is a store outlet for iOS users which provides way many benefits than a regular App Store. Aprofita redirects you to the same old App Store which you have been using for the entire time.

To make it easy, I’ll break it down into developers and users.

Aside from making an app, developers also need to advertise to get as many installations as possible for their app. You might be aware that advertising requires extra expenditure. But here comes the tricky part. There’s no way to make sure that traffic will be generated or not on a regular basis even after spending so much.

We often feel like we are being charged way more extra. Yeah, sure the app is great and all but still we wish that somehow premium amount could be reduced.

How Does It Work?

This way users can enjoy a healthy discount on paid apps and developers get more installations and traffic to their app. 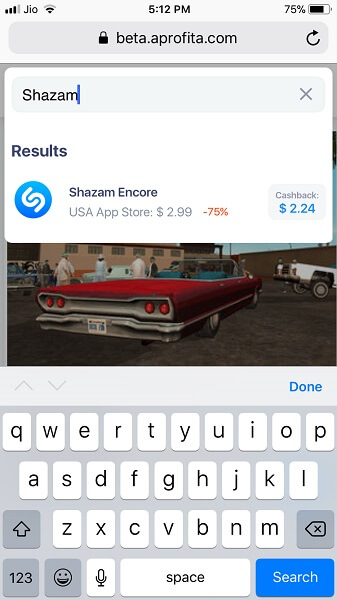 The user interface is quite simple and easy to use. You can easily search the app that you want to install or browse normally through categories like Aprofita Discovery, New Products, Best Preordered etc. to find what you are looking for. Aprofita takes care of redirecting its users to the App Store which is fast and accurate. 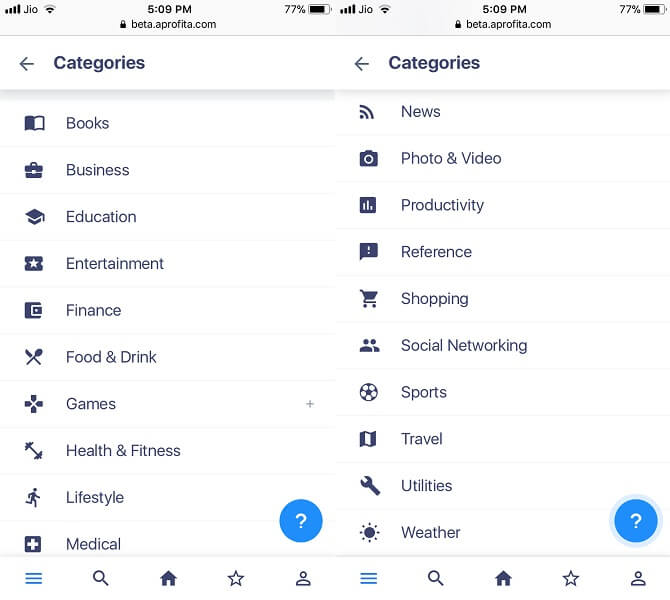 This platform highlights popular apps by mentioning them in different sections like the App of the day and Most Wished. 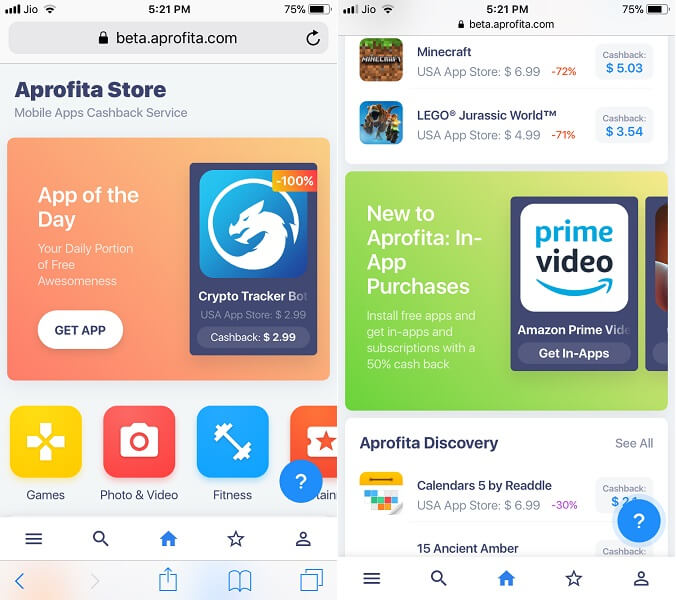 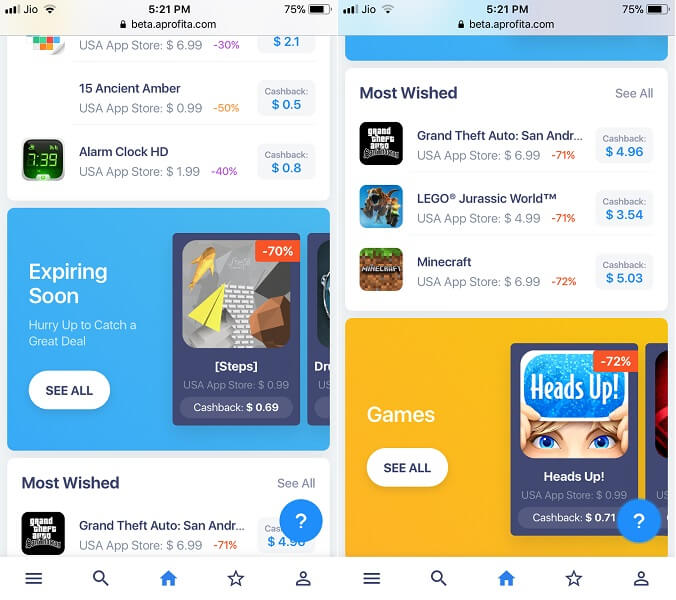 It also notifies you about great deals which are about to expire in Expiring Soon section. You also get to know about upcoming apps in the Best Preordered section. Right now, the only payment method is Paypal which is accepted worldwide. 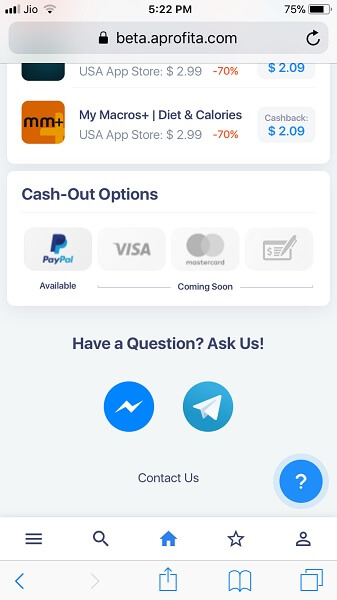 Aprofita is available in beta version only which means they still have some major areas to work upon.

If you are an iOS user and want to use the paid app then you must try Aprofita. No second thoughts about that. It is definitely worth trying. Moreover, Android is coming in the next few weeks as well. As it’s still in Beta version so we can expect some major additions and improvements soon.

How To Increase iPhone Storage: 5 Simple And Easy Ways You Will Like!