The game fanatics crave for reliving the joyous moments when they come out triumphant in  the virtual world. The history of the game has undergone severe evolution with time. Initially, we were addicted to games having poor graphics but with time, the game developers improved the graphics to meet the gaming needs of the modern era.

From Xbox to PC, the developers pay high attention in including new features every day to keep the gamers excited about the arrival of their most awaited games. Visual effects that will make you fall for the game like you are in deep love are redefining the gaming world. 2016 has brought in many such games which are creating dedicated game lovers all over the world. Let’s check out the list of the unmissable games, 2016 has surprised us with. 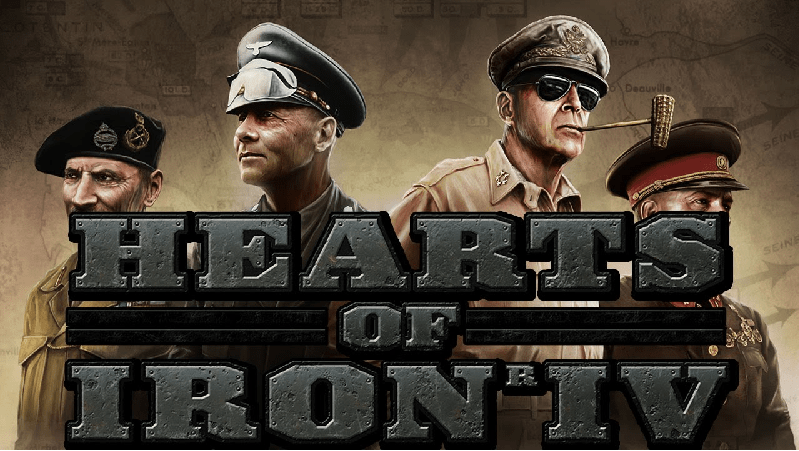 The thrilling war game is a sequel to the Hearts of Iron 3 designed by the Paradox Development Studios.  Covering the bygone time period of 1936 to 1948, you can obtain the real feeling of getting engaged in brutal sessions of World War II. You can not only carry out with your ghastly fights on the seas, lands or air but also in those international trade zones and laboratories. Get armed in those stormy weathers and be the greatest leader of World War II. 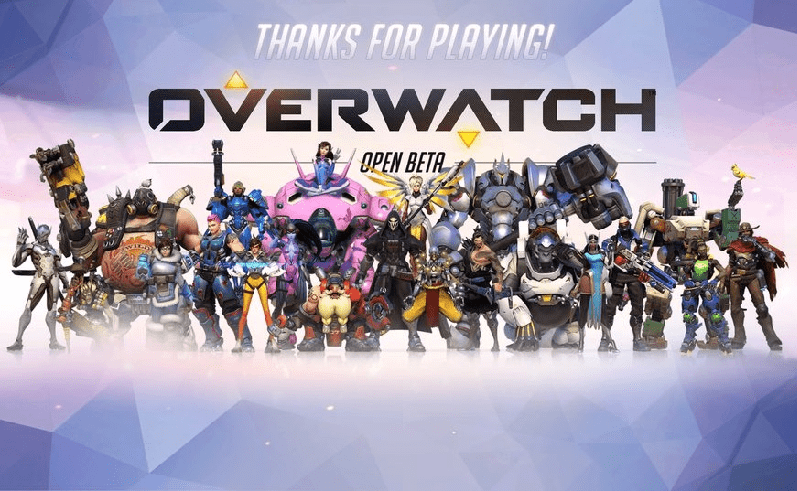 Microsoft and Xbox games have witnessed the inclusion of this revolutionary FPS game coming from the developers Blizzard. The plot of the fictional game upholds the future Earth when the robots and human existed together as Omnics. Overwatch aims in restoring peace by creating elite soldiers by fighting back the militarized robots.  You can choose from manifold superheroes and shield your allies from the ghastly attacks. The game is super interesting.

3. The Witcher 3 Blood and Wine 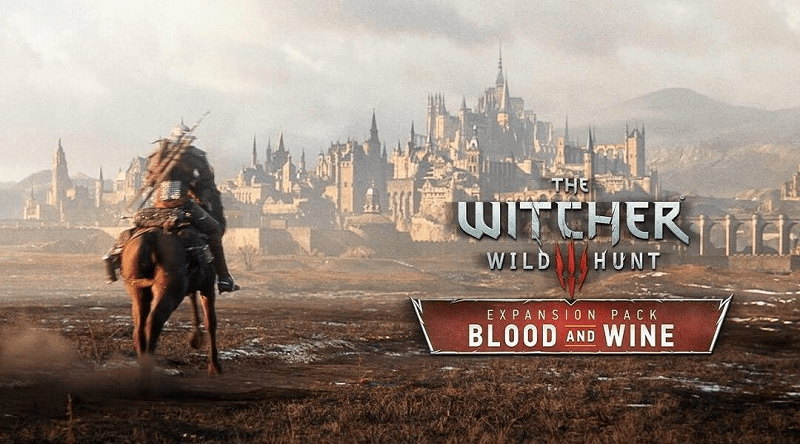 This legendary game of 2016 has everything gamers look for. The developer, CD Projekt Red is the final add-on to the popular The Witcher 3: Wild Hunt. Go along with Geralt to the adventures in the land of Toussaint and engage in the knightly rituals. Explore the quests designed for the Geralt characters and slay the evil monster lurking in the dark hours. The inclusion of brand new monsters and characters makes it fun to play. 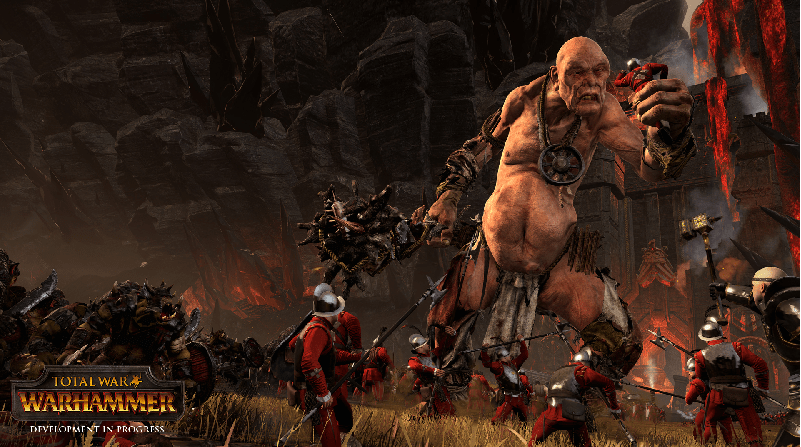 Coming from the Creative Assembly, the new game of the Total War series is making the adrenaline rush of the crazy gamers. The strategy game will lead you in a combat with your massive armies and you will be taken to ice-capped mountains and mysterious forests. The fantasy battlefield has the supernatural creatures that will help you in making triumphant. Fly on the back of the ferocious dragons or command the legendary characters, you can also include vampires, dwarfs, and the green skins in your army.  The game is all about leading the extraordinary races in this magical virtual world. 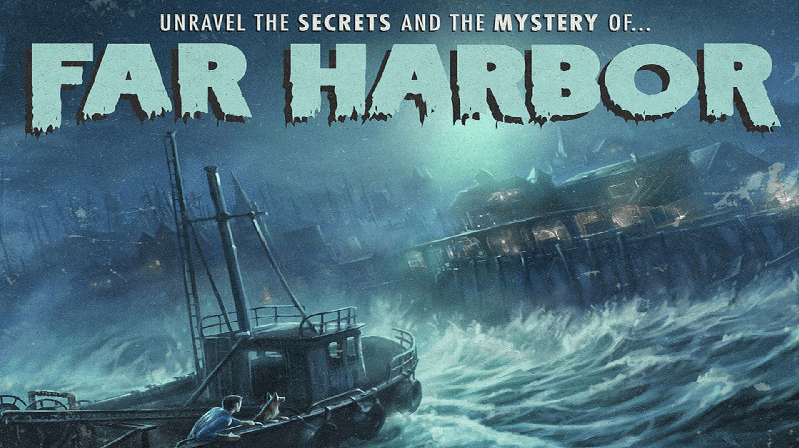 May 2016 have gifted the world with the best games of the year and Bethesda designed Fallout 4 Far Harbor which is an add-on to the Fallout series. However, it is one of the best PlayStation game but the PlayStation version was re-released on 2nd June 2016 due to the performance issues. The gamer has to control the protagonist of the game in taking the right decisions for re-establishing peace n the harbor.

The investigator who is recruited by the Valentine’s Detective Agency has to look out for a disappeared girl named Kasumi. A lot of puzzles and quests to solve, the thirst of the players to unravel this mysterious island is still not quenched. 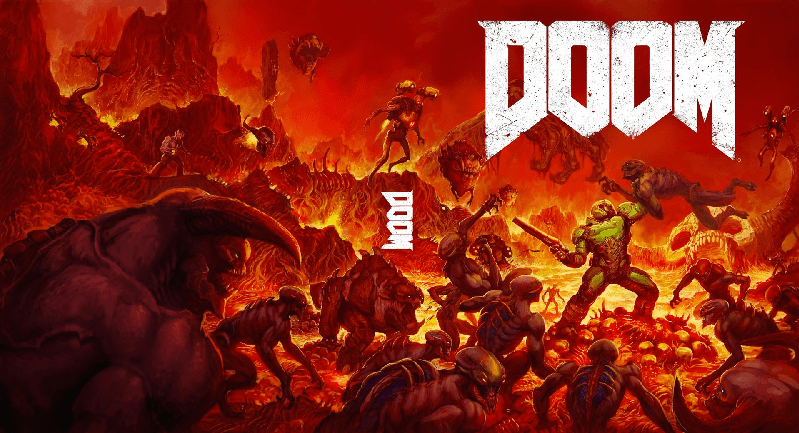 Another May release topping the chart,  the science fiction first-person shooter video is a reboot the renowned Doom series. Id software developed this game to allow the gamers indulge in the ruthless battles with the demonic forces coming straight from the Hell. Play the role of an unnamed marine and slaughter the evils.

It is entirely first person perspective and you can choose from the single player or multiplayer option. It is praised time and again for the impeccable graphics and campaigns, however, the multiplayer section have a few drawbacks. From character up gradation to teleportation, this game receives big thumbs up. 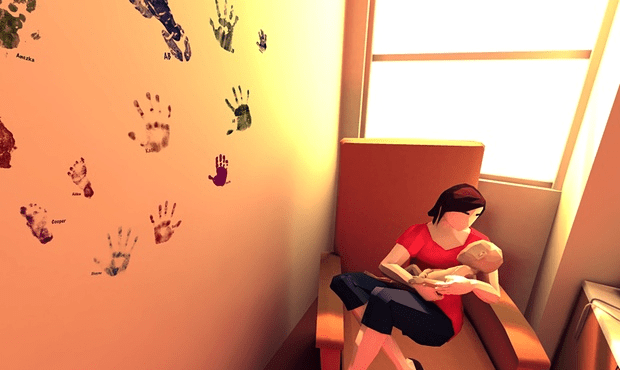 Numinous developers has released this autobiographical game which drew its inspiration from Ryan Green’s experience on raising his son. Green’s son was detected of cancer at twelve months and this game gives the players an experience of the hard times Ryan and Amy had to undergo.

The gamers can play from both first and third person perspective. You can interact and make choices Joel’s (the son of Green and Amy) parents had faced during the harsh moments. It does not exclude any real life experience and so includes cards, mementos and gifts that they received from their well-wishers. You have the perfect settings of the hospital. That Dragon, Cancer is a tribute to Joel and has succeeded in creating a connection with the players. 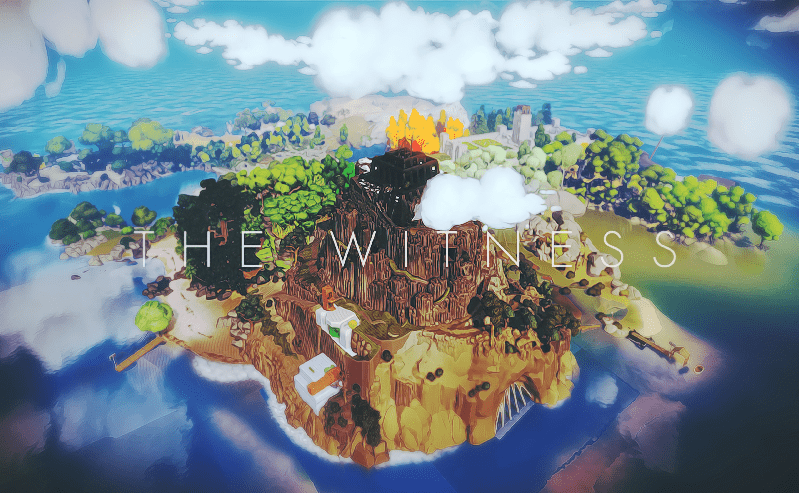 The 3-D puzzle game published and developed by the Thekla Inc. allows the gamers to explore an open island which is endowed with natural and man-made structures. It is all about attention as you need to draw hints of unlocking the next level from the visual clues as well as audio recordings.

Almost 650 puzzles are there for the addicted players, however, you do not need to come out victorious in every puzzle for finishing the game. The island of the puzzle has been acclaimed all over the world and multiple copies have been sold within a week of its release. Every game fanatic must try the engaging game. 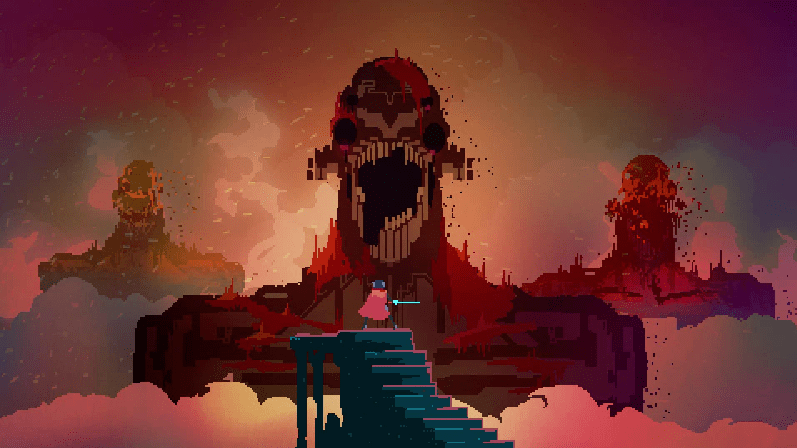 The developers Heart Machine went on to pay homage the 8-bit and 16-bit games that were developed during the late 20th centuries. The pix-elated style of 2D action playing game is about a Drifter who is no longer remembered by the denizens in the world of the game. The Drifter is suffering from an unidentified disease which is inspired by Alex Preston’s heart illness.

Energy sword that gains power from unique batteries, are spread all over the game world. The gamers have to face heinous monsters in the game and one succeeds if a proper strategy or tactic is not incorporated. It emulates the experience of Super Nintendo Entertainment System (SNES) and places more emphasis on music and visuals of the game’s story. The supreme game play will give you once in a lifetime experience and has been well acknowledged by the critics.

2016 has been a dream year for all the game lovers. You must try these premium games for having the extreme gaming experience.