If you see Jack Ma walking down the street, all by himself, the odds are you won’t recognize man. The story of Jack Ma is so relatable compared to many other entrepreneurs like Steve Jobs, Mark Zuckerberg and Bill Gates. Why? He wasn’t a boy genius or a prodigy from Harvard, he wasn’t even that popular and famous in his 20’s. Jack Ma’s story gets even more interesting because he had small failures like not getting a job in KFC being one. This kind of a story can be related by many people in the world. But, Jack wasn’t only a story of failures, his was a story of determination, figuring out opportunities and relentless energy. 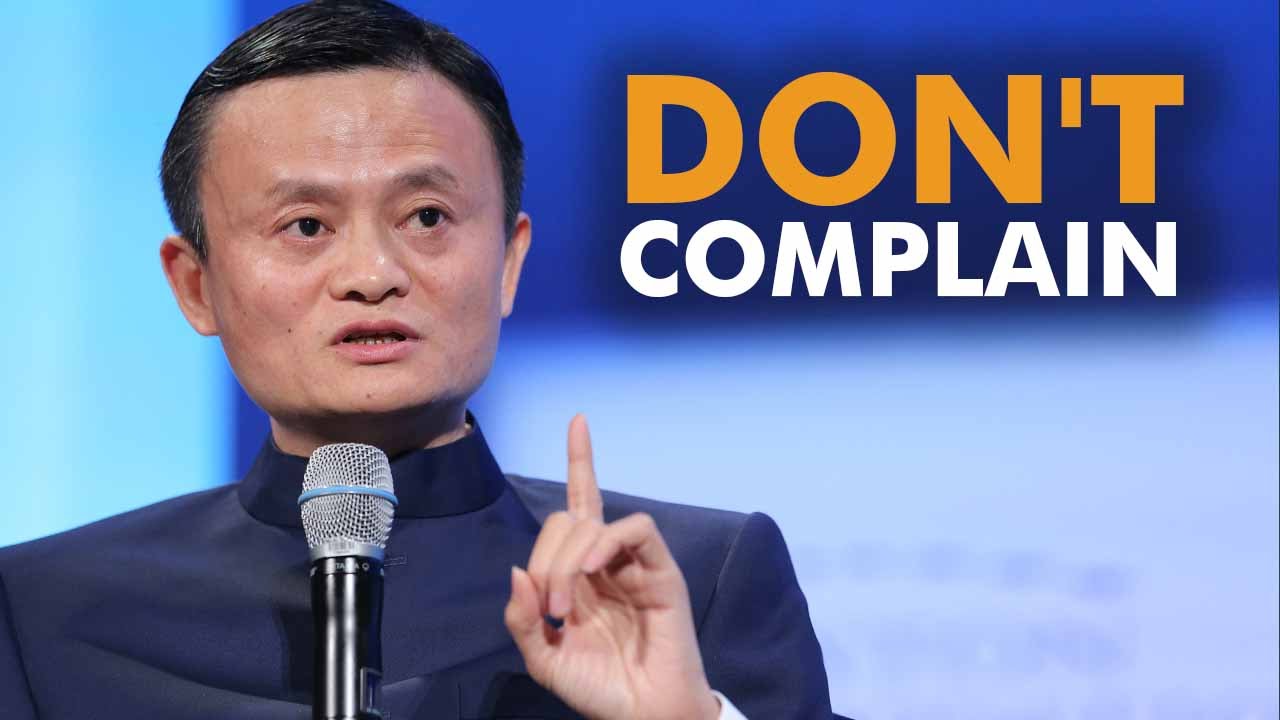 Jack Ma is the founder of Alibaba, the largest B to B, B to C sales portal. Alibaba made revenues of  CN¥76.204 billion in 2015. Jack isn’t his real name. As a young man, Jack Ma had a strong desire to learn English and because of that he would walk around the tourist spots in China and guide foreigners and try to learn English from them. One of the people he helped became a close friend and name him “Jack” because his Chinese name was hard to pronounce.

Jack also failed thrice the university exam, but he did graduate with a bachelor’s degree in English as a teacher. Jack started Alibaba in 1999 with his wife 17 other friends. They initially made websites for other clients and eventually became an e-commerce platform connecting buyers and sellers. Jack’s big test came when Ebay entered the chinese market to get a share. When the competition was heating up, Jack quoted the following lines to his team.

True to that quote, Jack Ma’s team focused on the Chinese market and their strengths, that helped them edge Ebay who did not understand the pulse of the Chinese people. Finally the crocodile won, when Ebay decided to shut their e-commerce operations in China.

Jack’s management style has been different, people outside the company always thought he was crazy, but only the people inside knew his genius and vision. Early on he knew he was competing against the great companies of the west and wanted to imbibe a similar hard working culture of startups from silicon valley.

He said to his team :

If we go to work at 8AM and go home at 5PM, this is not a high tech company and Alibaba will never be successful. If we have that kind of work culture we might as well be doing something else.

He was also very good at imbibing a fighting spirit in his team by creating an “Us” VS “Them” mentality. This trait was very similar to another great entrepreneur, the late Steve Jobs.

Jack Ma was not like other Entrepreneurs, he did not look at creating a persona around him, he would do anything it takes to inspire his young team to grow further and become the best in the world. Here is a picture of him at one of the company events entertaining his company members.

Jack Ma admitted in an Interview that he had not written one line of code, or even made a single sale during the early days of Alibaba.

Jack’s story paints a picture of hope to budding entrepreneurs. You don’t have to know everything in the beginning, you don’t even need a very successful 20’s, but if your keep your head together and work hard on your dream, pickup the skills you have to then your success is an inevitability.